The Neural Effects of Media Multitasking 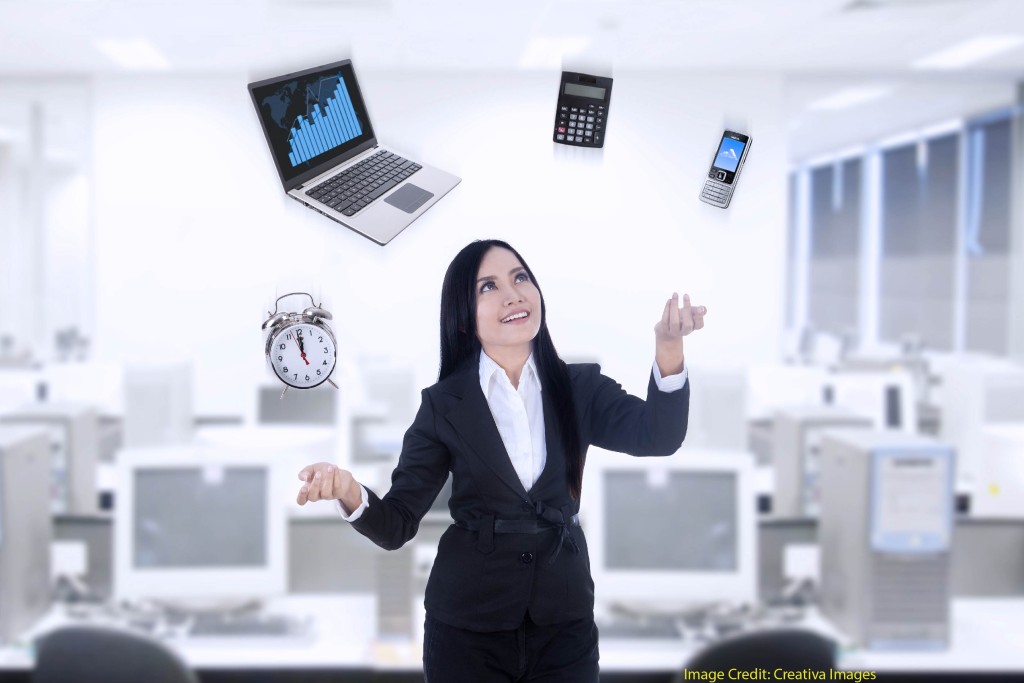 If you’re attending Learning and the Brain’s “Merging Minds and Technology” Conference in November, you’re probably interested in Mona Moisala’s research. After all, Moisala wants to know if media multitasking influences distractibility among 13-24 year olds.

That is: does switching from Instagram on an iPad to Angry Birds on an iPhone to email on a laptop make it harder for students to pay attention in class later on? (Moisala has your attention now, right?)

And, just to make her research even more intriguing, she investigates the relationship between time spent playing video games and working memory capacity.

Here’s what she found:

First: the more that students reported media multitasking, the more they struggled with attention tasks in the lab.

The Question You Know Is Coming…

Moisala finds a relationship between these uses of technology and various cognitive functions. However, which direction does causality flow?

Although this research doesn’t answer causality questions, I have some suspicions.

Why do I think this? Well: for the most part, we haven’t had much luck increasing working memory capacity outside of psychology labs. So, it would be big and surprising news if playing everyday video games grew working memory.

Second: I suspect that playing video games does improve reaction time and attention switching. Those cognitive capacities are trainable, and video games ought to help train them.

Here’s an even better answer: if you come to the November conference, you’re likely to meet people who have researched these very questions.

I hope to see you there…