The Lollipop Problem: How Cultural Bias Makes it Harder to Learn 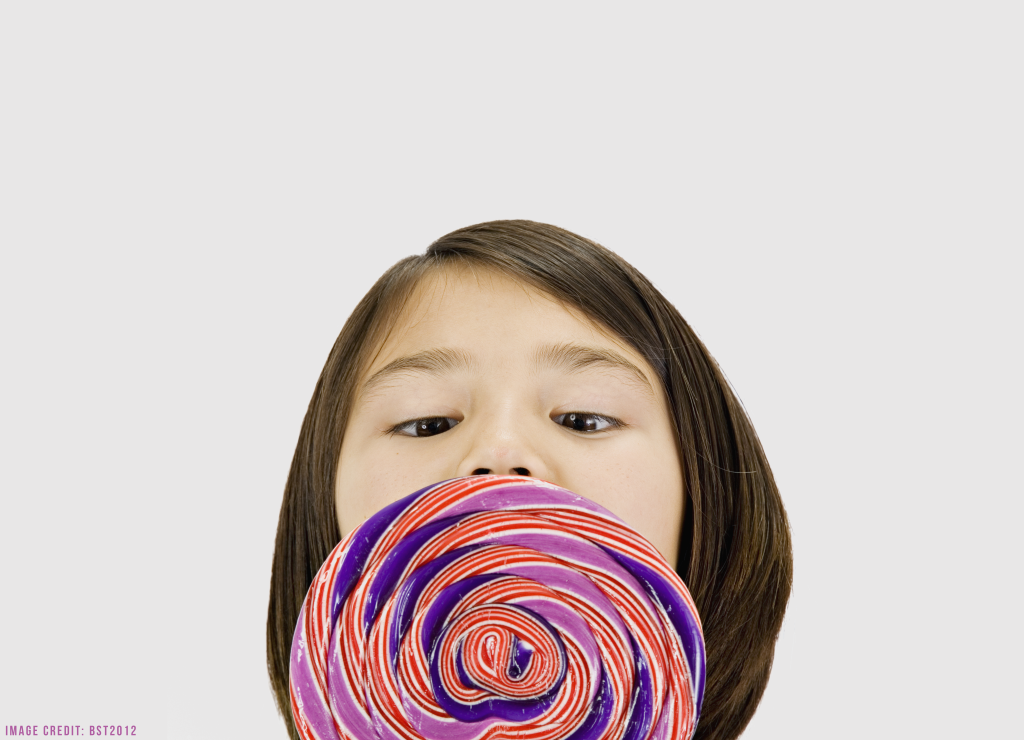 I went to a school in the foothills of the Himalayas in Pakistan. The school consisted mostly of western children of aid workers, which meant that for the majority of my school years my family members were the only students of color. The school followed a U.S. school system, with bits of the British system interspersed throughout. Although I was not fully aware of it at the time, I look back at my early years in school and realize how often I was confused and slower than my peers at grasping what was going on in the lesson.

I remember sitting in math class trying to figure out a word problem about chipmunks. We were supposed to be counting their acorns but I found myself trying to figure out what the heck a chipmunk was to begin with. In English class I would listen to a British story about “A Day at School” with some strange “lollipop lady*” who would stand on the road and hold up a giant lollipop sign. Forget the point of the story, what is a lollipop lady? Try reading “The Magic School Bus” to a young girl from rural Pakistan. I was mesmerized. While all the other kids moved on to the amazing adventure of riding down the tongue and inside the human body, I was stuck on the cool yellow bus. Years later, when I first came to the U.S., I took a picture of a yellow school bus and sent it to my siblings with the caption, “the magic school buses!”

As I observe students in our beautiful, multicultural classrooms here in the U.S., these memories of life in an international school come back to me. When I see students struggling because they can’t quite grasp the cultural nuances, I’m reminded of the out-of-place chipmunks, lollipops, and big yellow buses of my childhood. In many ways those are the only things I remember about the lessons at my little school beneath the Himalayas. It wasn’t until I began studying educational neuroscience that I was finally able to put words to what was happening. How did those cross-cultural experiences affect my learning in those early years? How many things was my working memory juggling at once? I realize now, not only was I carrying the same “cognitive load” as other students; I was carrying a “cultural load” as well. Unpacking these important ideas will help us all become better learners and better educators.

How does working memory work?

Working memory is what we use to hold on to information in the short-term, retaining the ability to use and manipulate this information. For example, if I give you a problem:

You can keep the two numbers in your head easily and at the same time figure out the answer.

The main idea of cognitive load centers around the idea that there is a limited amount of information that our brains can take in and successfully process at a given time. The more data we send to our brain, the more “processing capacity” is used.

But what if I give you this problem instead:

On the one hand, this will be a real test on your working memory. You most likely will not be able to hold these numbers in your head like you could with the 6 and 2. Instead, you have to keep going back and looking at the problem. This is because for the average person this problem requires greater processing capacity to figure out. Simply put, cognitive load is the amount of mental effort being used in the working memory.

Of course, like most things in life, people differ in their processing capacities. This is probably most obvious in an expert/novice relationship. Experts have greater knowledge and familiarity in their area of expertise. This makes completing a task specific to their domain of expertise less of a cognitive load compared with a novice doing the same task. The expert doesn’t have to spend as much time getting to know the problem. You can also see this in children, who naturally have fewer points of reference (knowledge) than adults for how things work. They have fewer areas in their minds to peg ideas to or build concepts on. Therefore, children have a greater cognitive load than adults when trying to perform an activity or understand a new concept. There’s a lot more work for children to do to reach the same result.

It ultimately comes down to the ability to have a point of reference that is related to the new information that is being taught. Studies show that being able to relate to new information is important for all students. This suggests that lesson plans designed to connect to students’ “real worlds” are more effective than abstract lessons. When students don’t have any background knowledge needed to perform a task or comprehend a concept, they experience greater cognitive load. The good news is this is normal. All of us experience varying degrees of cognitive load when learning. If we didn’t, we would never learn! The better question to ask is when does this become a problem in our classrooms?

What happens when you overload working memory before you get to the point?

As an elementary school student, my inability to visualize a chipmunk made it more difficult for me to spend energy on the math aspect of the word problem. It added unnecessarily to the cognitive load. And lacking a point of reference for the “lollipop lady” also taxed my cognitive load as I tried to understand the story. My working memory was trying to hold on to the words “lollipop lady” as well as the rest of the words to make sense of the story. Somewhere, my brain was also trying to understand what a lollipop lady was in the first place, not to mention why she was standing in the middle of the road! When this extra cognitive load relates to foreign or cultural references, we call this cultural load.

What happens when we don’t consider the role of cultural load in the classroom?

One 1998 report showed that a disproportionate number of students from multicultural backgrounds may be inappropriately placed in special education classes. Some case studies talk about how children are labeled mentally disabled. In fact, in many cases testing revealed the children were functioning at a normal intellectual level. Sadly, it wasn’t until years later that schools began realizing their mistaken labels. This research reinforces the susceptibility of tests to carry a cultural and social bias, and begs the question: If it’s happening in our tests and we don’t know it, what might be happening in our classrooms? Of course, there are an array of factors that play into culturally and linguistically diverse populations having a higher percentage of students in special education that have not been discussed here. That being said, the research aligns with the experiences of many students just like me: we must acknowledge the need for more culturally aware and accepting classrooms.

*Lollipop Lady – noun. British informal. A woman who is employed to help children cross the road safely near a school by holding up a circular sign on a pole to stop the traffic. Not a woman with a giant lollipop.

If you didn’t know that, you may have experienced some “cultural load” first-hand with that cultural reference 😉