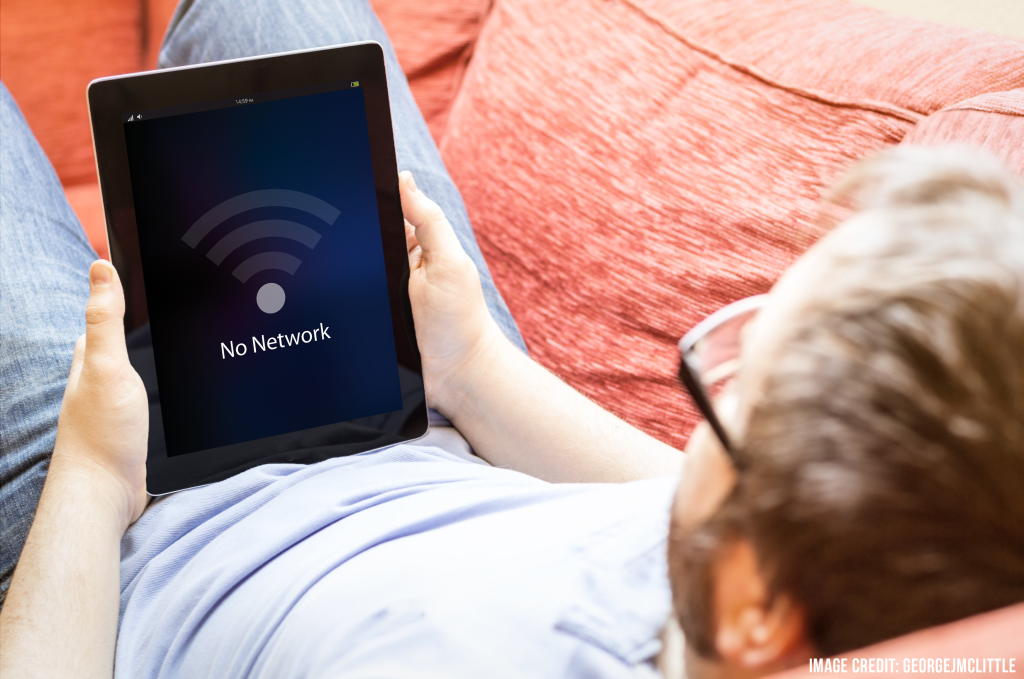 Whether you want to learn to tie a tie or you want to learn about galaxies and cosmology, the Internet can be a gateway to knowledge. This is exciting, but comes with a huge caveat: most of the world does not have Internet access1. This problem fuels the nonprofit Learning Equality2, whose focus is on “bringing the online learning revolution offline.” In order to do this, they’ve created a platform called KA Lite3, an offline version of material from Khan Academy that is downloaded onto tablets.

The goals of KA Lite and Learning Equality more generally extend beyond increasing access to existing resources. Although at first glance it may seem that they make teachers less relevant, they in fact include functionality that facilitate teachers and help them to become even more effective. Although many teachers may want to give thorough feedback on students’ work as often as necessary, their time is limited. Resources like Khan Academy and KA Lite alleviate some of this difficulty by giving students immediate feedback, as well as relaying this information to teachers who can use it to identify each students’ progress much more efficiently.

Another pervasive struggle not only with online educational content but also with in-person content is maintaining students’ motivation to learn. By implementing a points system, in particular a system that is both consistent and includes elements of randomness, learning takes on a game-like quality. In effect, the point system allows students to become engaged in a “game” tailored to their level. If doing math problems for the sake of improving math skills feels tedious to many students, doing the problems in order to advance in a game is likely to be much less so.

I had the opportunity to talk to Richard Tibbles, a fellow grad student in UC San Diego’s Cognitive Science department and a cofounder of Learning Equality. We discussed KA Lite, the organization’s offline version of Khan Academy, which has been downloaded onto tablets and distributed throughout the world. Throughout our conversation, I learned what KA Lite offers students, how it capitalizes on what we know about human users and learners, and the organization’s goals for continuing to bridge the global digital divide.

After speaking with Richard, I felt optimistic about the future of global education, as Learning Equality (and many others) increase access to high-quality materials and improve our understanding of how to best teach – both at home and around the world. I hope this piece similarly inspires you!

Check out the interview below:

PREVIOUS
Staff Pick: Untangling Adolescence
NEXT
What we’re getting right – and wrong – a...