The New Understanding of IQ 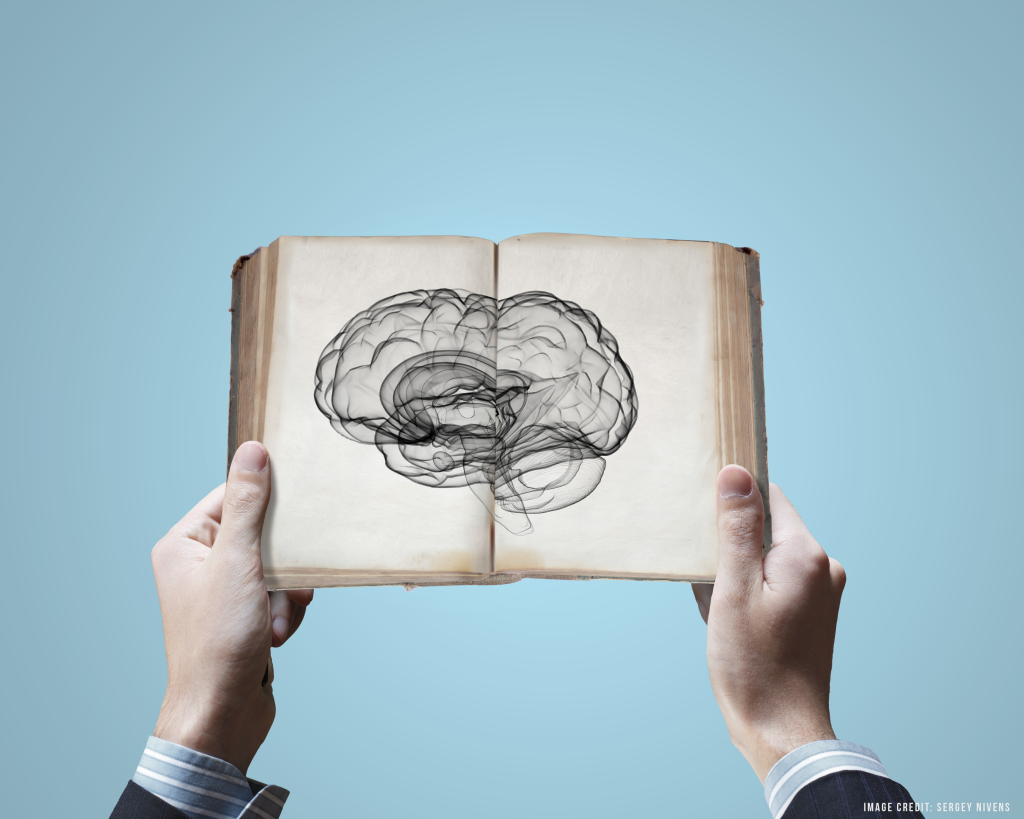 Many believe that intelligent quotient (IQ) tests tell you something about an individual’s inherent, and perhaps unchanging, intellectual capacity. But is intelligence really fixed? Current research suggests it’s not.

IQ was once thought to be stable across the lifespan. Then, in 2011 a study tested participants twice in adolescence and found substantial changes in IQ across time for a third of the sample1. There was an overall increase in the group’s IQ between early adolescence (12-16 years) and late adolescence (16-20 years), with some individuals gaining or losing as much as 18 IQ points! This is substantial, as by many scoring standards, that’s more points than make up a full standard deviation (for reference, approximately 68% of the population is within one standard deviation of average IQ).

These changes in IQ were also associated with changes in brain structure, suggesting an underlying neural mechanism for changes in intelligence across adolescence1. This finding has since been replicated in a larger group of individuals covering a wider age range2.

The roles of nature and nurture

In other words, according to this research, the environment may have the greatest impact on IQ in childhood, have a continued impact on IQ for high scoring teenagers in particular, and then balance out again to have a lower impact across adults.

It has been suggested that the extended period of heightened environmental influence in high IQ individuals might reflect an extended period of neural plasticity in these individuals. This idea seemed to be supported by an early study investigating brain development in groups of individuals with varying IQ levels5. This study appeared to find evidence for more protracted brain development in groups of children with higher IQs, suggesting that children with higher IQs showed a longer period of “cortical thickening” compared to children with lower IQs5. Cortical thickening is related to the grey matter (made of primarily of neuronal cell bodies) of the outermost layer of tissue in the brain, which is involved in many complex cognitive functions. However, the methods involved in this study have been recently been called into question6,7, and the results have not replicated8. This sort of trajectory is common in research, and a reminder to look across studies and time for potentially useful patterns.

A more recent study similarly found a relationship between cortical development patterns and IQ, but with different patterns than what was observed in the earlier study8. In children, cortical thinning is associated with higher IQ, whereas in adults, cortical thickening is associated with higher IQ8. These results highlight the importance of timing in our understanding of how brain changes could relate to cognitive changes, as one type of brain change in childhood could mean something completely different in adulthood. Indeed, changes in cortical thickness was a better predictor of an individual’s IQ than the actual thickness8.

Overall, the individuals with the highest IQs in this study also showed the largest changes in brain structure across the lifespan8. This could suggest that greater neural plasticity at any age is associated with greater intelligence.

So how can we increase our neural plasticity? It has been suggested that continued education keeps the brain plastic longer9. This could be true, but the needed studies to test this hypothesis are lacking. To see if prolonged education affects the development of our brain, we would need longitudinal studies tracking individuals with differing education levels between childhood and adulthood.

Until that study exists, the best we can do is draw from existing studies examining changes in intelligence in relation to changes in brain structure and function. While education could theoretically change our level of brain plasticity and intelligence, recent work suggests that our genes also play a large role. One longitudinal study of twins found a relationship between changes in total brain volume and IQ, which appeared to be driven by genes influencing both IQ and brain volume10. A different twin study found evidence for the same genes that influence an adults general intelligence level are also involved in the structural integrity of brain networks11.

In the meantime, it seems fair to conclude at least one thing: intelligence is not set in stone. And behaving as though our own and our students’ brains can continue to improve and learn with the proper supports certainly can’t hurt.