Why Your Learning Style Isn’t Helping You Learn 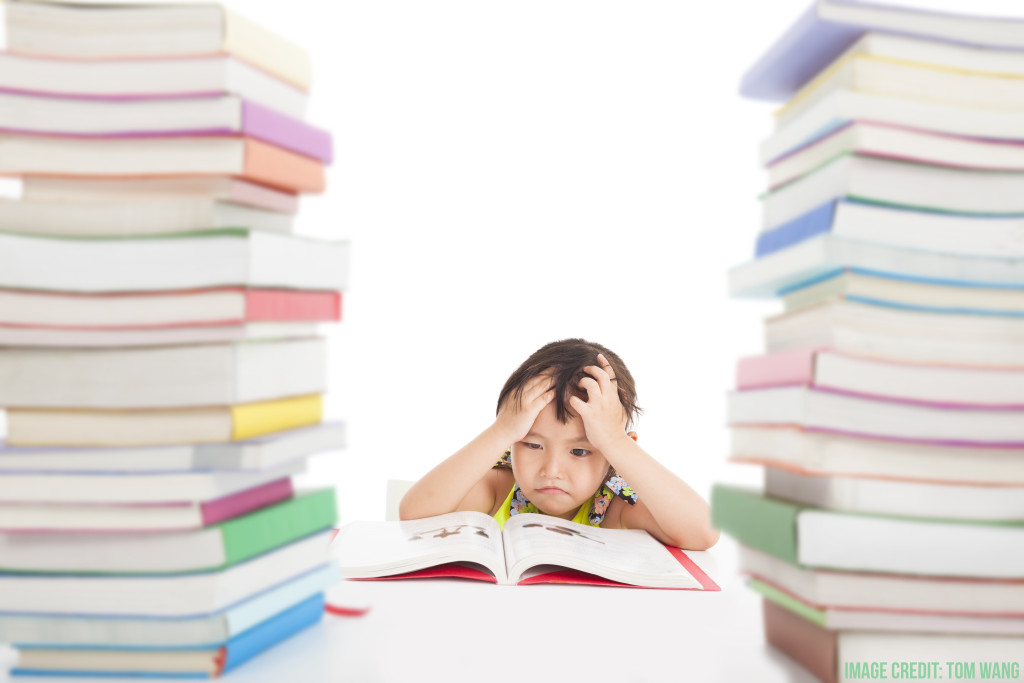 I have a confession to make: I was an avid “visual learner” all through grade school and high school. No matter the assignment or the subject, if I could make a diagram or chart about it, I would. I even dabbled with verbal learning in elementary school: my Dad and I would make up songs about the words that would be on my weekly spelling tests and sing them in the car on the way to school.

So did my penchant for (sometimes overly creative) learning styles help? Possibly, but not for the reasons you’d think.

Over the past few years, new research within neuroscience and psychology has begun to show that teaching in a person’s preferred learning style actually has no positive effect on their learning. That doesn’t mean you can’t enjoy one style more than another, but contrary to popular belief, enjoying it more does not appear to strongly predict success.

When I first discovered the mounting evidence against catering to preferred learning styles, I was pretty surprised. My entire educational life had been structured around this idea. It seems almost intuitive to believe in such a concept. Not only do most of us have a desire to learn and to be seen as unique, but we also have a preference for how we receive information. On top of that, many of our teachers reinforced these ideas almost daily in their lesson plans.

But who can blame them?

With pressure from parents who understandably want their children to receive a tailored education, and teachers who are sympathetic to each and every students’ needs, preferred learning styles – or more specifically, the idea that we learn better when the information we are receiving is customized to our preferred way of learning – fills these voids. Not only are students receiving information in a unique way, but teachers also begin to feel that the information they are teaching is finally being comprehended by all of their students.

In 2014, an international survey1 found that 96% of teachers all over the world believed in the value of teaching to preferred learning styles. That’s an amazingly high number that publishers and corporations have taken advantage of: with hundreds of popular books on the topic, companies trying to sell you ways to measure learning styles, teacher training programs, and international associations, no wonder so many people believe in this idea. This idea seems so true, that many researchers have spent tremendous effort exploring it, while others seem to simply believe it without sufficient evidence – in the past five years alone more than 360 scientific papers have cited learning styles.

The evidence is clear

In 2008, a team of cognitive neuroscientists decided to review all of the scientific evidence that had been gathered or published about learning styles – both for and against the concept. The results were clear: teaching in a person’s preferred learning style had no beneficial effect on their learning. As one of the researchers put it 2, “the contrast between the enormous popularity of the learning-styles approach within education and the lack of credible evidence for its utility is, in our opinion, striking and disturbing”.

When researchers attempted to compare two groups, and therefore two preferred learning styles, in order to see the rate at which these groups learned the same material, they often found that both groups performed better when they were both taught in one particular style, rather than what they preferred. Why is this? This research suggests that the most effective way for people to learn is actually based on the material being taught to them and not how they prefer to learn. Imagine if you were only ever taught long division verbally, or if you attempted to learn a new language with only picture cards – things would be pretty difficult.

Evidence has shown that the questionnaires used are unreliable, mainly because they rely heavily on an individual’s self-reporting. While individuals may think that they are learning better when taught in their preferred style, the results actually show that there is a very poor correlation with this and their actual performance. Interestingly, a more accurate predictor of someone’s performance is actually their performance on past tests and assignments, rather than their learning style aligning with your teaching style.

So why are so many so attached to the idea of learning styles? And why did I believe that making up songs with my dad was so much more effective than reading a textbook?

One answer, it seems, is not the difference between the way we learn, but the ways in which we are similar. Research has shown that most typically developing people will respond strongly to multiple modes of teaching. In other words, if a proponent of learning styles decides to teach the same material using visuals, activities, and words, everyone in the class is likely to benefit from the multiple representations of information. This is a concept explored more fully by many research groups and non-profits, such as CAST’s Universal Design for Learning Platform.

In other words, rather than trying to tailor curriculum to each student’s “learning style”, it may be more helpful (and efficient) to incorporate some of the strategies that are likely to improve learning for all students – such as getting students to explain concepts to themselves or aloud (see my previous article here). Research has shown that almost all students learn from a mixture of verbal and visual, rather than one alone. Other research 4 has found that learning can be improved by combining different activities that relate to the same subject, such as having students participate in something creative like drawing or painting along with more passive tasks like reading. In their book, Visible Learning and the Science of How We Learn, Hattie and Yates emphasize this in the following passage:

“We are all visual learners, and we all are auditory learners, not just some of us. Laboratory studies reveal that we all learn when the inputs we experience are multi-modal or conveyed through different media.”

While there’s very little evidence that supports the benefits of matching your teaching style to your students’ preferred learning style, there is evidence that shows that tailoring teaching style in other ways may improve learning. For example, one study 5 found that those new to a subject learn better from studying examples, whereas individuals with more knowledge of the subject learn better by solving problems themselves.

There are countless other factors that may have an impact on an individual’s learning trajectory (see Center for Individual Opportunity), often referred to as “Individual Differences”. Unfortunately, these differences can’t be accounted for based on preferred learning styles, and by releasing our grip on this myth, we can work towards building strategies based on more compelling evidence.

Teach to students’ intellectual weaknesses, rather than their strengths

Most importantly, in many cases, this isn’t just a harmless misunderstanding. Perpetuating the myth of preferred learning styles could actually harm students more than it can help them. One important point Scott Lilienfield and colleagues have emphasized in their book 50 Great Myths of Popular Psychology, is that the concept of preferred learning style actually “encourages teachers to teach to students’ intellectual strengths rather than their weaknesses.”

This suggests an alternative approach: rather than catering to how students think they learn best; challenge them! Allow students to focus on their shortcomings rather than to avoid them. The differences between students aren’t defined by their learning style, but are determined by their prior knowledge and the patterns they recognize while learning.

And while it is still important for teachers to be attentive to the individual and unique differences of each student, evidence on learning styles suggests that they aren’t producing the results students deserve. Rather than putting all of your effort into a teaching method that isn’t supported by science, use your limited resources to use methods that have been proven effective, such as analogies 6 or praising effort instead of intelligence 7.

And most importantly, don’t stop tailoring your teaching style! Just do it wisely.

PREVIOUS
Neurotoxicity: The Impact of Lead Exposure on Lear...
NEXT
Emotions, Learning and the Brain: Exploring the Ed...