Neurotoxicity: The Impact of Lead Exposure on Learning 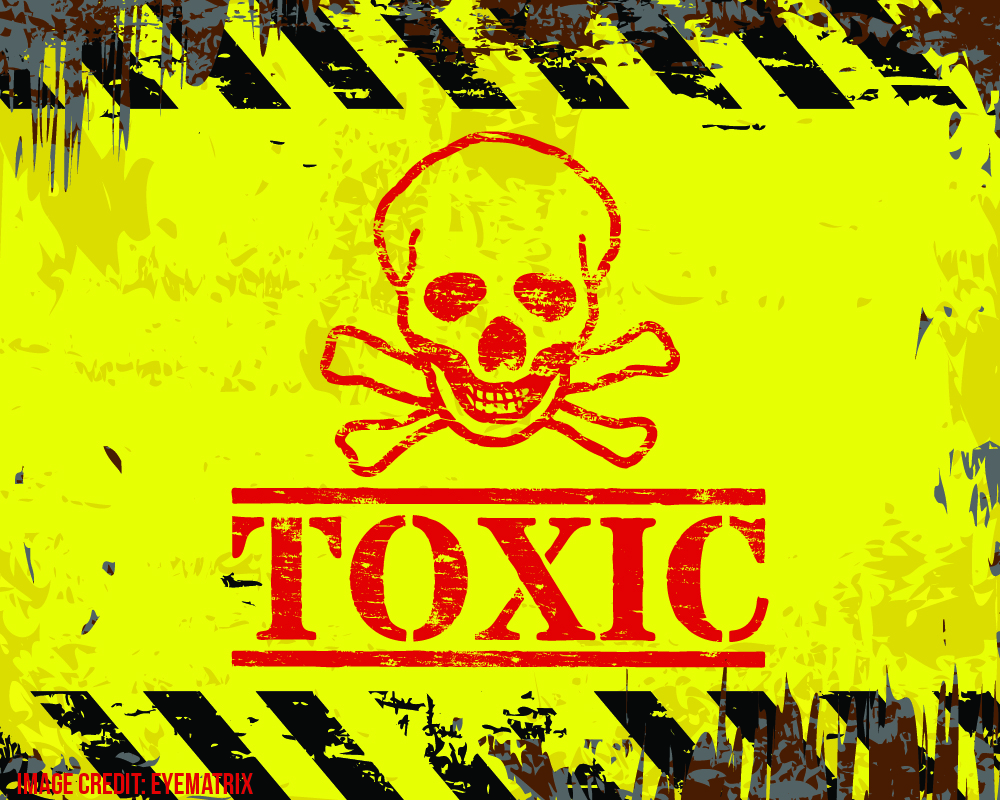 It’s buzzing all over the news: the heroic act of pediatrician, Dr. Mona Hanna-Attisha, and her colleagues bringing to light the dangerous effects of lead-contamination in Flint’s water system.1

Lead is a long-known neurotoxin with especially damaging effects on adult and child cognitive development (and therefore reason for serious alarm in Flint, Michigan).

Lead toxicity in drinking water is measured in “parts per billion” (ppb) with most researchers claiming that no amount of lead is acceptable for ingestion or exposure. Even with the generous consideration of 5 ppb in drinking water as “cause for concern,” extreme circumstances in Flint show that hundreds of houses have registered at 27 ppb in their water supply. Some homes fall between a totally jaw-dropping 1,000 and 5,000 ppb– what the U.S. Environmental Protection Agency considers “toxic waste.” For an alarming visual explanation, read more by Christopher Ingraham here.2

The effects of lead-contaminated water and environmental lead exposure are exceptionally harmful to adult health and even more so to young growing children. In this article, we’ll review the meaning of neurotoxicity and expose research on lead’s long-term harm to cognitive development.

Neurotoxicity is damage caused by particular natural or artificial substances (also called “neurotoxicants”) on healthy nervous system functioning. Depending on severity, a neurotoxin can kill nerve cells, therefore diminishing development and function of the brain and other parts of the nervous system.3

One of many concerns with neurotoxins like lead is their often invisible, immediate symptoms. When effects do appear soon or later, symptoms can range from impairment of physical motor skills such as manual dexterity and leg paralysis to cognitive and behavioral problems. If severe enough, neurotoxin exposure can be fatal.

In a groundbreaking longitudinal study led by Dr. Brian Schwartz at Johns Hopkins University, declines in learning and memory were found to be associated with lead exposure many years after exposure took place, suggesting that lead’s dangerous impact on the body is progressive and lasting.

Over the course of three years in the study, researchers tested 535 former lead workers and 118 controls (participants who had not been exposed to lead) for cognitive decline each year using a neurobehavioral battery. Additionally, blood tests measured amount of lead present in the tibia bone (one of two bones between the knee and foot) to estimate “peak tibia lead,” or levels of lead in the tibia at the last time of exposure to lead. Lead is usually eliminated from bones over years, which can mask the severity of original lead exposure. For this reason, instead of solely observing current lead levels researchers wanted to account for level of toxicity during the time of peak lead exposure to see if this had any impact on cognitive decline.

Schwartz’s longitudinal study offered two very important findings: (1) Controlling for age, former lead workers (most of whom had not worked with lead for at least 16 years) had much larger annual declines in neurobehavioral test scores and cognitive decline than did the controls who had not been exposed to lead. (2) Peak tibia lead levels in former lead workers predicted their annual cognitive decline in learning and memory, executive function, and manual dexterity. The higher the peak lead level, the steeper the rate of cognitive decline.4

Given evidence of lead’s toxic impact on adult cognition even decades after lead exposure, imagine the impact on cognitive development of young growing children.

Over the last twenty years, the amount of lead required in a child’s blood to consider her at an “elevated blood lead concentration” has gradually dropped. In other words, with each passing year it’s becoming clearer that amounts of lead once considered negligible in a child’s blood are actually severely harmful for body and brain development.

A number of studies have illustrated how extreme levels of lead concentration in the blood can strongly affect intellectual processing and behavior in young children and, in some cases cause encephalopathy, a brain-altering disease. In more recent research, however, we see that as seemingly small an amount as 10 micrograms of lead (.01 thousandths of a gram) per deciliter of blood can have persistent and potentially irreversible negative effects on health and cognitive development in children.

In a longitudinal study published in the New England Journal of Medicine, nearly 200 young children previously identified blood lead concentrations of <10 micrograms per deciliter were assessed first at age three and again at age 5 for IQ (memory, vocabulary, spatial pattern analysis, and quantitative reasoning). Blood lead levels (BLLs) were measured every six months throughout the study.

Results revealed that the higher the levels of lead in a child’s blood, regardless of how it was measured in the study, the lower the IQ score of the child. Controlling for a variety of extraneous influences, peak blood lead concentration, average lead concentration through the first five years of life, and blood lead concentration on the day of IQ testing all had a significant inverse correlation with a child’s IQ. In other words, the higher the markers of lead exposure, the lower the markers of intelligence. An important focus of this study was confirming that any amount of lead in the blood– even very low traces – had an inverse association with IQ in children.5

In studies such as the aforementioned, evidence from measuring blood lead levels and cognitive performance strongly suggest that infants and young children are at high risk from any level of lead exposure, but causal claims are tough to make from observational research.

Research in neuroscience to continues to explore the neurological deficits caused by lead exposure. In a 2011 study published in the Journal of Hazardous Materials, scientists observed the neurological effects of lead exposure on embryonic development of zebrafish, an abundant fish species that shares 70% of our genetic code and is now commonly used in medical research.7 The study revealed that zebrafish exposed to lead commonly displayed symptoms such as slow swimming movements and impaired escape action. Scientists Dou and Zhang attribute these findings to inhibited neurogenesis (nerve cell birth) and increased apoptosis (nerve cell death) resulting from lead-induced neurotoxicity.8

While the results of this animal study offer some insight about the harmful effects of lead on neurodevelopment, it’s unnerving to realize just how profound the damage may be on the health of Flint citizens.

How can we help Flint through the crisis?

It’s easy to feel powerless against lead contamination given the research, but there are ways to help. In a recent article featured on the Huffington Post, Sandra Grossman shares quick and impactful ways to support Flint amid its emergency.9

For more ways to help, read the full article here.

In light of the evidence and the 8,000+ children exposed to lead-contaminated water, it’s clear why Dr. Hanna-Attisha is regarded as hero.

PREVIOUS
TOP RESEARCHERS TO EXPLORE WAYS TO TRANSFORM EDUCA...
NEXT
Why Your Learning Style Isn’t Helping You Learn