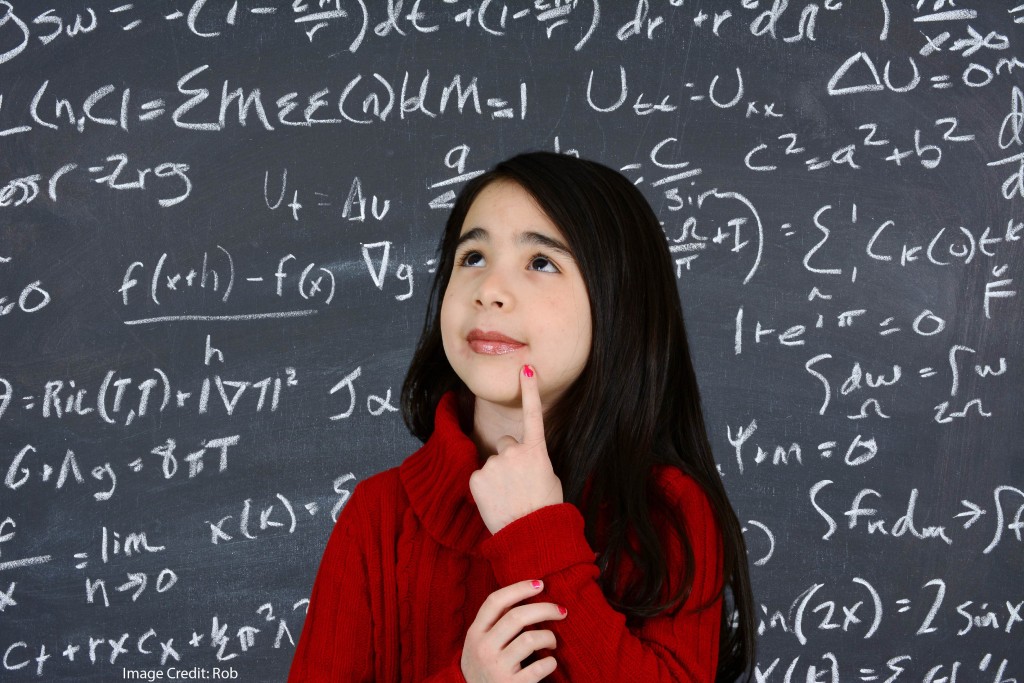 (In this post, for example, the author updates his earlier criticism of Mindset Theory and largely ends up defending Dweck–or, at least, criticizing her critic. His back-n-forth on this question helpfully represents the nature of the current debate.)

First: that girls and women have a fixed mindset more often than boys and men, and

Second: the smarter the girls and women, the likelier they are to have fixed mindsets.

In other words, for Mindset

What Did The Researchers Find?

In their research, which included not only college students but also adults in the population at large, Macnamara and Rupani found no consistent patterns in either direction.

That is: in their research, there was no consistent gender split on Mindset. And, for men as well as women, intelligence level didn’t consistently influence Mindset; nor did a Growth Mindset predict academic accomplishment.

In truth, as you’ll see if you look at the graphs, they got quite a complex muddle of results. It’s genuinely difficult to pick out meaningful patterns in all their data.

In my experience, Dweck tends to be quite open and responsive to thoughtful critique. Unlike some researchers who refuse to recognize those who disagree with their work, she is remarkably comfortable acknowledging debate and rethinking her own research.

So: I’ll be curious to see if and how she responds to this study.

There is, by the way, a broader message here as well. Although Mindset Theory is quite well established in the field of education, it is still up for discussion in the field of psychology.

Those of us who shape our classrooms and our schools with such theories in mind should be sure to check back in and see if they are holding up over time.

PREVIOUS
The Neuroscience of Morality