What we’re getting right – and wrong – about mindfulness research 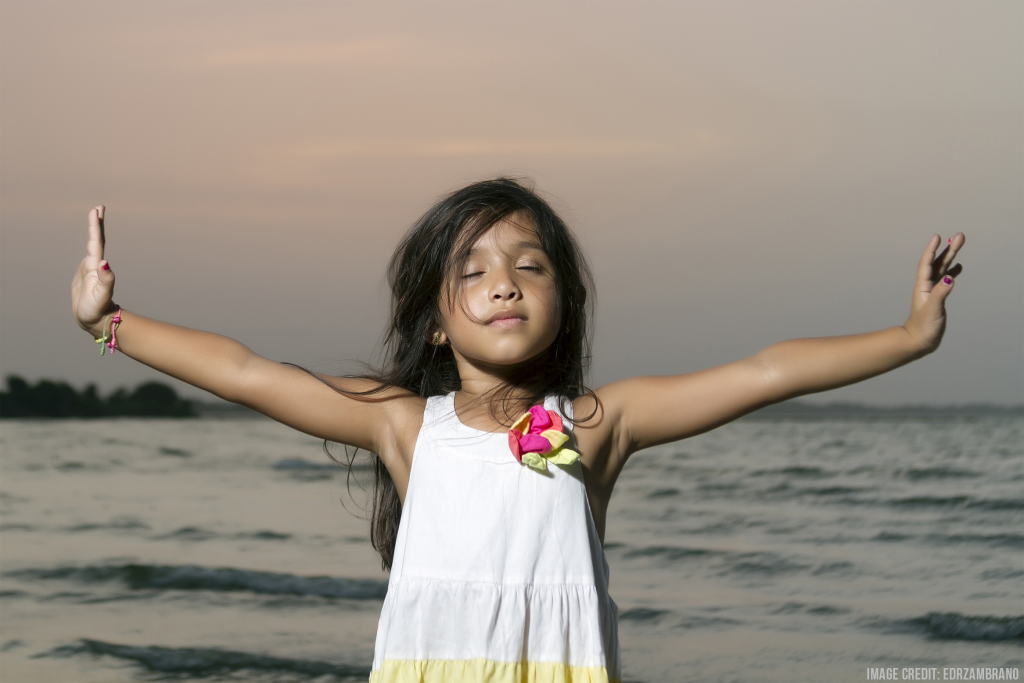 Recently, my sister and I were watching a TV show that explored the minds and brains of geniuses through history. One particular point in the program caught my attention: a man considered a genius was found to have a higher than average number of glial cells – “glue” cells, also thought of as helper cells, that typically support and protect nerve cells – in his brain.

This fact was interesting, yes, but when used as the reason for why this person could be considered a genius, my gut reaction said that this oversimplified claim doesn’t stick. A lot of people have above average numbers of glial cells, but their brains may function quite differently from one another.

That said, it is truly an incredible time: we can tap into electronic newsfeeds to find various interpretations and translations of the latest research related to education, health, and more. In the sphere of mindfulness – an area of personal interest and study – I see intriguing presentations of new findings every day that could be useful in self-development and supporting our next generation as teachers and parents. As consumers of media-disseminated research, however, it’s also important to recognize gaps in and the boldness of causal claims. In other words, just because things are correlated, that doesn’t mean they directly affect each other.

As we continue exploring the world of mindfulness and yoga research and education – an area showing a lot of promise for executive functioning and socioemotional development in youth and throughout adulthood- let’s pause to evaluate a few common claims.

Presently, brain-imaging research on the effects of mindfulness is lacking in younger populations due to high cost of money and time (usually 30-45 minutes for a child brain MRI). As touched upon in the Young Meditators article , however, we do know that childhood adversity such as stress, neglect, and substance abuse can significantly hinder healthy development of a young brain, which can lead to complications later in life.

Over the last few years, more studies using cognitive tasks, surveys, and observations as data support the potential benefit of yoga and mindfulness on child self-regulation – a type of executive functioning.2 Executive functioning, sometimes referred to as “EF” in the science community, is defined as the cognitive self-regulation skills required for planning and the completion of complex tasks.3

To know for sure how mindfulness can impact development of a child’s actual brain, particularly those related to executive functioning in the prefrontal cortex, technology like fMRI is required. Existing qualitative research, while somewhat limited by survey and observation bias, is required as initial steps to pave the way toward neuroimaging research in mindfulness practice’s impact on the brain.

While practicing a few minutes of mindfulness meditation doesn’t necessarily guarantee that 100% on an English final, mindfulness practice may indirectly influence school performance. As previously mentioned, present qualitative research suggests that mindfulness in elementary and early childhood populations may enhance EF. Given that EF is an established predictor of a number of performance indicators, including math and language gains from pre-k through kindergarten,4 mindfulness may indirectly influence school achievement through its impact on EF.

Practicing mindfulness may also support the “Spacing Effect,” a phenomenon crisply explained in a recent article by Learning and the Brain contributor, Andrew Watson. In the Spacing Effect, ample time (space) to forget content or a skill in order to remember it again can lead to stronger retention. One of many forms of mindfulness practice includes drawing attention away from surroundings in order to focus on the breath, more or less giving the mind a “break.” Allowing the mind to focus on the physiology and sensations of breathing might offer space to the brain to forget learned content or skill, requiring concerted effort to “remember anew” and leading to stronger long-term memory.5

Claim 3: Mindfulness is only effective in high-needs populations

Mindfulness and yoga practices can offer benefits for all, but a few recent studies have revealed stronger improvements in children who tend to struggle with self-regulation. In a study led by Lisa Flook, elementary students either received 30 minutes twice a week of Mindful Awareness Practice – breath, body, and thinking awareness – or received no training in a control group. Overall, teachers and parents reported improvement of all children in the mindfulness program. Interestingly, children who showed difficulty in executive functioning in the mindfulness group showed much stronger improvement across the eight weeks of training as compared to children struggling with executive functioning in the control group. These results suggest that while mindfulness practice may be helpful for all children in managing daily demands, mindfulness could intentionally be used as an intervention for children struggling specifically with EF.6

As research in mindfulness continues, more patterns will certainly be found allowing us to make more generalized, sturdy claims – shifts in executive functioning in children may be seen in the prefrontal cortex through fMRIs, mindfulness curriculum may offer similar results when replicated across various student populations.

For now, our role as educators and parents is not to dismiss a practice right away, but to consume with care to best support our children.

PREVIOUS
A New Breed of Tools: Offline Digital Learning
NEXT
3 Ways to Confuse Students (And Why You Should)