The Waiting Game: Why Students Procrastinate and What To Do About It 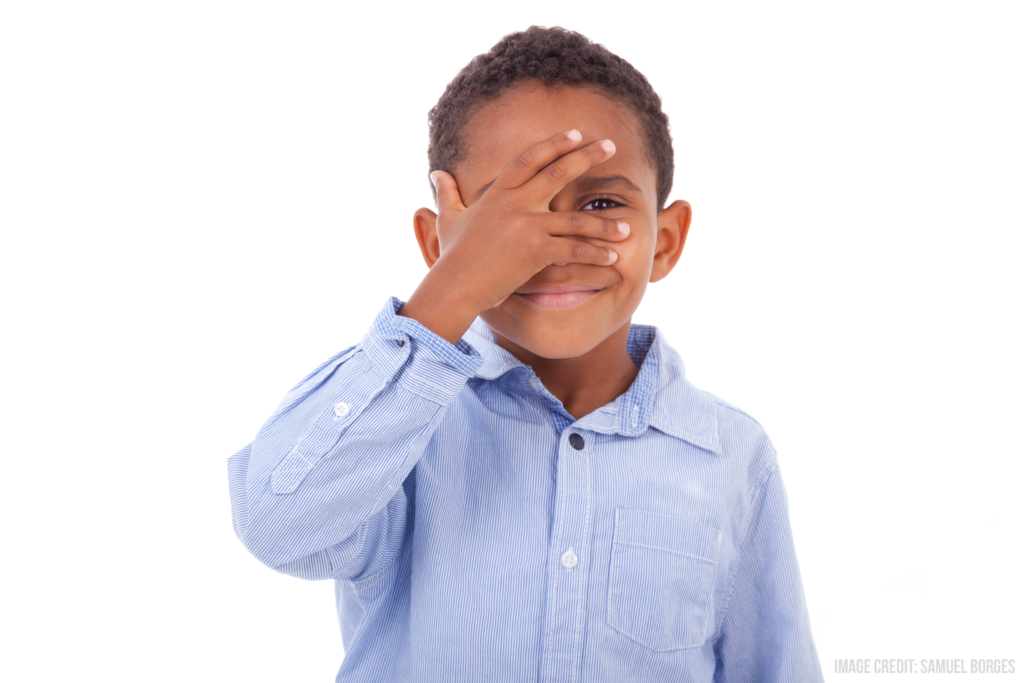 Ah, April what a beautiful time of year! We have all heard the jingle: April showers bring May…test preparation?!

Yes, that’s right, it’s that time of year again for students and teachers in high schools and colleges across the country. To help students prepare for the end of year and semester exams, instructors assign review packets, create practice tests, and recap many of the key concepts from the year. For students, it’s one of the last academic commitments before their two-month long summer vacation. Many are anxious to perform well and validate their hard work from the academic year.

Enter procrastination (cue ominous orchestral music): students begin to engage in habitual avoidance behaviors, to the disapproval of their teachers. As a result, some students have trouble budgeting their study time, attending after-school extra help or office hours, and spending far less time than they originally intended to spend on their studying. This behavior is often bound up in a surfeit of emotions and confusion, leaving students wondering what to tackle first. Although procrastination is often seen as a negative phenomenon, some students report that it helps their academic performance.

We are all familiar with this phenomenon but what do we do about it? Why do students procrastinate in the first place? What can teachers, students, and parents do to help curb this and get students back on track?

Procrastination, delaying the completion of an intended task, is a widespread phenomenon, with 80-95% of college students reporting that they engage in the behavior.1 It has been found to be associated with a variety of cognitive, behavioral, and emotional characteristics2 including fear of failure3, anxiety2, and task aversiveness, or the avoidance of a particular type of activity.3 In order to manage these uncomfortable feelings and task demands, students employ a range of coping strategies. Much of the recent research on procrastination underscores the importance of thinking about procrastination as being related to more than just a lack of time management skills.

As alluded to above, procrastination is often perceived as a negative and unitary phenomenon: all students who delay starting tasks hurt their academic performance, whether it be tests, homework assignments or other school-related responsibilities. However, some research suggests that this story many be more nuanced.

Should teachers let students who claim to benefit from delaying assignments continue to procrastinate?

The theory of temporal discounting (as mentioned in a previous post on rewards) says that people are more influenced by immediately available incentives and may not act if the costs or benefits are too far in the future11, a theory that researchers have tied to procrastination. In order to make the incentives more immediate try to break down the task into smaller chunks and communicate and enforce clear expectations for the completion of those sub-tasks.6 It may also be helpful to talk about the interdependence of the tasks, or how each tasks fits into the larger assignment.12

It may be useful for students to reflect on the contexts where they are most productive and least distracted and commit in advance to a certain plan.11 Anticipating conflicts before they arise and avoiding certain environments could make it easier to exercise the self-control they need to maintain a consistent study schedule.1, 12

The Procrastination Research Group at Carleton University in Ottawa, Canda has a website that lists recent research on procrastination, useful strategies, and other articles on the topic. Dr. Joseph Ferrari, the expert mentioned above, has also written a book on procrastination, for those who want to learn more!

So what about those procrastination specialists that many of us have the pleasure of teaching in our classrooms?! We now know that procrastinators are a complex bunch. They have many different motivations and degrees of academic success, depending on individual circumstances. For teachers confronting this issue in their classrooms (I’d be interested in talking to you if you aren’t!), hopefully these strategies and resources are a helpful starting point improving your students’ academic habits and performing as well as they can on that state test or end of semester exam. We would also love to hear about strategies you have tried and how they worked out! Feel free to leave a comment or share a resource below.

PREVIOUS
The Neuroscience of Standardized Test-Taking
NEXT
The Clash of Brain Development and Classroom Techn...