The Clash of Brain Development and Classroom Technology 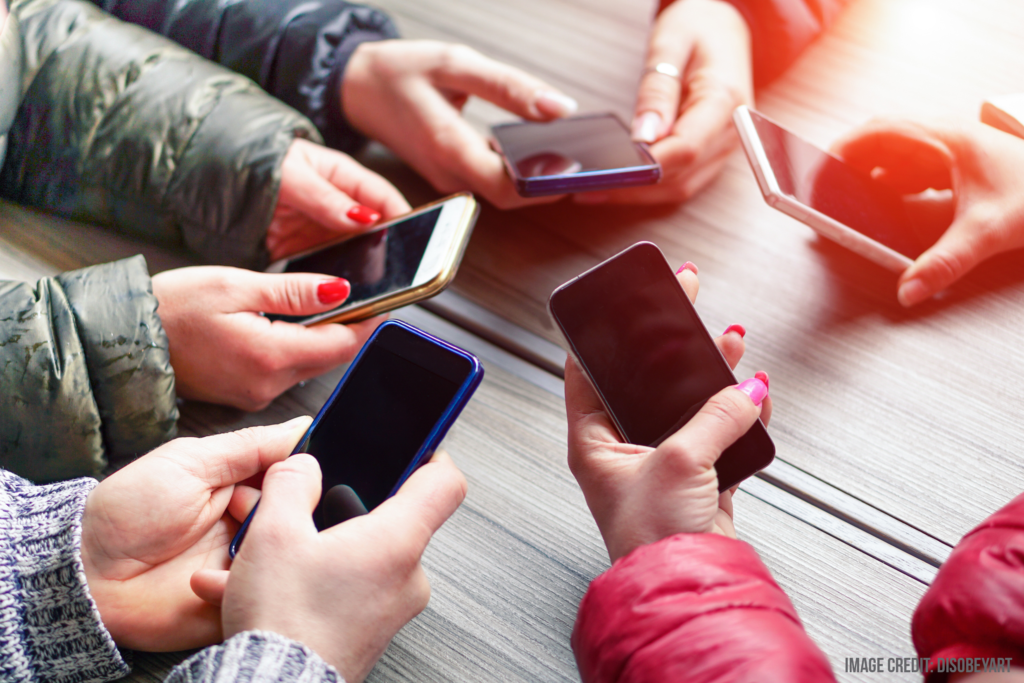 “He makes bad decisions regarding iPad use.”

“She gets distracted by her iPad….”

“He gets sucked into the iPad….”

As an educator, I’ve seen and heard many comments like these from teachers about our mutual students. This trend has multiplied in the last few years.

Teachers seem more aggravated when having to tell “Johnny” and “Sally” to stop fiddling with –or inappropriately using– his or her digital device in class.

Students responded to the above teacher comments in the following ways:
“I was bored, so I played a video game.” (Teacher confiscated this student’s iPad.)

Or, is there something we could do to improve the digital classroom making this learning environment better for everyone?

I was eager to see if my students’ tech-in-classroom challenges mirrored challenges occurring elsewhere. I dug into the research and other sources to get a lay of the land.

What I found was somewhat unsettling, as well as heartening, since I see there are things we as educators could do to mitigate the challenges.

The Apple iPad with touch screen was released in the US in 20101. Since then we have witnessed a meteoric rise of its use in schools as a learning tool. A large scale Canadian survey in 2013 revealed that the iPad alone had already secured 75% of the global education market2. The less expensive and more durable Chromebook with keyboard came on the scene a year later, and schools became their primary customer by 20121.

Gone are the days when one or two clunky computers with dusty covers sat at the back of a classroom, mostly unused. Today, students can spend up to 50% or more of their classroom time engaging with the ubiquitous personalized device: “…for every 60 minutes of teaching, 88.5% of the students reported using the iPad for an average of 30-minutes or longer…”2. Technology is saturating learning and teaching environments, but what are the effects?

The evidence is still inconclusive3, 4.  As researchers observed in 2014: “…there is a dearth of research exploring how students interact with these devices, and the factors that affect the quality and learning values from that interaction5.” In these early days of personalized technology in the classroom, it’s difficult to know the actual effects, but the inchoate body of research gives some signs as to potential benefits and challenges.

The Benefits: Freedom, Speed and Engagement

Studies indicate there are benefits to using personalized digital devices in the classroom, whether or not these benefits raise grades or test scores or even engage students in higher levels of thinking and learning.

Reports show that teachers and students in the US and beyond appreciate these devices for their mobility, versatility, access to information, and social learning aspects (i.e., collaboration, communication, and sharing)2,3,6-8. Students and teachers alike report the impact digital devices have made on student motivation to learn. The secret ingredients in these primary benefits seem to point to freedom, speed in learning and engagement with others.

These benefits are perfectly matched to adolescents, in particular, who we often think of as highly social beings that love freedom and speed. But these benefits could also exacerbate the challenges.

The top challenges of technology in the classroom2, 5, 8-14, as seen below, may relate to the fact that developing brains of youth are not yet fully primed for self-regulation, attention, switching (cognitive flexibility), and inhibition control15. Experts differ somewhat as to which of these skills are officially under the “Executive Function” umbrella, but most seem to agree that these components are affiliated with executive function processes15,16. The healthy development of these skills is the foundation for academic readiness15.

Formative development of executive function occurs in regions of the brain– including the prefrontal cortex, anterior cingulate, hippocampus and partietal cortex — starting in early childhood, but continues to refine throughout young adulthood15. To better understand the development and purpose of executive function, watch this short video from Harvard University’s Center on the Developing Child: “InBrief: Executive Function: Skills for Life and Learning”.

Executive function issues seem to play a role in reported challenges of technology in the classroom. These challenges are synthesized here:

Challenge #1: Distraction due to technology

Both teachers and students mention lack of attention in class as a challenge of tech-in-schools2,3,17,18. In one Canadian survey2, 99% of the 6,055 teens in this sample said distraction was the number one challenge of technology in the classroom. Teachers identified texting and social media as the primary tech-in-classroom interrupters8.

These distractions can show up as hyper focus: difficulty staying attuned to the teacher’s directives due to the inability to pull away from the screen18, cognitive overload13, and delay when completing tasks9.

Faster technology may shape young brains for speed, or to process information quickly. Dr. Dimitri Christakis, Director for the Center for Child Health, Behavior and Development in Seattle shared that “Part of the problem is the fragmented, action-packed nature of electronic media. Christakis found that faster-paced shows increased the risk of attention issues. The brains of children adapt to that speed, so when they’re forced to work in the slower pace of life, they often struggle to pay attention because it’s less stimulating and rewarding18.” Teachers shared their concern with researchers about having to entertain students, “tap dance” even, in order to keep students engaged in traditional forms of learning8.

Challenge #3: The freedom of multi-tasking

There’s no need to explain multi-tasking. We all do it. However, the freedom to use multiple platforms and devices simultaneously brings challenges to the developing brain of youth. A 2014 study published in the Journal of Early Adolescence looked at the relationship between media multitasking and executive function within several hundred pre-teens and teenagers. “Findings show that adolescents who media multitask more frequently reported having more problems in the three domains of executive function…. working memory, shifting, and inhibition11.”

Multitasking disrupts the ability for a student to focus on any one thing. Another interesting Carnegie Mellon study18 sought to understand multitasking’s influence on what they call “brainpower.” The researchers created three groups:  a control group of college students who were not interrupted as they read and answered questions, a group that was interrupted via instant message while they were reading, and a group that was only told they might be interrupted.

The two groups who either were interrupted or were warned they might be interrupted “answered correctly 20 percent less often than members of the control group…. The distraction of an interruption, combined with the brain drain of preparing for that interruption, made our test takers 20 percent dumber. That’s enough to turn a B-minus student (80%) into a failure (62%) 19.”

We now expect interoperability across multiple devices and platforms in order for our days to be normal. The great upset comes when our world cannot seamlessly inter-operate with the push of a button. Such is partly the case, I believe, with the current tech-in-school frustrations.

Digital learning technologies and ecosystems do not yet seem fully interoperable to young minds. We are connecting young people to these new forms of technology without truly understanding the ways tech works well with children’s development and the ways they do not. Students are oftentimes penalized for not handling technology in ways that are appropriate, but some of this “mishandling” is related to child development15.

As Warren Neidich, post-conceptual artist and writer, mentions in his 2006 book The Neurobiopolitics of Global Consciousness, “…each new generation has a living brain that has been wired and configured by its own existence within the mutating cultural landscapes in which it lives”20.

I understand and believe this to be true. We are shaped by our “cultural landscapes.” At the same time, I will champion the opposite. Is it possible to create classroom technology and learning ecosystems via this technology that are “wired and configured” to the way humans naturally and biologically develop and engage in learning?

Strategies to improve the tech-in-class environment for everyone

PREVIOUS
The Waiting Game: Why Students Procrastinate and W...
NEXT
Moral Tribes: Emotion, Reason, and the Gap Between...