The Effect of Alcohol on Learning… 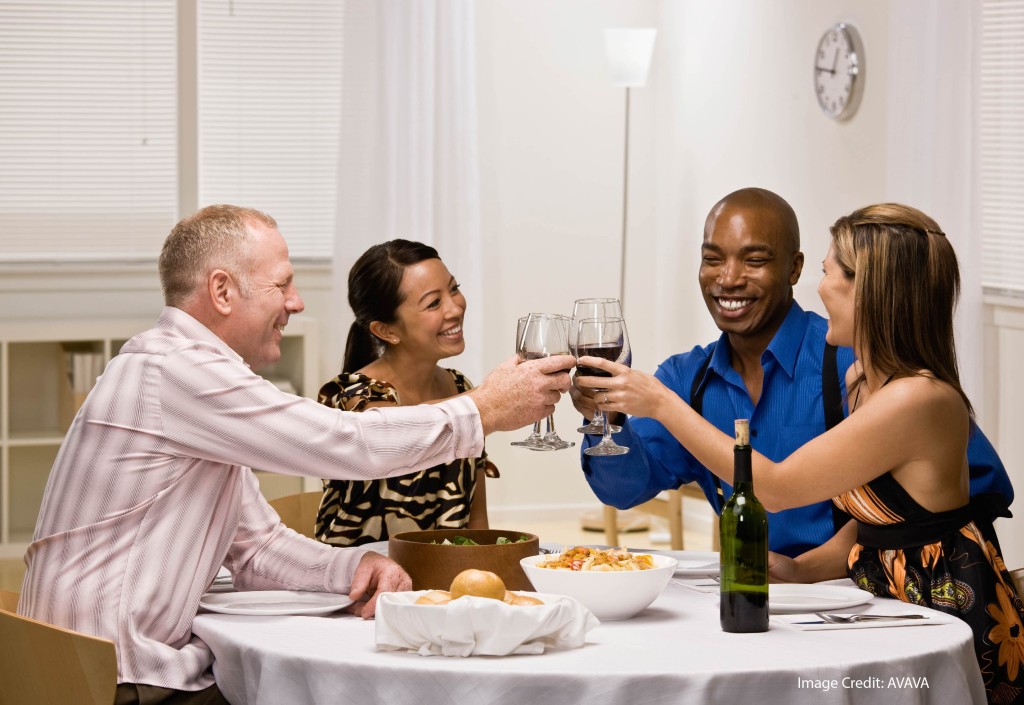 My prediction would have been that if I have a glass of wine before I learn some new vocabulary words, I won’t learn those words as well as I would have fully sober.

I also would have predicted that if I have a glass of wine just after I learn some new vocabulary words, that wine would muddle my memory of those new words as well.

That prediction, however, is just wrong. My post-study wine–surprise!–improves my recall of those words the next morning.

In fact, a recent study shows that this effect holds true not only in the psychology lab, but also at home. When participants (not just college students, by the way) went home after they learned new words and raised a pint or two, they remembered more of those words than their fully-sober counterparts.

Even more remarkable, they did better than their alcohol-free peers not because they forgot less, but because they remembered even more. That is, their recall score in the evening was in the mid 30% range; the next morning, it was in the low 40% range.

The standard hypothesis to explain such a result goes like this: when we drink alcohol, the brain forms fewer new memories. The hippocampus takes advantage of this pause to consolidate previous memories.

In other words: since the brain has some alcohol-induced down time, it uses that time to firm up what it already knows.

The authors of this study suggest an alternate explanation: sleep. As they explain, alcohol increases the proportion of slow-wave sleep compared to rapid-eye-movement sleep. Because slow-wave sleep is good for the formation of factual memories, this SWS increase benefits factual learning.

(An implication of this hypothesis is that alcohol might be bad for other kinds of memory formation–such as procedural memory–which require more rapid-eye-movement sleep. That is: alcohol might help you learn more facts, but fewer skills.)

Some Caveats, and an Invitation

Needless to say, I’m not encouraging you to drink heavily to promote learning.

And, I wouldn’t share these results with my 2nd graders.

However, after a long evening of study, I just might feel a bit less guilty about relaxing with a cozy Cabernet.

And, when you come to this fall’s Learning and the Brain conference, you should definitely join us at the wine and cheese reception.