The Psychology of Belonging (and Why it Matters) 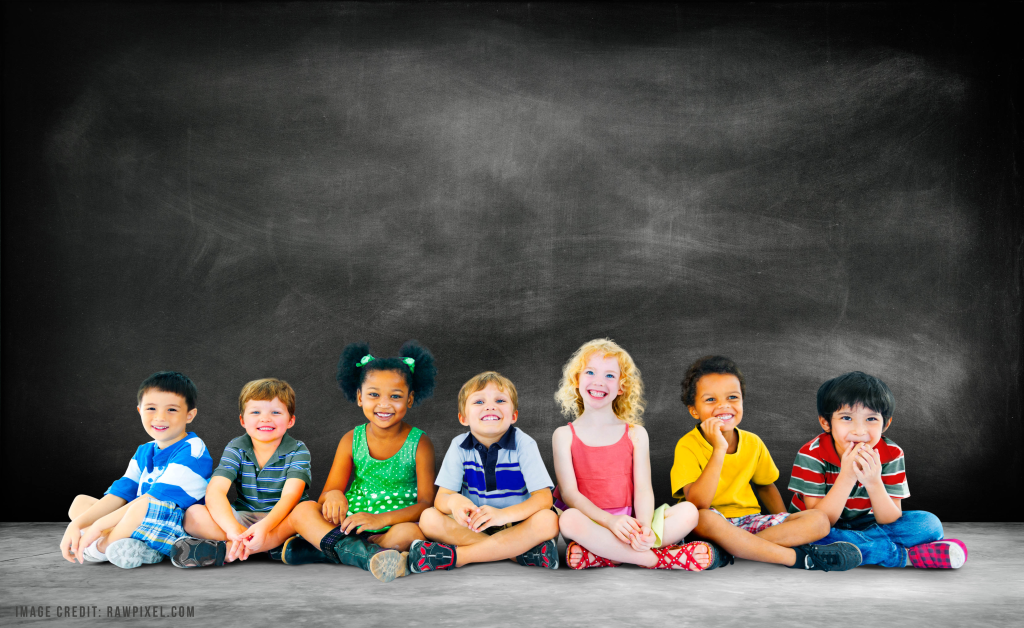 Accepting The Need to Belong

Last fall, we heard about highly charged situations arising across countless college campuses. 1 2 3 Some people reacted strongly by name-calling and spreading accusations of “bad parenting” or “lack of discipline” to explain these students’ actions.4 As a student of education and psychology, I asked myself:

What are these students really asking for? Why are they protesting?

Of course, I’m not the first person to examine these questions. Annie Murphy Paul, a psychology journalist, answered these questions in her recent article in Time Magazine.5 What these students really want, she concludes, is a “sense of belonging.”

Over the years, students have repeatedly asserted their desire to belong. Two years ago at Harvard, for example, students of color started the “I too am Harvard” movement to increase representation of marginalized communities on campus.6 Again, they are sending the same message: I am here, and I want to feel that I belong here too.

What does it mean to “belong?” And what impact might it have on students’ academic achievement and motivation? After spending four years of their lives on a campus, what factors help students to reach a level of ease and comfort, where they can feel as much at home as their peers? What factors prevent them from feeling comfortable?

Perhaps it’s easier to start with what doesn’t make students feel like they belong. It may be a lack of teachers from minority groups. It might also be a lack of representation of students’ minority group in the books they read and the movies they watch in class. It may be that there are few role models for them to follow. It may be the normalization of the majority culture in education while marginalized communities subject areas are referred to as “ethnic studies”. It may be the exclusion of minority students in student government or groups. The list goes on and on.

Students are speaking up because they seem to feel that they are stuck in the “out-group”, and politics aside, from a psychological perspective, I hope we can all agree that’s not how our campuses should be making any student feel.

The Science of Belonging

When we find ourselves in situations where we are the “out- group” or in an environment in which we feel like an outsider, we use our mental energy to monitor for threats, leaving fewer resources for higher cognitive processes. When students feel as if they don’t belong in a school setting, the cognitive energy that should be used on social engagement and learning is being used to scan for group barriers, discrimination and stereotypes.

As adults, we rarely acknowledge the importance of fun. Being part of a social group in school encourages us and motivates us to go to class. As Lev Vygotsky put it, we are “social learners.”7 School is a time when you are finding your sense of identity, and this is largely determined through who we hang out with. It is important that students’ conceptions of their identities allow them to believe that academic work holds value for them. If they believe that speakers of their language and members of their gender, racial, and ethnic groups do not have the ability to attain certain academic standards, they will act according to that belief. This belief can sometimes lead to what Claude Steele refers to as “stereotype threat.” Stereotype threat is feeling “at risk of confirming, as self-characteristic, a negative stereotype” about their race, gender, ethnicity etc.8

Claude Steele, a social psychologist, posits that when a group’s stereotypes are emphasized, their academic performance tends to deteriorate. In one experiment, when Black college students’ race was emphasized, they performed worse on standardized tests than their White counterparts. When race was not mentioned, they performed on par and sometimes better than the White students. These results, along with others focusing on stereotypes pertaining to other groups, such as his experiments on female mathematicians, showed the harmful effects of being aware that you are being viewed through the lens of a stereotype.8 Several factors seem to cause this decrease in academic performance triggered by stereotype threat: anxiety, physiological stress, and reduced capacity of our working memory.9

For a person facing a stereotype threat, the process of thinking through the possibility of confirming a stereotype by performing badly on a test causes a great deal of anxiety. In turn, this anxiety places a drain on a student’s energy and cognitive resources. As a result, the capacity of working memory is diminished, and performance is impaired.

Stereotype threat has physiological, as well as cognitive, effects. Social threat or disconnection seems to be processed in the brain in the same way as the threat of physical harm.10 When the threat is detected, a range of neurophysiological processes are set in motion. The hypothalamic-pituitary-adrenal axis (HPA) goes into overdrive, releasing a hormone called cortisol. Not surprisingly, cortisol is often called the stress hormone. High levels of cortisol seem to decrease neural connections the hippocampus, part of the brain associated with learning and memory and stress control. 10 Cortisol can negatively impact the prefrontal cortex, an area associated with high-order cognitive abilities.

For more details watch this short clip from TEDEd on How Stress Affects the Brain.

As educators, we need to make it a priority to create an environment where our students strive and can learn to their full potential.

Why Belonging Matters in the Classroom

Research has also shown that academic outcomes, such as motivation, dropout rates and academic performance, were correlated with feelings of belonging.11 A study demonstrated that college students’ self-reported of level of school belonging in high school positively corresponded with academic achievement in college.12

Walton and Cohen studied what happened when minority students and white students were made aware of the percentage of people in their chosen field of study who belonged to their ethnic or racial group. They compared how this knowledge affected minority and white students’ performance in their chosen field. An intervention that mitigated any doubts of belonging in a specific field had a positive effect on academic achievement. 13

This finding is consistent with Ladson-Billing’s research, which found that having role models to look up to, whether through literature or a teacher, has an impact on students and how they define what is attainable.14

In this country there is a very clear image of what success looks like. These ideals of success apply to all domains of life, not just the academic aspects. If we are in the majority culture, then it may appear that the system works well – but that’s not always the case for marginalized students.

Often, it is not only in school that minority students do not feel they belong – it is in every facet of society. The problems faced in schools is the effect of bias in society at large. However, the school is one place where we should be able to completely control whether students’ voices can be heard and their opinions can be of value. The classroom has the unique opportunity to provide equal support and equitable opportunities to all students.

Will our students end up feeling the same when they reach college? What are we doing in our classrooms, in our cafeterias, on our playgrounds, to ensure that our students, staff and leadership feel as if they belong. Are we being intentional about how we structure our classrooms to encourage a sense of belonging?

Like earlier research, the Organization for Economic Co-operation and Development (OECD) also found that students who had a greater sense of belonging were more inclined to have a higher level of engagement in class and tended to have high levels of academic performance. 15 The report posits that student engagement has “more to do with the culture of the school, and teachers and principals can play a strong role in creating a positive culture.”

Other studies underscore the importance of the role of teachers and administrators, who have the power to enforce policies and practices that promote social inclusion for the enhancement of students’ engagement and overall academic performance.16

Research has shown that having academic material mirror student’s’ home life and culture helps them relate to the curriculum and take ownership in learning, improving academic achievement in a significant way. 17 Culturally Responsive Teaching(CRT) aims to address these challenges. It makes an effort to legitimize all cultures. It gives students the space to take ownership of their cultural heritage. It shows them the value of maintaining this heritage and to do so with pride. There is an effort to create an environment where there are no subtle or overt pressures for students to disavow their own culture and assimilate to the majority culture.

Policies, practices of inclusion and CRT are a start, but I think that even before implementing these solutions, the first step needs to be a self- awareness. For our students to be accepting of one another the attitude shift must start at the adult level. If we, as the leadership, staff, or teachers, do not display an attitude of inclusiveness and celebrate differences, how can we expect our students to act any differently?

Change must start with us, the role models that students follow. We must be introspective and honest with ourselves, recognizing our own biases and assumptions. Do we expect less from the Hispanic student than we do from others? Do we quickly punish our black students and take time to listen to others? Can we empathize with our students? Do we want to make an effort to change how to run things in our classrooms?

This article is not intended to provide easy answers. It is merely raising awareness about important issues that are affecting our students right now. When we’re ready, we can start looking for some practical answers.

Let’s not be one of the teachers and school leaders who tell are students that they are still welcome, even if they “don’t fit the mould” of our institution.18 Let’s break that mould. There should be no mould based on race, ethnicity or socio economic status. We all should be welcome with our own individualized moulds. For it is in diversity that we truly flourish.

Let’s not put our students in the same place.

PREVIOUS
5 Ways to Use Rewards in the Classroom
NEXT
Wired to Create: Unraveling the Mysteries of the C...