Promoting STEM for Women by Requiring More High School Math. Or, not. 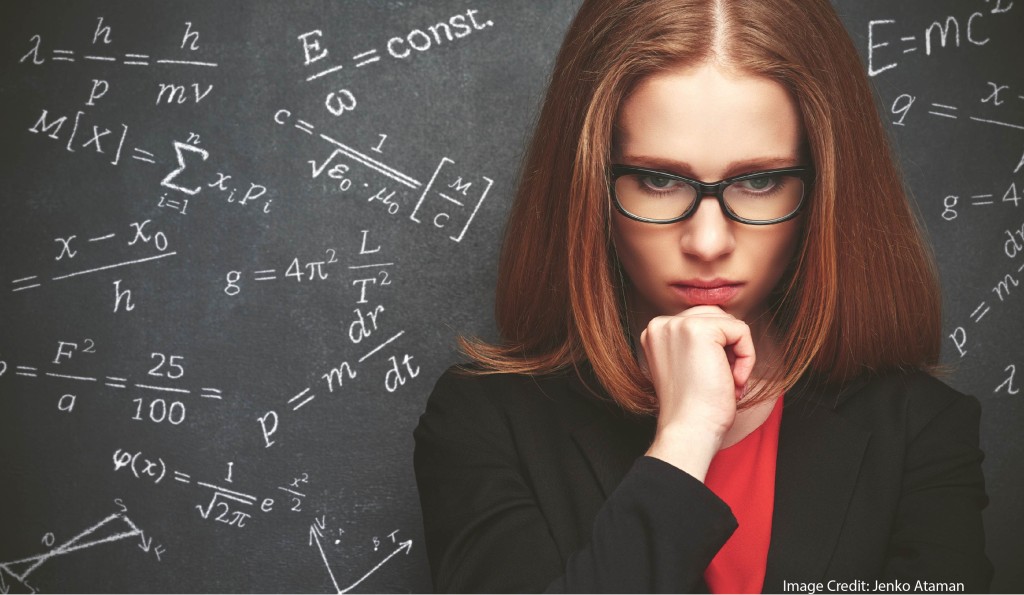 How can we encourage young women to pursue STEM fields?

In the German state of Baden-Württemberg, school leaders tried a substantial reform: they increased the math requirement during the final two years of high school. Instead of taking math three days a week, all students had to take math four days a week.

What were the results of increasing the math requirement by 1/3 for 2 years? (That sentence sounds like a word problem, no?)

The good news: this reform reduced the gap between male and female achievement scores in math. On the surface, in other words, it seems young women learned more.

This result should be very exciting. However…

The so-so news: this additional math work did very little to increase women’s participation in STEM fields in college. Instead, it increased the STEM interest of male college students–the enrollment gap remained about the same.

And, the bad news: although the women learned more math, they felt worse about their own math abilities.

The reason for this last result isn’t clear — the author’s hypothesis honestly sounds a little convoluted to me.

But, given the size of the data pool behind this study, the conclusion seems clear: requiring more math may boost math learning, but — for women — it’s not sufficient to boost math confidence and interest in STEM fields.

At a minimum, the study suggests that we should think not only about how much math students learn, but how they learn it.

A further point: I don’t know how the math curriculum in a typical Baden-Württemberg high school compares to that of a school in the US. Before we try this intervention, we should (again) think not only about how much math students learn, but what math they learn.