Should the rise in preterm birth impact education? 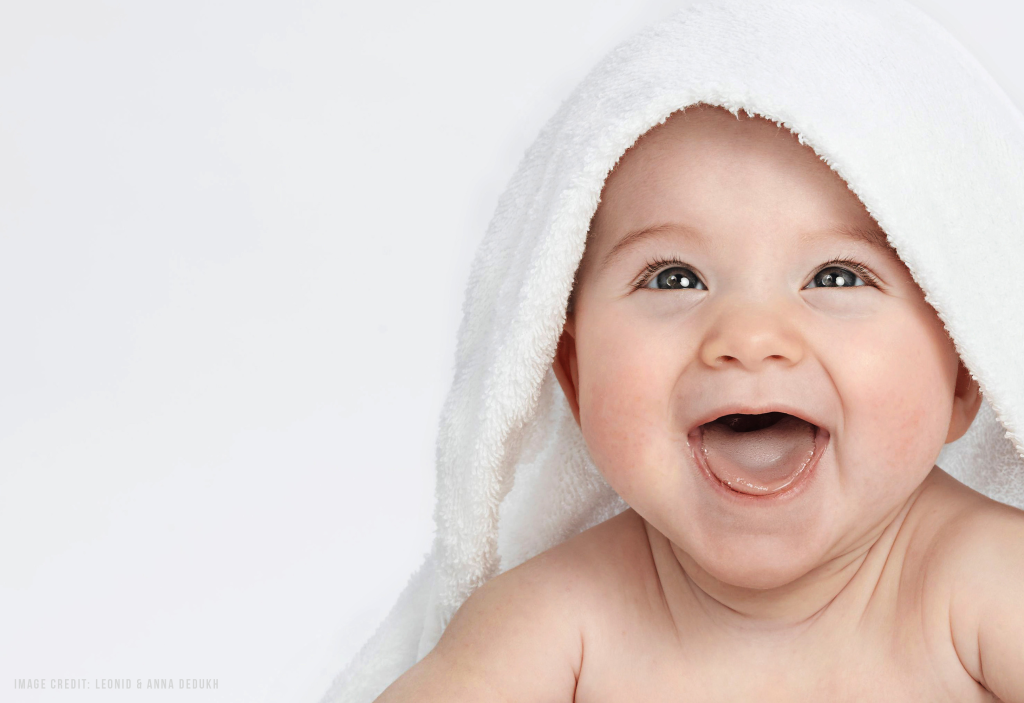 The Increase in Preterm Survival Rates

Preterm birth is on the rise. According the World Health Organization (WHO)1, preterm birth is defined as any birth occurring prior to 37 weeks of pregnancy, or fewer than 259 days since the mother’s last menstrual cycle2. The youngest premature babies have been reported to survive around 22 weeks gestation with the youngest ever recorded born at just 21 weeks or 5.5 months3. Strikingly, complications arising from preterm birth are responsible for approximately 35% of all neonatal deaths that take place in a given year, roughly 3.1 million globally2.

There are numerous reasons why a pregnancy might end prematurely, including a wide variety of complex social and environmental factors, as well as genetic and epigenetic influences that affect conception and circumstances of birth. For example, contributors such as advanced maternal age are being increasingly linked to rises in numbers of preterm babies, and couples in western societies seeking assistance conceiving a child are much more likely to carry multiple pregnancies (such as twins and triplets), which are 10 times more likely to result in a preterm birth compared to mothers carrying a single child2. Other notable factors include complications related to obesity, such as high blood pressure and chronic conditions like diabetes, however many preterm births occur due to reasons are that unknown or unclear1.

Regardless of the reason behind these increased rates, the number of premature babies continues to rise AND survive at younger and younger gestational ages. In 1960, the survival rate for an infant weighing 3.3 lbs or less was just 28%. Today, surviving premature infants can be the length of a standard 5-inch pen and weigh as little as 1 lb. Advancements in medical and neonatal care technology are in part to thank for these startling survival rates, with many hospitals across the United States building sophisticated newborn facilities (called NICUs), equipped with anything that might be needed by surgeons and specialists to care for the most vulnerable of babies. In fact, it has been estimated that every decade, the age of viability for premature infants goes down by 1 week4.

The New Challenges That Come with Progress

The power and impact of these medical technologies is remarkable, however the increasingly high survival rates of younger and younger babies come at a price. For one, the hospital stay for a child born prior to 32 weeks ran up an average medical bill of over $280,811 in 2014. More importantly, both physicians and parents are forced to make unbearably difficult ethical decisions, because even if the child defies the odds in the first few hours, days or weeks of life, the chances of survival with a severe lifelong disability are significant5. For example, anywhere from 17% to 48% of babies born preterm will have some kind of neuromotor abnormality, whereby displaying signs of having neurological issues and/or problematic motor control; this includes conditions like cerebral palsy (CP) which can lead to a life of severe intellectual and physical disability5.

Studies across a number of scientific fields have attempted to determine whether cognitive and social capacities are in some way impaired in premature children born without complications. Many premature babies will still pass initial newborn screening tests, which typically include an assessment of sensory (such as hearing) and basic motor reflexes as well as blood tests. However, even in cases where the child appears typically developing during the first few months of life, preterm children, on average, have been found to struggle in school compared to their full-term counterparts, regardless of race, ethnicity and socio-economic background6.

One 2013 study tested over 1300 8-year-old children (ranging from full term to severely premature) on a number of cognitive tests with the objective of investigating high cognitive load in preterm children. The results showed that a “higher” workload (requiring the brain to simultaneously coordinate many pieces of information) brought out more pronounced cognitive deficits in children born preterm compared to participants born full term. In other words, the shorter the pregnancy, the more severe the deficit during high “cognitive load” tasks7.

These findings are corroborated by a 2015 Nature study which found preterm children to be more vulnerable in tasks requiring mathematical reasoning and visuospatial processing, which in turn was corroborated by deficits found in tasks investigating working memory and processing speed8. Furthermore, there is evidence to suggest that these differences are reflected in observational studies exploring social outcomes of adults born prematurely. Two of the larger longitudinal investigations were conducted by the National Child Development Study (NCDS), beginning in 1958 and the British Cohort Study (BCS), beginning in 1970 which found that, by age 42, people who had been born prematurely were significantly more likely to experience lower overall wealth, with greater rates of unemployment and reports of financial hardship compared to people born full-term9. This of course is not true for all preterm babies, but the frequency with which additional challenges are faced raise new questions about how to help.

Addressing the Challenges in Education

The questions now are (i) whether anything can be done to prevent the consequences of preterm birth, particularly as it relates to motor and cognitive disabilities, and (ii) whether educational policy should take the unique challenges of preterm babies into account (and if so, what that would look like).

Currently, many programs in the form of post-discharge early intervention programs are being implemented, with the aim of preventing or lessening the effects of preterm birth via multi-modal sensory stimulation during the first few weeks of life. This involves a combination of tactile, visual, vestibular and auditory stimulation with the objectives of improving motor, physiological and eventually cognitive and social functioning later in life10. However, some have expressed skepticism on how effective these measures are in the long term. A recent meta-analysis of 21 studies (including over 3000 randomized children) investigated the effectiveness of early developmental intervention methods on infants born prematurely (prior to 37 weeks). The effect found was significant but relatively small. To complicate matters further, it is difficult to say whether it is the timing of the delivery of these programs or the content of the intervention themselves that do not stand the test of time.

Although severe cognitive disabilities due to premature birth are still relatively uncommon, 15 million babies a year are born preterm worldwide1 and even small increases in cognitive impairment due to rising prematurity may have considerable effects on society in general, and education in particular. Yet as the number of preterm children increase, so do the demands placed on the education system. Some have suggested the aggressive implementation of accessible educational interventions, particularly targeting student achievement in mathematics, which many research groups argue to be a common point of concern11,12. The idea is to design educational interventions in the form of computerized training programs for school-aged children, built to deliver information in a slower, more sequential manner so as not to overwhelm struggling children by presenting lots of forms of information simultaneously7.

The implementation of such educational tools to curb learning difficulties in struggling children is a decisive nod towards the ongoing controversial debate surrounding the practice of classroom “grouping” or “tracking” based on academic ability. Divvying up classrooms based on ability — regardless of biological age — has been a subject of contention as far back as the 1930s, whereby education researchers and specialists have since disputed over the efficacy of ability grouping with the objective of catering for the needs of each child. Generally speaking, the most common forms of grouping are (i) within-class ability grouping and (ii) between-class grouping. In the former, individual teachers place children into smaller sub-groups within the same class while the latter is done at a more systematic level involving formal allocation of children into separate classes or curricular tracks based on achievement14. One pioneering study found that overall, between-class grouping did very little for student achievement, if only partially benefitting higher-achieving students13. To make matters worse, it has been argued that students placed in lower tracks can suffer lower motivation towards school compared to their advanced-track peers14. That being said, some success has been observed for within-class grouping, particularly if implemented for one or two select core subjects (such as mathematics and reading), while remaining within their respective heterogeneous classes for other courses13.

Clearly, future research is needed to address these concerns; both in terms of the research on the neurodevelopment of premature children as well as the best way to educate kids that might be struggling in school. Unfortunately, the situation is exacerbated by the lack of suitable training and information given to teachers about what to potential learning issues to expect and how to deal with them. Despite the eagerness of teachers to understand the best way to address issues children face in school, more often than not schools do not or cannot provide the necessary training and guidance teachers need9.

As the survival rates for preterm babies continue to rise, we must remain cognizant of how our advancements in technology and medical care are impacting how we understand and think about education’s ability to address the needs of all children.

PREVIOUS
The Science Of Homework: Why Timing is Everything
NEXT
Yes, It’s Important that Your Students like You