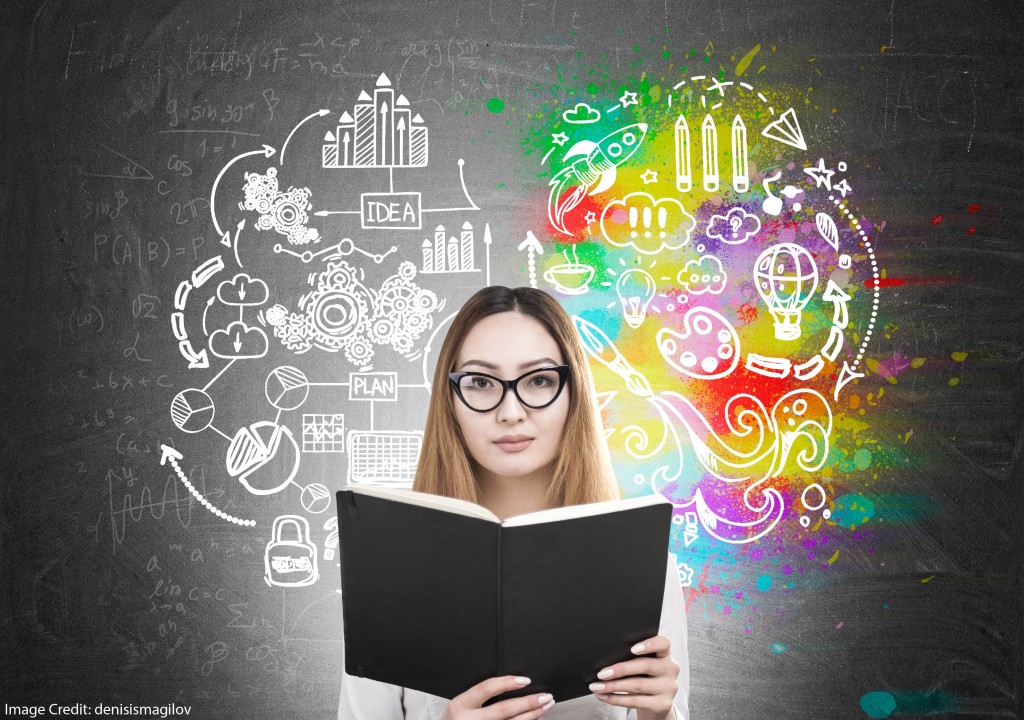 You’ve surely heard about students being left-brained or right-brained. And: you’ve probably heard that this belief is a myth.

The folks over at Ted Ed have made a helpful video explaining the genesis of this belief, and the ways that we know it’s not true.

Also, the phrase “left-brained” may be useful shorthand for “rather more logical,” and “right-brained” for “more creative than most.”

After all, we can use the phrase “heart-broken” without believing that this lovelorn person’s heart is–you know–actually broken.

So: you might be left-handed or right-handed, but you aren’t left-brained or right-brained–except in a rather creative way of speaking.

(By the way, if you’d like to learn about AMAZING research into people who literally have only half a brain, click here.)

PREVIOUS
How Best to Take Notes: A Public Service Announcem...
NEXT
Finding Inspiration for Retrieval Practice