Head Start: Getting To Yes 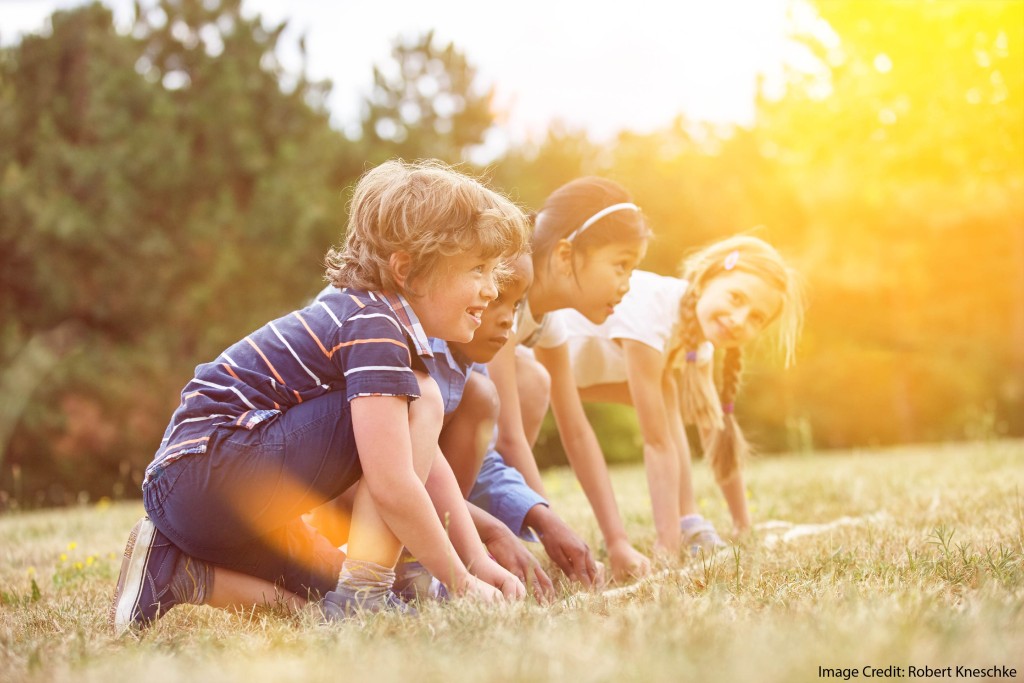 Loyal blog readers know that Austin Matte is our local expert on Head Start. To follow up on his recent article, I want to highlight study published in Child Development.

Studying records of nearly 3000 students, the authors find that attendance matters. Head Starters who miss class don’t make as much progress in math and literacy as those who do.

That news might not sound surprising–of course attendance matters!–but it contributes to an important debate about the value of Head Start in the first place.

The Argument, Part I

We’ve got some good research showing that, although Head Start produces impressive gains among its participants, those gains just don’t last. This review, for example, finds that–by 3rd grade–Head Start participants no longer stand out from their non-Head-Start peers.

In the biz, they call this result “fadeout.” Some people argue that fadeout suggests we should give up on Head Start altogether. After all, given that its results don’t last, we should spend our money elsewhere.

Austin’s response to this argument (a response I find persuasive, by the way) is that fadeout in fact demonstrates the benefits of Head Start.

I’m overweight and my cholesterol is high. My doctor tells me to exercise and eat right. I start jogging four times a week and eating like Tom Brady. A year later–voila!–my doctor reports that I’m the picture of health.

So, I stop with the jogging, and go back to potato chips and lard burgers. Fairly soon, I’m back to my old weight and cholesterol level.

People who say that “Head Start” doesn’t work are blaming the jogging. But, it just seems obvious that the jogging helped. It was my decision to stop–not to start–jogging that caused the problems.

Isn’t the straightforward conclusion that we should add more years to Head-Start, not eliminate the program that’s clearly working?

Today’s study gets at the same question a different way. If Head Start programs didn’t really help, then doing less of them wouldn’t matter. Gaps in attendance shouldn’t be a problem, because the program being attended wouldn’t actually accomplishing anything.

This research, however, gives the lie to that logic. Clearly, less time in Head Start leads to less learning; or–said the other way around–more time produces more learning.

(In the biz, they call this “the dosing effect.” A higher dose of something–in this case, Head Start–leads to greater benefits–in this case, greater learning.)

Given that we see a dosing effect, we can have confidence that Head Start does, in fact, cause the changes it claims to cause.

PREVIOUS
Use Your Words: The Impact of Parent and Teacher S...

NEXT
Oxytocin in Crisis