Use Your Words: The Impact of Parent and Teacher Speech on Early Language Growth 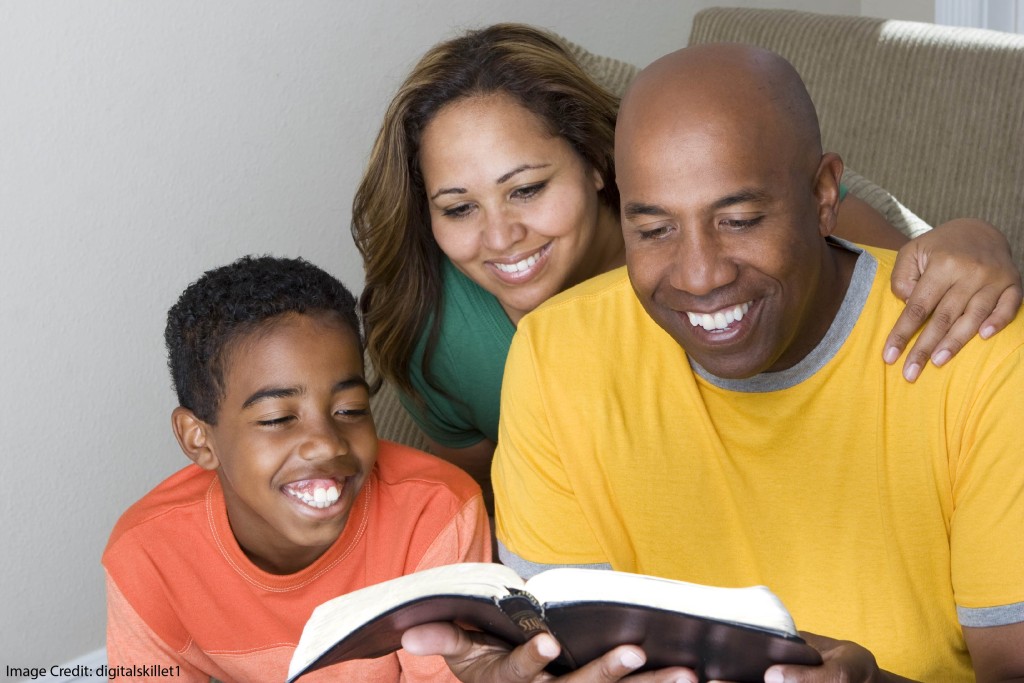 As the promise of spring and summer days rolls in, the increase in sunshine can mean only one thing for students: assignments, exams, papers, and projects are due.

Not surprisingly, this time of year arrives with no shortage of stress for those with tight deadlines, writer’s block, computer glitches, or myriad other dilemmas inherent to the academic world.

And for those faced with the daunting sight of a blank page needing to be filled, I like to offer the charming words of Sylvia Plath: “let me live, love, and say it well in good sentences.”

Of course, taken from Plath’s novel The Bell Jar, the quote’s implied ease of eloquent composition belies much of the strife of writing. Which brings us to an important question: where do good writers come from? Or, better yet, how do children acquire the words that will eventually be put on paper to make them good writers (and to ace those finals)?

Given that language and literacy skills are ubiquitous, their development has been an interest of researchers for years. And it turns out that early language exposure has long-lasting implications for childhood skill growth.

Hoping to better understand if the amount and type of vocabulary that preschool teachers use around their students would predict children’s language skills at kindergarten and beyond, Dickinson & Porche (2011) conducted a longitudinal study. [1]

The researchers observed and videotaped classroom interactions in a number of Head Start preschools. Teacher-child talk was then separated into several categories:

The researchers also examined children’s literacy skills. To do this, the children completed tests targeting storytelling, receptive vocabulary, reading comprehension, and word recognition at both kindergarten and 4th grade.

Analyses showed that reading comprehension in 4th grade was positively related to preschool teachers’ use of sophisticated vocabulary and attention-related utterances.

Finally, a mediation model, or an indirect chain effect, emerged among preschool teachers’ sophisticated vocabulary, children’s kindergarten decoding skills, and children’s 4th grade reading comprehension. That is, students who had a preschool teacher that used more sophisticated vocabulary were better able to decode words in kindergarten, and in turn had better reading comprehension skills in 4th grade.

So, in essence, preschool teachers who used more varied words, and maintained their students’ attention to these words, seemed to provide more opportunities for their students’ language skills to grow.

Of course, no discussion of schooling’s impact on early skill development is complete without a look toward the home’s impact.

One such home-based study investigated the relation between socioeconomic status (SES) and children’s early language development. [2]

There were two primary hypotheses here:

33 high-SES families and 30 mid-SES families agreed to video record daily activities in their home and allowed researchers to transcribe them. Parent-child interactions were recorded twice, 10 weeks apart, and included such activities as getting dressed, eating breakfast, and playing with toys.

The researchers then used a variety of measures to analyze maternal speech.

They also counted the number of times the parent built upon something the child said (topic-continuing replies).

Finally, children’s vocabulary skill was assessed as a measure of productive vocabulary, or the number of word types used in an average 90-utterance speech sample.

The average length of the mothers’ speech significantly predicted child vocabulary. And, the association between SES and child vocabulary became statistically weaker once the researchers subtracted maternal speech from the equation. In other words, the difference in vocabulary that the researchers found between the high-SES and mid-SES children was due (almost fully) to the differences seen in their mothers’ speech.

These studies contribute to a large literature that suggests early language experiences have a substantial long-term impact on children’s language and literacy skill development.

So should parents and teachers grab the thesaurus in hopes that that their children will fast-track to the Dean’s List?

But a little mindfulness about how we (as parents, teachers, and/or caregivers) use our words around our youngest learners will probably go a long way.

In fact, studies have shown that even small increases in the richness of language that children are exposed to can have a lasting positive effect. [3]

So here and there, we can ask ourselves:

The next time I ask her to put her toys away, can I say it in a new way?

How can I push them to think about why the story character feels both happy and sad at the same time?

And my personal favorite: Am I saying this well, in good sentences?

NEXT
Head Start: Getting To Yes