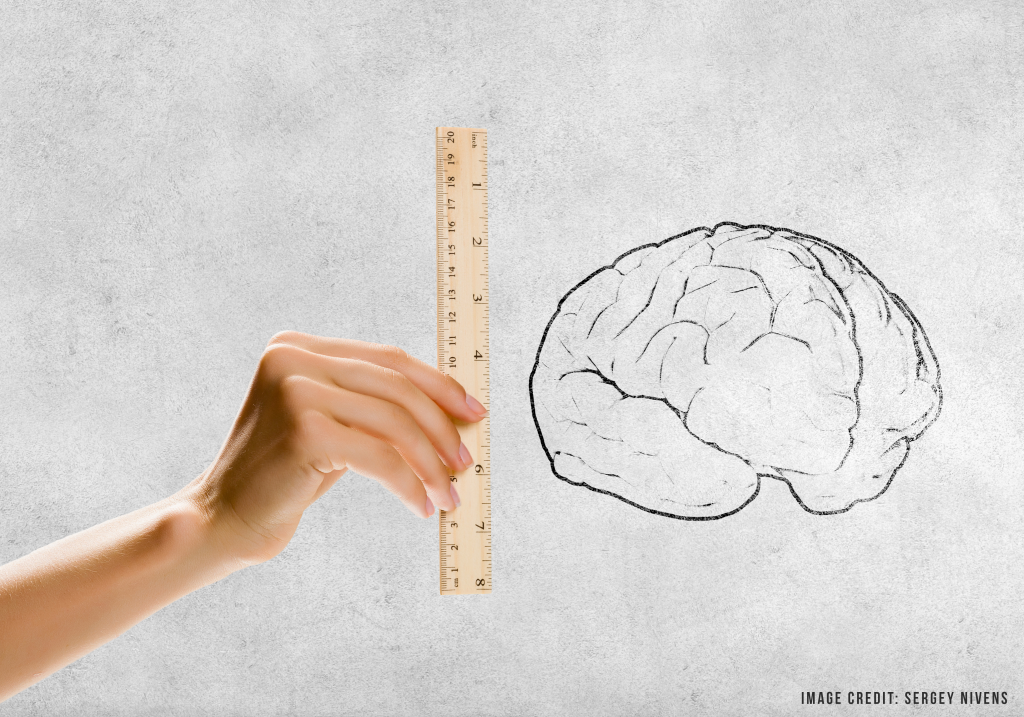 The Olympics have just come to an end­. Though this year’s games have been mired in controversy, it’s hard to deny the awe that Olympians can inspire. But behind each astonishing feat of athleticism is a lifetime of training and preparation, and Olympians embody some of the attitudes that we hope our students take on: the belief that effort and discipline matter, and that pushing through individual moments of struggle builds toward success. Believing these messages is part of self-efficacy, a belief in the ability to succeed. For many students, developing a sense of self-efficacy may be necessary for a lifetime of learning, for making so many hopes—college, salaries, personal and political empowerment—come true.

But a strong sense of self-efficacy can’t help you sprout feathers, and one assumption of training is that it’s truly possible to improve. Having a growth mindset about a characteristic, like intelligence, is to believe that it’s fundamentally malleable and that directing effort toward improving it will be worthwhile. Mindsets inform action, so those with a growth mindset about intelligence are thought to be more likely to embrace challenge and learn from failure.1 In contrast, having a fixed mindset about intelligence is the view that becoming a smarter person is about as plausible as sprouting feathers. Even for those who may believe they possess intelligence, this view is related to avoiding challenges, giving up easily, and subsequently reaching a plateau in growth1 (For more on growth mindset, see my colleague Ashle Bailey-Gilreath’s article, “The Problem with Believing in Innate Talent.”)

However, taking on a growth mindset can be a large pill to stomach for those who feel chronically alienated and frustrated by school.

What can make the message go down smoother? Biology, it seems. Materials to teach growth mindset in schools often emphasize the brain’s plasticity, or its ability to change and grow with experience. It’s no coincidence that the leading program for teaching growth mindset is called Brainology.

In one group of middle school students, participating in an 8-week growth mindset/neuroscience course reversed the typical decline in math achievement across these grades (as compared to a control group of students in a study skills course).2 This program is one of many social psychological interventions that improve student outcomes by targeting their beliefs. Surprisingly, even brief interventions can have long-term effects, particularly at sensitive academic transition points and for students who face negative stereotypes about their intelligence.3

How do these work? It seems unlikely that most students are constantly reflecting on the intervention, particularly as months and years go by. Instead, changes in students’ underlying attitudes may snowball into positive outcomes.3 Some research suggests that mindsets may affect basic brain processes related to attention. In adults completing a simple letter-matching task, growth mindset was associated with stronger changes in electrical signals (measured using electroencephalograms, or EEG) related to attention after making a mistake.4,5 In turn, this neural signature of attention was related to better performance on the task.4,

Does growth mindset get neuroscience right? Educational materials related to growth mindset have proliferated, so it’s difficult to assess these materials as a whole. However, zeroing in on two popular articles suggests a few potentially common issues.

Article: “You can grow your intelligence,” Brainology

This article was provided to me early in my teacher training. In kid-friendly writing, this piece makes the case for effortful practice, with statements like, “…when [people] practice and learn new things, parts of their brain change and get large a lot like muscles do when they exercise.”7

Claim 1: Of course, this rests on the assumption that having a bigger brain is necessarily better.

Claim 2: This article also discusses research finding heavier brains and more complex neural architecture in animals that lived with other animals and toys, in comparison to those that lived alone in bare cages. The article also describes the finding that later introduction to toys and socialization led to changes in the brain.

The problem: These fascinating studies have parallels with research showing altered behavioral and neural patterns in institutionalized children, with some improvements if children’s environments are altered with foster care.8,9 While this work points to a profound role of experience in brain development, this evidence doesn’t show differences in brain development related to effortful practice; what it really shows is that a normal environment leads to more brain connections than being very deprived.10

The problem: The cited research study (described earlier) found that in adults, growth mindset was related to greater attention to errors.4 This neural signature of error processing was also associated with better performance on the letter-matching task. The method used in the paper uses EEG to measure the electrical activity of the brain, which reflects coordinated electrical brain activity. Current methods to image the brain’s changing connections while performing a task would be highly invasive (i.e., requiring brain surgery). The researchers did not take any measures of brain growth, so the study simply doesn’t support this claim.11

Why does this matter?

Some might argue that given the potential positives of teaching growth mindset, these arguments are petty. So what if growth mindset hasn’t been proven to literally induce brain growth? It seems to improve student learning, and that’s what matters most.

To be clear: student learning absolutely matters. But student learning and supporting accurate, nuanced views of science are not mutually exclusive. Of course, some details might be beyond a first grader’s grasp. But discounting these issues outright sends the message that science is too hard, and we just can’t be bothered to try to get it right. And some of the issues identified above reflect hazy reasoning and a misuse of sources—which are cardinal sins across the sciences and the humanities. It would be possible to select neuroscience studies focusing on the many ways that our brains constrain our basic perceptual access to the world, conveying an entirely different story about how little we’re really in control.

Growth mindset and other social psychological interventions have framed important conversations about the role of implicit attitudes in learning. They’ve also made tangible impacts in the public sphere through intervention work. However, popular resources for implementing growth mindset curricula sometimes miss the mark when it comes to incorporating brain research. If you’re implementing growth mindset in the classroom, it’s worth being aware of some common over-simplifications and errors.

Another way of addressing this issue is to be attentive to language. As I’ve written before, we typically have other goals in mind when we talk about growing the brain, such as developing a skill. In these cases, we’re only loosely referring to actual, physical brains. Unfortunately, this common half-metaphor may make it easier for us to open our pocketbooks to commercial interests making unfounded claims about brain-based strategies or products.

While talking about brain development and plasticity may be a powerful part of communicating implicit messages about students’ capacity, it isn’t the only way. And when invoked, it comes with a responsibility to be accurate and thoughtful in communicating science.

One Response to Can growth mindset really grow your brain?

PREVIOUS
Why Your Brain Has Better Things to Do than “Gro...

NEXT
Grit: The Power of Passion and Perseverance by Ang...