Why Your Brain Has Better Things to Do than “Grow” 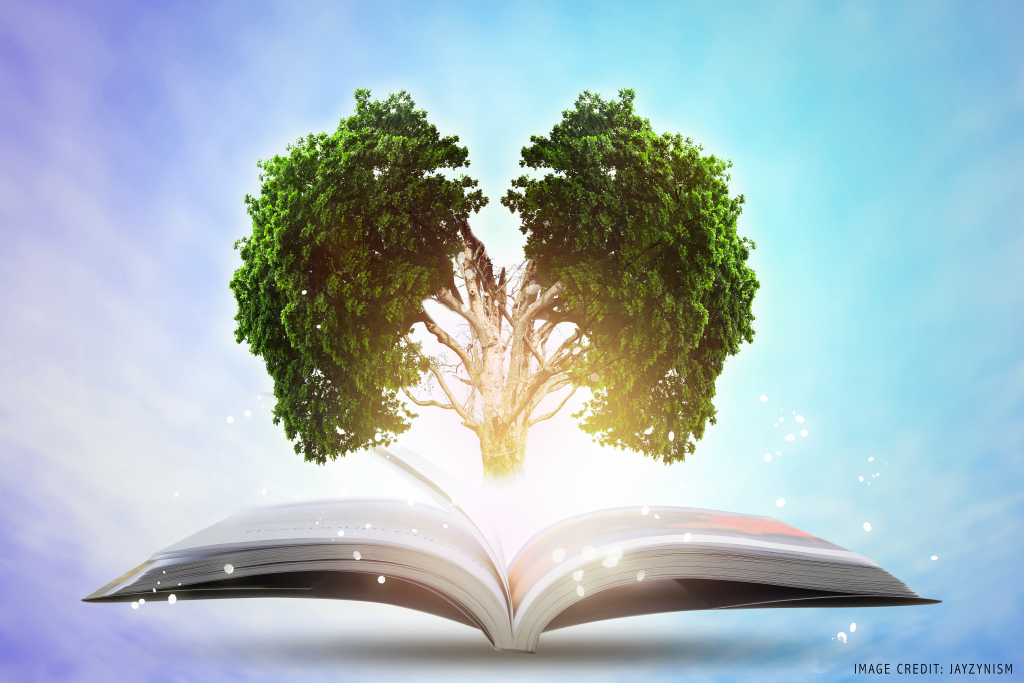 It’s become synonymous with making something bigger, better, or more mature. We’re inundated with messages to grow our wealth, grow our networks, grow our following;it was just a matter of time before people started promoting strategies to grow our brains, too.

But before we start loading up on smart pills and brain games, we have to ask: Can we really grow our brains? And more importantly, why would we want to?

One reason may be that we feel empowered by the potential to make a lasting physical mark on our brains through our beliefs, behaviors, and experiences. By thinking that we’ve changed our neural architecture, we may feel like our effort has been more meaningful or real. (This article from the Greater Good Institute makes this argument explicitly.)

However, the “you can grow your brain” slogan hugely oversimplifies what we know about brain development and learning. Although it is based in truth, the brain actually changes in ways that are more subtle and fascinating than sheer growth.

What does the slogan “You can grow your brain” ultimately get right, and where does it miss the mark?

What it gets right: The brain is plastic

The brain is remarkably flexible and continues to change in response to the environment throughout the lifespan.

Because networks in the brain generally become more specialized with age,1 the brain has the greatest neuroplasticity, or ability to change, in childhood.2 The brain is so flexible that people who have half of their brains removed (hemispherectomy) in childhood as treatment for severe epilepsy can, in many cases, go on to live fairly normal lives. (Check out this work on two fascinating case studies!)

One mechanism for neuroplasticity in adulthood is the birth of new neurons, called neurogenesis, in a part of the hippocampus. Though neurogenesis was once thought to be impossible past childhood, scientists now generally agree that these new neurons give brains a chance to become more fine-tuned to the environment throughout our entire lives.3 However, some research challenges the notion that there are enough new brain cells to explain changes in how adults think and behave.4

A well-known study demonstrating neuroplasticity in adults found that, compared to people in other occupations, on average London taxicab drivers had bigger posterior (closer to the back of the head) hippocampi.5 Here, volume is thought to be a proxy for the number of cells. The posterior hippocampus is associated with spatial navigation, and London taxicab drivers exercise this skill extensively, typically spending years learning the city streets before taking a challenging examination. On average, the longer people had spent as taxi drivers, the bigger their posterior hippocampi.

However, this particular study didn’t establish that more taxi driving experience causes brain growth—it was only correlational. Another plausible explanation of the findings is that people who choose to become taxi drivers and stay in the job for the long run have bigger posterior hippocampi and superior spatial navigation.

What it gets wrong: Bigger isn’t always the goal

What’s often overlooked about the London taxicab driver study is that, relative to the control group, the taxicab drivers actually had smaller anterior hippocampal volume (the part of the hippocampus closest to the front of the head).5 The idea that taxicab drivers sprouted a bigger overall hippocampus through practice isn’t quite right.

One fuller possible explanation of the findings is that hippocampus was re-organized with greater specialization for spatial navigation. Although this finding still demonstrates neuroplasticity, simplifying the story to “the brain grew!” paints an incomplete picture of brain development… and its goals.

In the broad scheme of things, is a bigger brain a better brain?

The answer also depends on the part of the brain in question. Life circumstances associated with early neglect such as being raised in an orphanage7 or having a mother with depressive symptoms8 are associated with larger amygdala volume. The amygdala is a part of the brain thought to be critical for processing fear, and in the orphanage study, greater amygdala volume was correlated with symptoms of anxiety and depression.7

Sheer growth simply isn’t a good way to describe the developing brain. The cortex thins out over the course of typical development into adulthood, and how fast it thins is correlated with intelligence.9 The cortex is the outermost layer of the brain, and is crucial for cognitive functions like language, memory, and consciousness. Cortical grey matter volume, which is made of the bodies of brain cells, peaks in childhood and decreases in adolescence to a stable point in the 20s.10 On the other hand, white matter increases steadily during adolescence.11 White matter is named for the fatty “blankets” around neural fibers that improve the efficiency of their communication.*

Finally, there may important reasons as to why the brain loses brain cells, drops certain neural connections, and becomes less flexible. Important messages may be more effective with fewer competing signals, and excessive neurogenesis could make the brain a noisier, less efficient system.

A more sophisticated way to think about brain development emphasizes refinement over growth. As my colleague Kate Mills has written previously, when it comes to brains, more connections aren’t necessarily better. It may be important that some connections are lost so that others are strengthened.

Which connections are strengthened are likely influenced by experience. Here are a few other ways that the brain changes that paint a more sophisticated picture than sheer growth—and this list is far from complete!

The idea that you can grow your brain is catchy and persistent. Pop culture is filled with the smartest characters having “big brains”, sometimes literally. However, I’ve argued here that it’s not the best or even the most interesting way to describe how the brain changes with experience or development.

In most cases, when we talk about growing the brain, we actually have other goals in mind, such as becoming better learners or maintaining healthy cognitive functioning in aging. Clarifying these goals and using strategies to reach them will change the brain along the way, but growing the brain isn’t typically a goal unto itself.

On the other hand, is it harmful to think about “growing your brain” if it’s something that your or your students find motivating? In my next post, I’ll explore this by taking a critical look at how the idea that you can grow your brain has been used in pop psychology and neuroscience, such as in growth mindset.

PREVIOUS
What Kind of Citizen?: Educating Our Children for ...
NEXT
Can growth mindset really grow your brain?