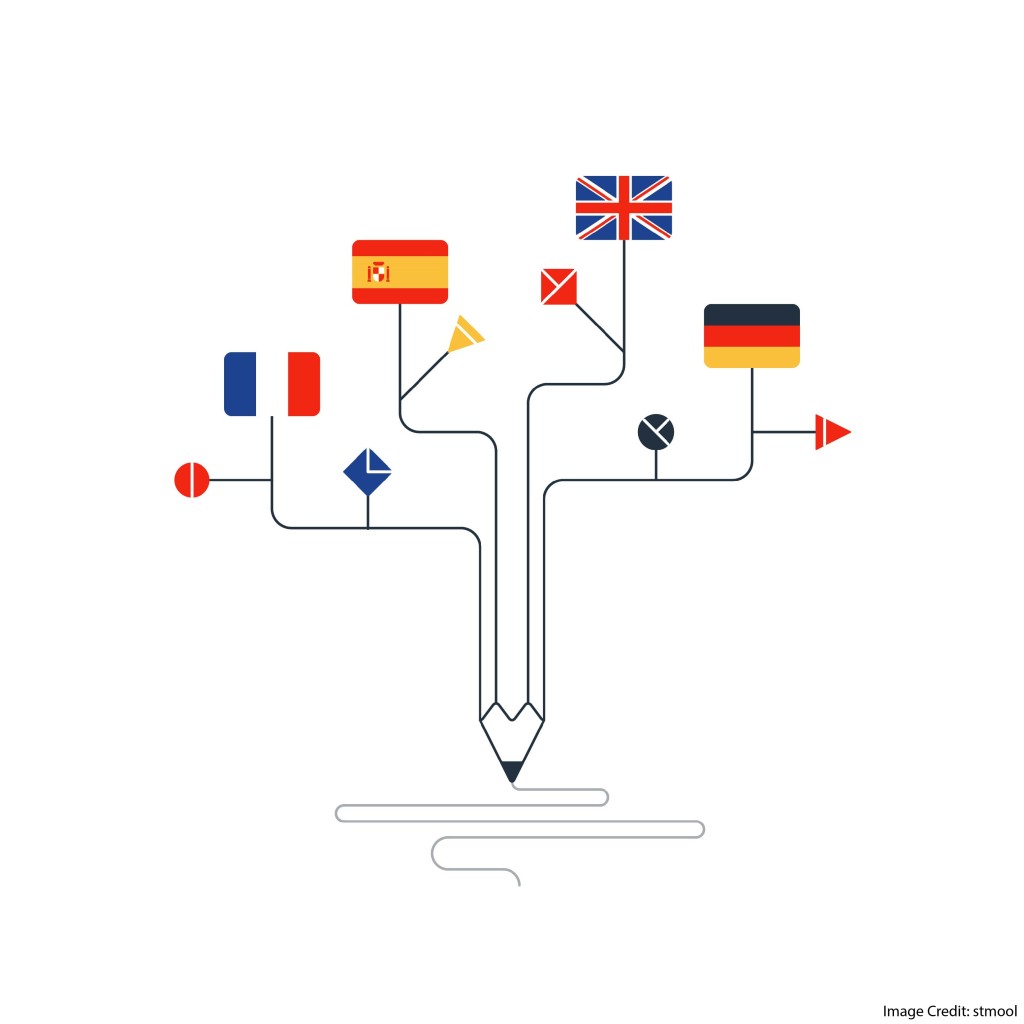 If you can speak two or more languages, you’re likely to have some real advantages in life. For starters, you can talk easily with lots more people, and turn off the subtitles on more movies.

Are there cognitive benefits to bilingualism? That is, does being bilingual help you think better?

This question generates some controversy; see posts here and here for a little history.

Many researchers have argued that bilinguals have better inhibitory self control.

Their hypothesis goes like this: if I’m bilingual, I have two ways to say everything I want to say. In order to respond appropriately in any given situation, I have to suppress the inappropriate response (the wrong language) to use the correct response (the language of the person with whom I’m speaking).

All this extra practice in inhibition makes me better at it, and that increased skill generalizes to other parts of my cognitive life.

(Here‘s an article by Gigi Luk making this case.)

First: the bilinguals ought to demonstrate higher levels of self-control than the monolingual groups.

Second: the Spanish monolinguals who became bilingual should show greater increases in self-control than the other two groups. (We would expect all of the Head Start students to improve in self-control, because they’re growing up a bit.)

What did the researchers discover?

Their data supported both predictions. Bilinguals did indeed have higher initial levels of self-control, and those who became bilingual improved faster than the other two groups.

As always, this research comes with caveats. The students weren’t randomly assigned to groups–how could they be?–and the research was done with a particular segment of the population. (Head Start students tend to be at the lower end of the socio-economic scale.)

However, because the study examines changes over time, it’s much easier to draw causal conclusions about the relationship between knowing two languages and demonstrating self-control.

NEXT
Advice for College Students