Newcomers to the field of psychology and neuroscience often want to learn as much as they can about a student’s memory system.

After all: when students learn something new, that means their memory has changed. So, if we know how memory works, then we’ll know how learning happens.

Alas, it’s not that simple.

It turns out that we have many different memory systems. We can’t simply learn how one of them works; we have to understand them all.

In the first place, we need to distinguish between long-term memory, and other short-term memory systems.

For example: if I ask you for your business phone number, you pull that number out of your long-term memory. After all, you know it quite well.

As I then walk across the room to write that number down, I hold that number in my short-term memory. (Probably I’m rehearsing it in my head, or even saying the numbers quietly.)

If, however, I decide to engage in some quick mental exercise, I might try to add together all the digits in your phone number. In that case, I’m not only holding those numbers in short-term memory, I’m also combining them in working memory.

I haven’t even written your number down yet, and already we’ve got three at least different memory systems at play.

Of course, we can subdivide each of these categories in many different ways.

Explicit memory records facts and events. I know that the Ideal Gas Law states that PV=nRT (fact). I know that yesterday was my mother’s wedding anniversary (event).

Implicit memory, by contrast, records processes: how to do things. Muscle memory is implicit. So is your knowledge of your native language’s grammar. You know how to juggle, and how to conjugate the auxillary verb “should”–even though you probably can’t say exactly how you’re doing those things.

In schools, we seem to focus a great deal on explicit memory: we want our students to know all sorts of facts.

However, we also want them to learn procedures: how to integrate a quotation into a subordinate clause, or how to solve for three variables with three equations.

Initially, our students learn these skills explicitly, but with enough practice they can do them without having to think about it. At that magic moment, their explicit memory has become implicit.

We’ve known for a long time that explicit and implicit memory formation takes place in different parts of the brain.

Those of you who know the story of Henry Molaisson know that surgeons removed his hippocampi to relieve his debilitating epilepsy. The operation (mostly) cured this medical problem, but created a profound cognitive problem: he could no longer form new explicit memories.

That is: if he practiced drawing a complex figure every day, he didn’t remember from one day to the next that he had practiced doing so the day before; he couldn’t remember the event.

Larry Squire’s article Memory systems of the brain: A brief history and current perspective provides a helpful overview of different memory systems, and the places in the brain that house them.

(The Henry Molaisson story is often told. Although controversial, Suzanne Corkin’s book Permanent Present Tense is probably the best place for an extended exploration of HM’s life, and the scientific information learned from it.)

A recent article in the journal Neuron argues that explicit and implicit memory differ not only in their location in the brain, but also in the frequency of their neural signatures. 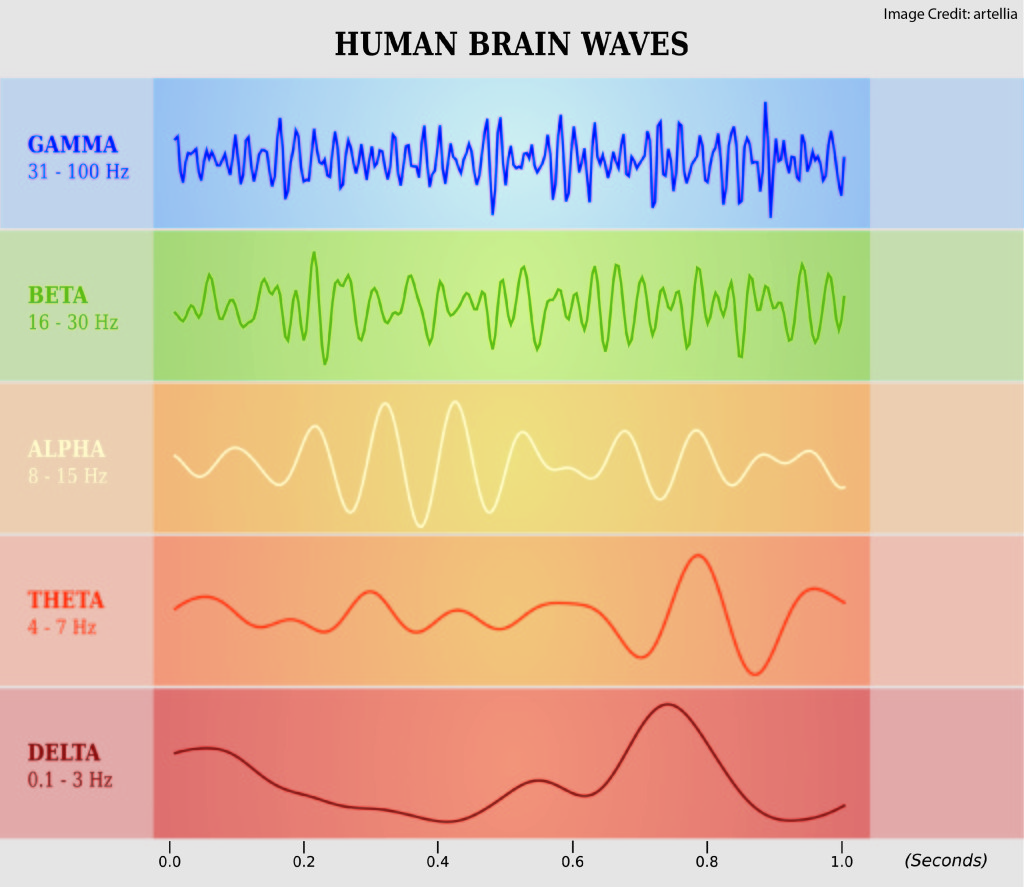 (Wikicommons has a helpful visualization of different oscillation rates here.)

As of yet, there are no specific teaching implications to these research findings. However, they underline the point where this argument started: we can’t simply study a student’s memory system, because each student has so many (and so complex) memory systemS.

Little wonder, then, that teaching and learning can be so challenging. And, of course, so much fun.

2 Responses to Beyond Mere “Memory”

NEXT
Bilingual Preschoolers and Self-Control