An Extra Half-Hour of Sleep? An Extra Hour? 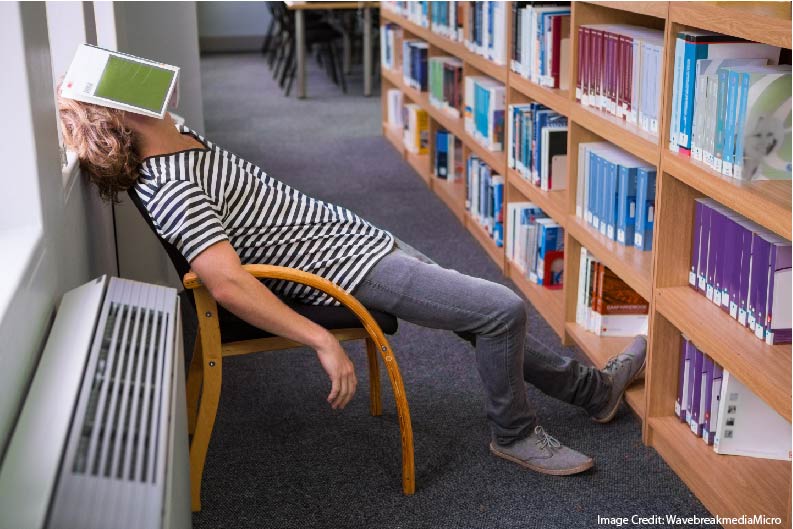 If you’ve ever met a teenager, you might be skeptical about the idea of starting high-school classes later. After all, you might worry that they’ll just stay up later. They are, after all, teenagers…

What does research on high school start time say?

According to a recent study done by Penn State researchers, you needn’t worry. Later high-school start times do in fact translate into more sleep.

Specifically: students whose first class started later than 8:30 got between 27 and 57 (!) more minutes of sleep. Imagine just how much more learning might happen if a teen regularly got an extra hour of sleep.

The researchers based these conclusions on sleep diaries that lasted only a week; I’d be more persuaded if they had data from a longer period of time.

However, this finding does echo a conclusion that I reported on back in April. Given these converging data–and, frankly, common sense–I’m inclined to believe that later start times really do help students get more sleep.

NEXT
Benefiting from Retrieval Practice: Get the Timing...