We Need a Bigger Boat 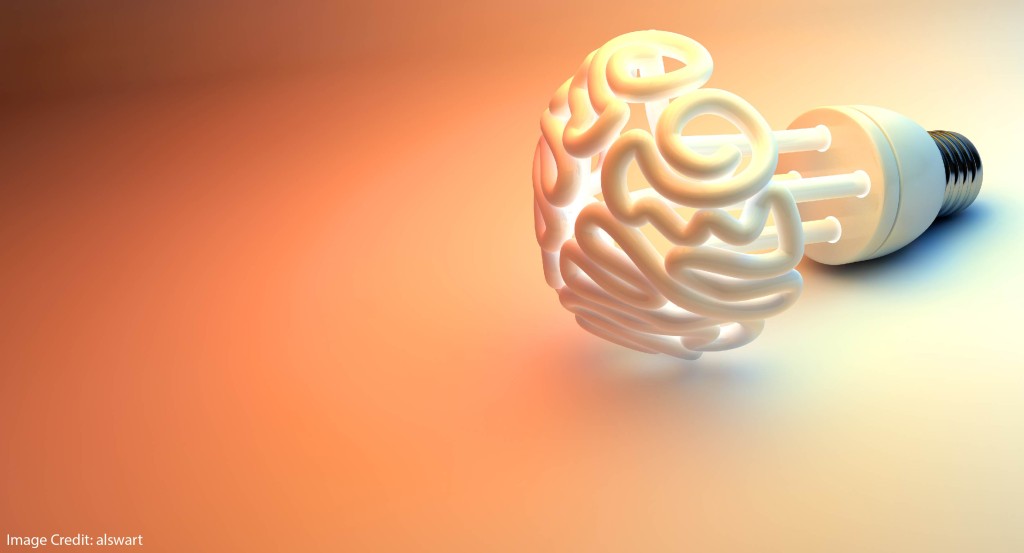 Because working memory is so important for learning, and because human working memory capacity isn’t as large as we wish it were, we would LOVE to be able to increase it.

Various researchers and companies have touted exercises and games to embiggen working memory. However, many scholars are quite skeptical about such activities.

Except in unusual circumstances (say, a particular kind of brain injury, or a very long gap in schooling), we simply haven’t had much luck in artificially boosting WM.

Recently I’ve been reading more and more about an alternate approach to cognitive enhancement: transcranial direct-current stimulation. That’s a fancy way of saying: applying electricity to the brain through the skull. (Safely.)

Although the ideas sounds really cool in a sci-fi kind of way, this recent study dampens the hype. The details of the study, and the statistical analysis, are quite complex.

The short version is: don’t sign up to get zapped any time soon.

Given that working memory training programs tend to be VERY expensive and VERY time consuming, I advise skeptical caution before going that route.

When he first sees Jaws, Roy Scheider tells Robert Shaw that they’ll need a bigger boat. If we want to enhance working memory, we’re going to need a better technology.

For the time being, the best working-memory enhancer is what it’s always been: school.