The Most Concussive High School Sport? 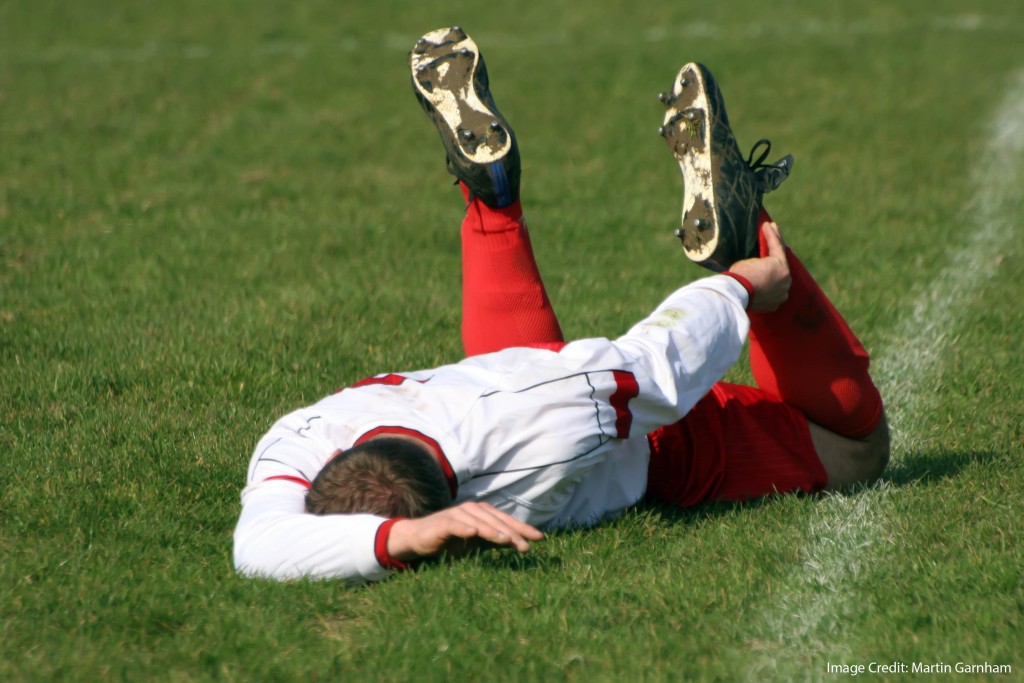 Brain research can be thrilling; it can be useful; it can be confusing. This article is–frankly–depressing.

Over ten years, from 2005 to 2015, the authors find that the number concussions has more than doubled–even though the sports participation rate has remained almost the same.

The greatest rate of increase in concussions over these ten years? For boys: baseball. For girls: volleyball.

Given the short- and long-term dangers of concussions, this research merits careful attention.

NEXT
The Potential Perils of Google