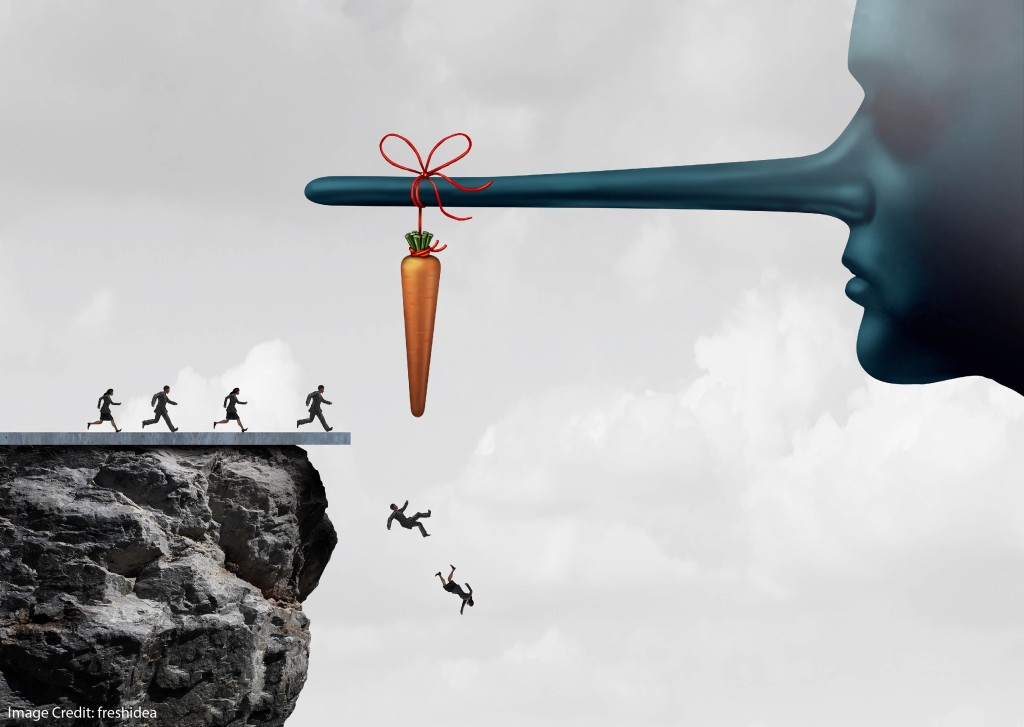 Scientific American Mind has entitled this brief piece “Too Much Emotional Intelligence is a Bad Thing.”

Given the content of the article — and common sense — a more accurate title would be “In very particular circumstances, the ability to read others’ emotions well might raise cortisol levels for some people while they speak in public.”

That alternate title isn’t as clickable…but, it also doesn’t substantially misstate the point of the research it summarizes.

Even reputable magazines can overstate researchers’ conclusions — especially in headlines. For this reason, we should always look closely at the particulars of any research paradigm before we make decisions about relying on an article.

For example: if I wanted readers to click on a headline, I might summarize Ina Dobler’s study this way:

“Asking Students to Remember Causes Them to Forget!”

Believe it or not, “retrieval-induced forgetting” is a thing, and — in particular circumstances — might be a problem in classrooms.

(I wrote about retrieval-induced forgetting last year; you can read that article here.)

However, as you know if you’ve attended recent LaTB conferences; or read Scott’s or Ian’s entries on this blog; or read make it stick by Brown, Roediger, & McDaniel; or How We Learn by Benedict Carey, asking students to generate answers to questions is most often a highly beneficial way to help them consolidate memories.

In other words, my headline — by sloppily overgeneralizing Dobler’s conclusions — could badly mislead casual readers.

To quote a recent Scientific American headline: “Overreliance on Magazine Headlines is a Bad Thing…”

PREVIOUS
Unselfie: Why Empathetic Kids Succeed in Our All-a...