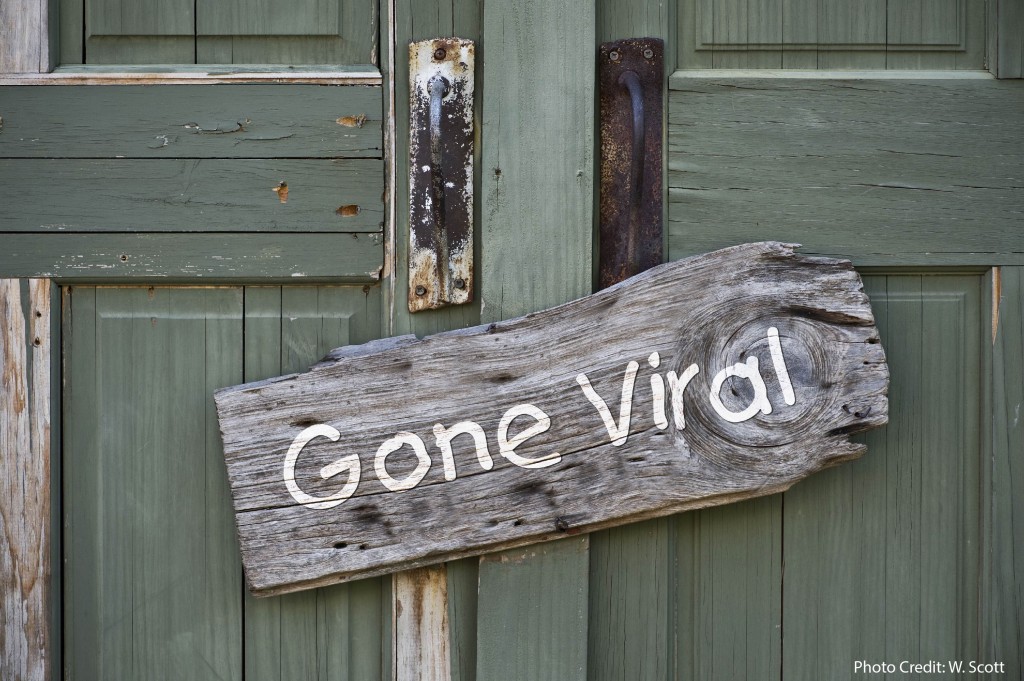 The Findings: Researchers at Brown University1 have found that increased time spent on “digital media” reduces the likelihood of “flourishing.” For example, students who spent 2-4 hours on digital media were 23% less likely to complete homework than those who spent 0-2 hours.

Screen time impedes other kinds of growth. Extra minutes on digital media reduce the likelihood that students will complete tasks that they have started, or remain calm under pressure.

Surprise #1: This result holds true despite age, gender, or socio-economic status. Stereotypes might suggest, for instance, that girls can handle digital distraction better than boys can, but…at least in this study…not so much.

At least so far, these researchers haven’t reported the effects of meaningful subcategories. Are all kind of digital media equally bad?

After all, other studies have shown cognitive benefits for some video games: for example, Portal2, or Starcraft3. One HUGE study (27,000 French middle schoolers) found that video games had basically no effect on academic performance4.

I also wonder: as teachers increasingly assign homework that might be done on a tablet, what effect does academic digital media time have on these findings? Do our efforts to join our students’ digital lives in fact impede their learning?

Is the problem here simply distraction from schoolwork? For example: if a student spends more than 6 hours a day (!) building snow forts, what effect does that have on the likelihood she will finish her homework?

The research hasn’t been published yet, so we’re still relying on the authors’ own summaries.

PREVIOUS
On Average, the Average is Off
NEXT
Share Your LEARNING AND THE BRAIN Story