Political Affiliation and Trust in Science 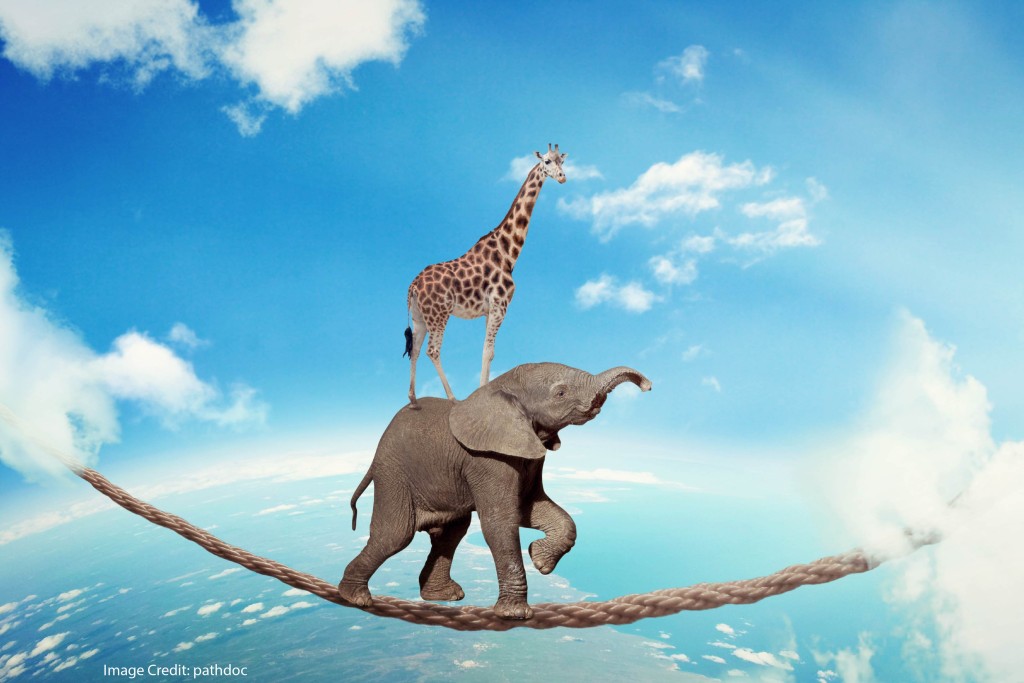 Over at the Cultural Cognition Project, Dan Kahan has offered a fascinating post about the relationship between political beliefs and trust in science.

Kahan’s question: does that political skew appear for other questions requiring scientific expertise?

For instance, liberals, moderates, and conservatives are all more than 75% confident that the benefits of vaccines outweigh the risks, and have confidence in the public health officials who make these decisions.

In another graph, Kahan shows that both liberals and conservatives hold the scientific community in very high regard. For liberals, it ranks #1 for institutional confidence ratings (above medicine, the military, and the Supreme Court…and way above television); for conservatives, it ranks #2 (behind the military, above medicine and the Supreme Court…and way above the press).

For teachers who want to use scientific data to inform teaching practice, Kahan’s post may well come as a great relief. If you’ve been worrying that your reliance on research might sound like a kind of political affiliation, you can rest easier knowing that most of us — liberals, moderates, conservatives — have a high degree confidence in scientists.

PREVIOUS
Classroom Note Taking: A Solution to the Technolog...

NEXT
Unselfie: Why Empathetic Kids Succeed in Our All-a...