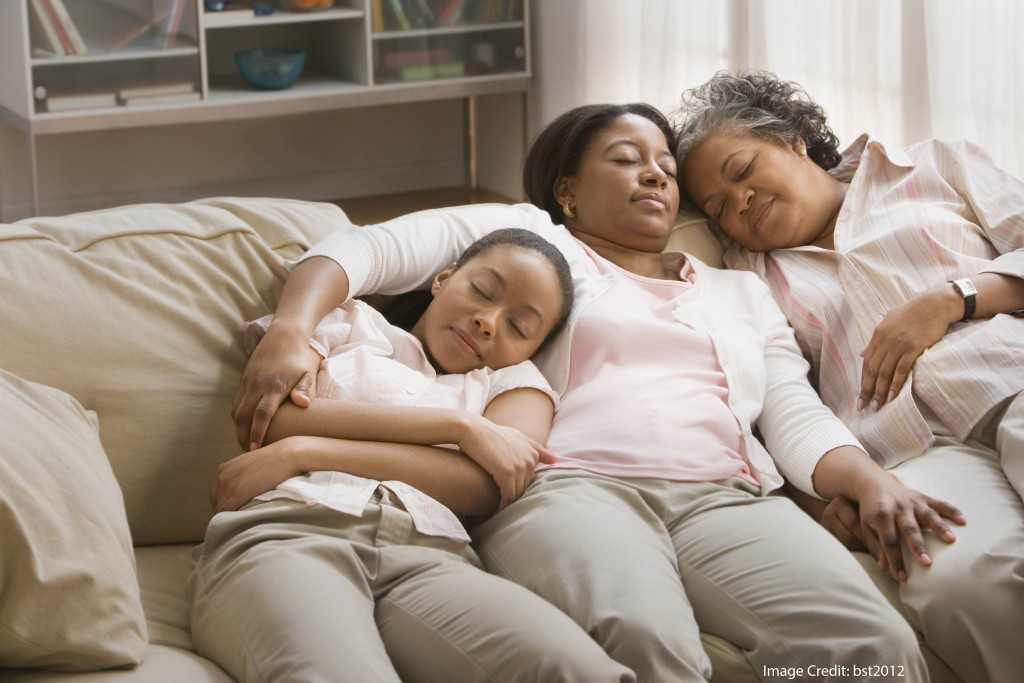 And yet, when I talk with high school leaders, they ruefully cite sports schedules to explain the impossibility of making serious changes.

(I’ve also read that bus schedules get in the way.)

Here’s another–quite surprising–reason that this change might be hard to accomplish: parental uncertainty. According to this recent study, published in the Journal of Clinical Sleep Medicine, half of parents whose teens start school before 8:30 don’t support a later start time.

The study concludes that we need to do a better job educating parents about the biological changes in adolescent sleep patterns.

The more that parents understand how melatonin onset–and, hence, sleepiness–changes with adolescence, the more they might understand that their awake-at-midnight teens aren’t simply being willful. They are instead responding to powerful chemical signals.

Given all we know about adolescent sleep, and the effect of sleep on learning, teachers and parents should be champions of reasonable high school start times.

NEXT
Neuroscience and Neuromyths