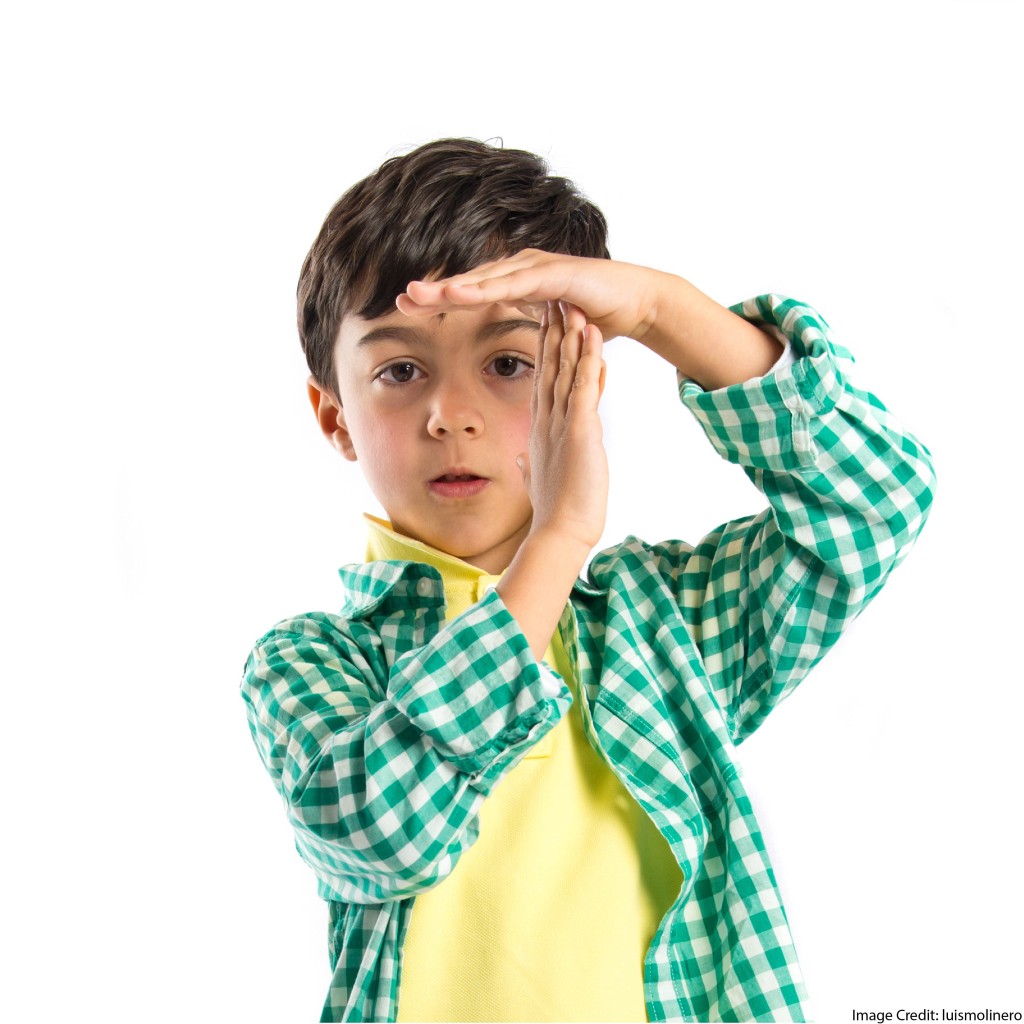 Here’s a sentence that won’t surprise you: practice typically makes us more skilled at the activity we’re practicing.

Here’s a sentence that might surprise you: practice makes us more vulnerable to mistakes after an interruption.

So, for example, if my students have just learned how to solve for three variables with three equations, then an interruption will have some effect on them when they get back to work.

If, however, they have spent some time getting familiar with the process of solving for three variables with three equations, then an interruption will distract them even more.

My first response to this research finding was straightforward puzzlement. Why are experienced students more distractible than neophytes?

As I’ve thought more about this study, I’ve had an idea. If I’m experienced at a step-by-step activity, then I’m probably not paying full attention to each step as I go through the process. After all, my experience lets me work almost by rote. In this case, an interruption is quite a problem, because I wasn’t really focused on my place in the list of steps.

However, if I’m a newbie, I’m likely to be focusing quite keenly on each step, and so–after a distraction–am likelier to remember where I left off.

In the first place, this study by Altmann and Hambrick is the only one I know of that reaches this conclusion. Until their results are replicated, we ought to be interested in, but not obsessed by, their findings.

Second, we should note that relative expertise does have occasional disadvantages. We shouldn’t assume that our accomplished students won’t be fuddled by a classroom interruption–in fact, they might be more so than their still-struggling peers.

Third, I for one will be on the lookout for this pattern in my own work. In theory at least, I’m the expert in my classroom, and so I might be more discombobulated than my students by a distraction during a rote task.

Given this research, I now know to turn to my least confident students for a reminder of where were were.

PREVIOUS
A Tale of Two Analyses

NEXT
Bold Moves for Schools: How We Create Remarkable L...