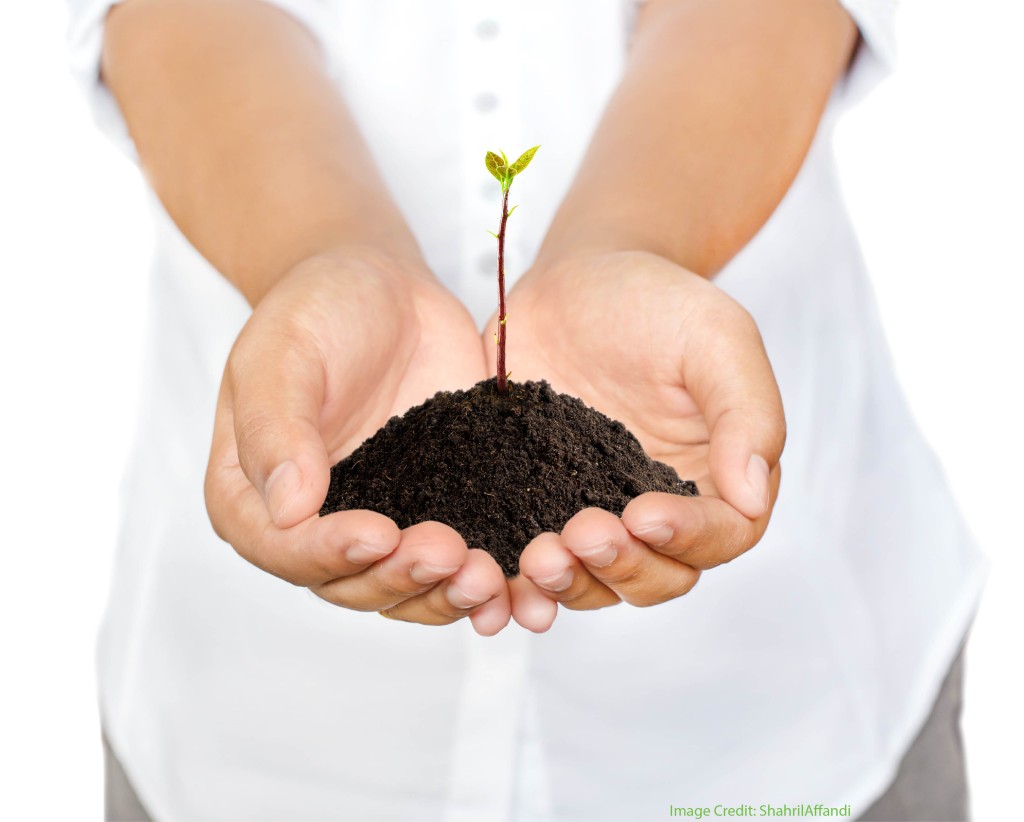 “Children who grow up in poverty often exhibit delays in academic and social-emotional school readiness that undermine their school progress at kindergarten entry and initiate a lifelong trajectory of underachievement and underemployment.”

In a research article published last month, Karen Bierman and colleagues (2017) open with the line quoted above. They go on to mention that, in addition to the differences in academic and professional outcomes, there are also disparities in physical and mental health experienced by children growing up in poverty.

One focus of the study is a well-known problem regarding early childhood interventions: fadeout. Fadeout occurs when children show immediate gains in response to a given education program only for these gains to dissipate over time, leaving the children ostensibly no better off than those who did not participate in the program.

Such fadeout was found to be the case with the federally-funded Head Start program, which is also the focus of the Bierman study. Those who founded the Head Start program recognized the formative potential of the earliest years of life, though studies have found that the program does not live up to its potential. A 2012 federal impact study noted that Head Start “improved children’s preschool outcomes across developmental domains, but had few impacts on children in kindergarten through 3rd grade“ (Puma, et al., 2012).

Another study assessing federal- and state-funded preschools found the instructional quality of such institutions to be “especially problematic” (Early, et al., 2005). Policy-makers have cited such research to back their argument that the Head Start program is not worth the billions of dollars it receives.

Bierman and her colleagues suggest that, in part, the nature of the intervention is to blame for the fading of positive, initial gains. They say that the transient results may be due to the quality of the program.

I agree that improvements made to a given program can make for more lasting results, however, there’s an additional point to be made: people misunderstand the implications of fadeout. Fadeout has been framed to mean that a given program did not achieve what was intended, despite the fact that just the opposite may be true.

I will go into further detail about this when I talk about fadeout below, but first, I’ll review the Bierman study.

Bierman and her colleagues understand that high-quality early childhood education yields positive results. In this study, they go a step further and attempt to elucidate which may be the active ingredients that enable programs to produce positive, long-term outcomes.

Toward that end, the researchers designed a study with one control group and two experimental groups to receive different interventions in preschool. Then, they assessed the students years later when they neared the end of second grade. Below is a simplified summary of the groups and assessments.

Students in this group attended their Head Start center, just as they would have otherwise.

Students in this group also attended their Head Start center, though their classrooms benefitted from an added curriculum that promoted the development of children’s social-emotional, language, and literacy skills.

Three years later, when the students were finishing second grade, the researchers assessed the students’ mental health and academic outcomes via teacher reports, student self-reports, and assessments of reading and math skills.

Relative to children in the control group, those in a Head Start classroom with the added curriculum showed improved mental health on four out of five teacher-rated measures: classroom participation, social competence, student–teacher relationships, and reduced peer problems. These students also showed near-significant improvements on the fifth measure: learning behaviors. These students also saw improvements in their perceptions of their own social competence.

These students did not appear to benefit academically from the added curriculum.

Interestingly, students who received the added curriculum and whose parents received home visits showed improved results on three of the five academic measures (sight words, reading skills, and math skills), with near significant improvements in a fourth measure (letter-word identification).

What Have We Learned

I’ve said it before and I’ll say it again: work through the parents. The current study produced the best results when parents were purposefully encouraged and enabled to bolster their children’s learning.

I feel we have yet to truly harness the influential power of the parents. Studies testing this notion continue to show promising results, and I am convinced that the purposeful design and application of programs meant to build the capacity of caretakers will yield impactful results. These positive effects will be compounded when combined with high-quality, targeted curricula and tailored experiences for young children.

My first point is that the fading out of initial gains brought about from a preschool intervention is not the rule. Because the academic gains achieved by Head Start do not last does not mean that an early intervention’s academic gains cannot last. As we see with the present study, the intervention made improvements to the program and was thus able to bring about sustained change.

Whether or not positive results are attained at all, and whether or not these results last, is completely contingent on each individual’s experience with the given program. Different programs will yield different results with different individuals, the effects of which will last varying durations with each participant. Programs will fare better when they meet children’s individual needs.

The second point I’d like to make regarding fadeout is the following: in order for there to be fadeout, gains must have been made initially. And if gains were made initially, the program worked! Is it the fault of the intervention for not creating gains that are present years later, or is it the fault of the subsequent years of schooling for not maintaining those gains?

Allow me to draw a parallel. You, a novice runner, decide you’re going to run a marathon. You hire a trainer. This trainer assesses your abilities, designs a day-by-day training program for you, and shows up every day to motivate you to do that day’s activities. Within a few months, you’re on pace to run the entire marathon in sub-eight-minute miles. All you need to do is stick with the program.

But, a couple months before the marathon your trainer has to move away and can no longer work with you. So, you hire another trainer. This new trainer shows up everyday with a different progression of activities for you to do, to which you completely commit. However, over the subsequent weeks, you notice your mile time is slipping. Your time is not substantially improving, even though you do all the activities this new trainer has prescribed. Finally, on marathon day, you run the entire race but your average mile time is just over nine minutes.

Would you say it is the fault of the first trainer that your initial gains did not last? Saying that an early childhood program does not make an impact because students’ grades are no better off three years after the fact, in a sense, is saying just that. Providing high-quality early experiences (your first trainer), followed by suboptimal grade school experiences (your second trainer), might not yield stellar long-term results. Surprise!

When he announced the creation of the Head Start program in 1965, President Johnson said, “We set out to make certain that poverty’s children would not be forevermore poverty’s captives.” President Johnson’s intention of improving people’s lives by investing in them when they’re young was insightful, even though the program may have been lacking. Bierman and her colleagues also note that reducing discrepancies across the population through early intervention would be “highly strategic for public health.”

According to the National Center for Children in Poverty at Columbia University, 47% of children age 5 years or younger are living in low-income households (link). While early childhood education is not poverty’s panacea, research has shown that quality programs can make a substantial, lifelong impact. Further, improving caretakers’ capacities will only compound the benefits reaped from providing high-quality early childhood education, making for sustained gains in academics and in life. Lastly, if we are to capitalize on high-quality early experiences, they must be followed by more high-quality experiences. Neglecting all of this is choosing to pass up on potential.

NEXT
Debate: E-Readers and Reading Comprehension