Can meditating make us remember things that didn’t happen? 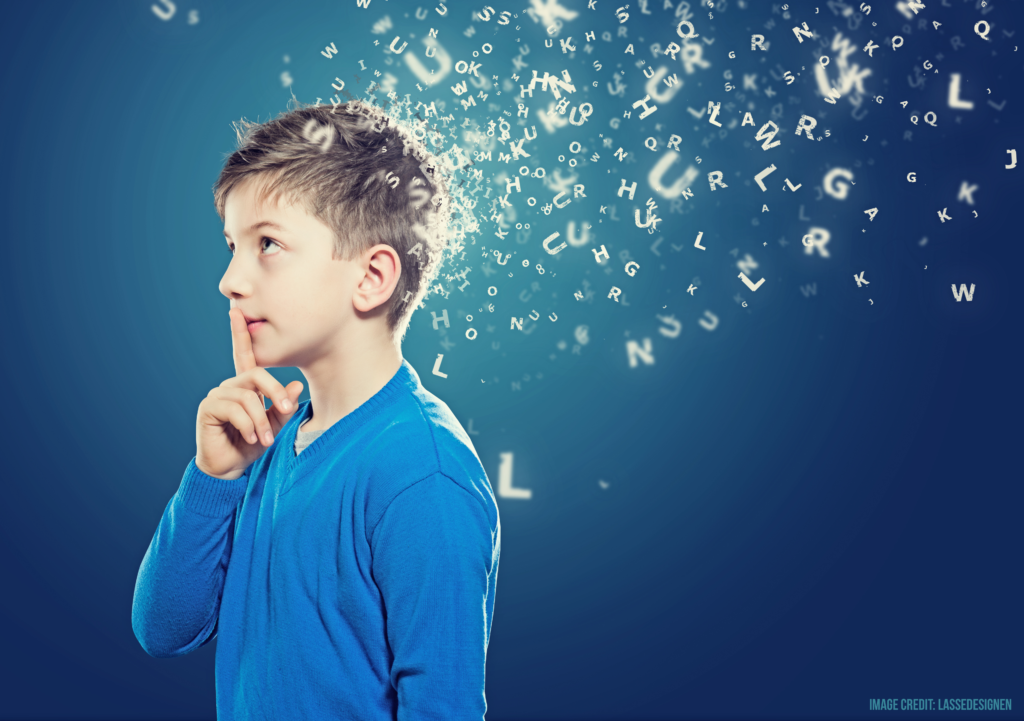 Is mindful meditation good for learning?

If you work in or near a school—or if you often read this blog1—you have surely heard about meditation’s potential benefits for just about everything: executive function, stress reduction, strategic backgammon decision making. (I think I made that last one up.)

So what do you make of an article with this title: “Increased False-Memory Susceptibility After Mindfulness Meditation”?

If you’re like me, such an article might give us pause. If meditation promotes “false-memory susceptibility” of any kind, it must be bad for learning. No? Time to call a halt to all those meditation programs. Am I right?

Here’s a fun game you might try at your next dinner party.

I’m going to give you a list of words, and your job is to remember them.2 Ready? Here we go:

A few minutes from now, when I ask you to write all those words down again, you’re likely to remember several of them. You’re also likely to include a word that wasn’t actually on the list: chair.

After all, while the word “chair” doesn’t appear in that list, it is implied by or associated with all the other words. Tables and desks and sofas and stools often accompany chairs; people sit on chairs; chairs have legs and arms and cushions.

In other words, when you remember that list of words, you remember not only the specific items on it, but also its gist. The gist includes the idea of “chair,” even though the list itself did not.

The Beginning of the End?

Brent M. Wilson and his colleagues wondered if meditation would increase the formation of gist memories. Their thought process went like this:

Because meditation promotes judgment-free observation of the world, people who have recently meditated might be less likely to distinguish between (that is, form judgments about the source of) internally and externally generated words. If this hypothesis is correct, meditators are less likely to see differences between (external) list memories and (internal) gist memories. They are therefore likelier to include gist words when they join us for our dinner party game.

To test this idea, Brent Wilson invited 140 college undergraduates to dinner. (Ok, no. The students did this exercise in a psychology lab. You have to admit, however, that my version sounds more fun.)

For fifteen minutes, half of the participants were invited to “focus attention on their breathing without judgment”: that is, they were guided through meditation. The other half spent fifteen minutes in a mind-wandering exercise: a common control task in studies of mindful meditation.3

Sure enough, when Wilson tested the post-meditation students, they were likelier to include gist words than students in the control group. Seemingly, meditation promotes the formation of false memories.

To make doubly sure, Wilson tried another research paradigm as well. Students saw 100 words on a computer screen; each word was half of a common pair (shoe/foot, for example, or hot/cold). They were then shown another 100 words—half of which were on the first list, and half of which were pairs of words from that list. Students who meditated were likelier than those in the control group to “remember” a new word as if it were an old one.

So, there you have it: meditating increases false-memory susceptibility. By definition, anything that promotes false memories harms learning. No doubt, Wilson’s study is the beginning of the end of school-based meditation.

Let Me Count the Ways

And yet, perhaps you do have some doubts. So do I. And here’s why…

First, it’s important to emphasize that Wilson and his crew never draw the conclusion that I have implied. As teachers, we might read the title of the article and plausibly extrapolate that meditation must be a terrible idea. But the study’s authors never say so.

And, even if they did, we must keep in mind that this study is…one study. The effects of mindfulness have been researched in hundreds of studies. Given that volume, we should expect some studies to show negative results, and others to show neither benefit nor harm.

In short, we should be interested in bodies of research as well as individual studies.

Second, when we read the specifics of this individual study, we can see how small the effects really are. In that dinner party game, for example, 26% of the control group thought that they “remembered” gist words, whereas in the meditation group, 34% did. This increase is statistically significant, but hardly alarming.

(For you statistics junkies, the Cohen’s d values are 0.38 and 0.28 in the two studies I described. Again: not nothing, but not much of something.)

Third: say it with me now—context always matters.

Specifically: “although” might feel like a preposition, and a student’s gist memory might try to incorporate it into that list. But “although” isn’t a preposition; it’s a conjunction. For this reason, Wilson’s research suggests that my colleague might not have her students meditate just before they learn the song. In this case, gist memory detracts from learning.

In other classes, however, gist memory might be my goal. When I teach Macbeth, for example, I want my students to recognize how Shakespeare constantly pits forces of order against forces of chaos. Every page of text includes multiple instances.

For instance: Lady Macbeth is extravagantly polite to King Duncan when he arrives in her castle. And yet, her display of social order masks her determination to commit regicide—the ultimate form of social disorder.

While I certainly want my students to remember specifics from the text, I also want them to feel the bigger picture, to identify both trees and forest. In other words, the event that Wilson calls “false memory” a teacher might call “learning.” Wilson’s research, thus, suggests that I might want my students to meditate before Macbeth class.

Or, to paraphrase my wise blogging colleague Rina Deshpande, “our role as educators is not to dismiss or adopt a practice right away, but to consume with care.”4

I’ve explored this study in some detail because it points to helpfully contradictory points:

A. Although mindful meditation has gotten a lot of recent buzz, teachers should pause before we make it a part of our practice. All classroom techniques have both benefits and perils, and we should seek out information on both. In this case, for example, meditation might lead to a particular sort of false memory.

B. Terminology from psychology and neuroscience—terminology such as “false memories”—might be unhelpful, even misleading. In some cases—lists of prepositions—we don’t want students to create gist memories; in other cases—themes of literary works—we do. But alarming phrases like “false memories” shouldn’t distract us from thinking through those possibilities.

In other words: “false memory” sounds like a bad result, but once we realize that “gist memories” are a potentially useful kind of “false memory,” the phrase isn’t so scary any more.

C. For this reason, we must always look at the specific actions performed by specific study participants. If an article’s title claims that “high ambient temperature reduces learning,” you might find that interesting; your classroom often seems unreasonably warm, and your students unreasonably sluggish. However, if you read the study’s particulars, you might find that mice learn a water maze faster in cold water than in warm water. Because your students aren’t mice, aren’t learning mazes, and—I’m assuming—aren’t up to their necks in water, this study may not really apply to you. Perhaps you’ll find more relevant research elsewhere…5

Once More, With Feeling

So, to return to my initial question: Is mindful meditation good for learning?

One Response to Can meditating make us remember things that didn’t happen?

PREVIOUS
What One Massive UK Study Says About How to Design...
NEXT
The Neuroscience of Standardized Test-Taking