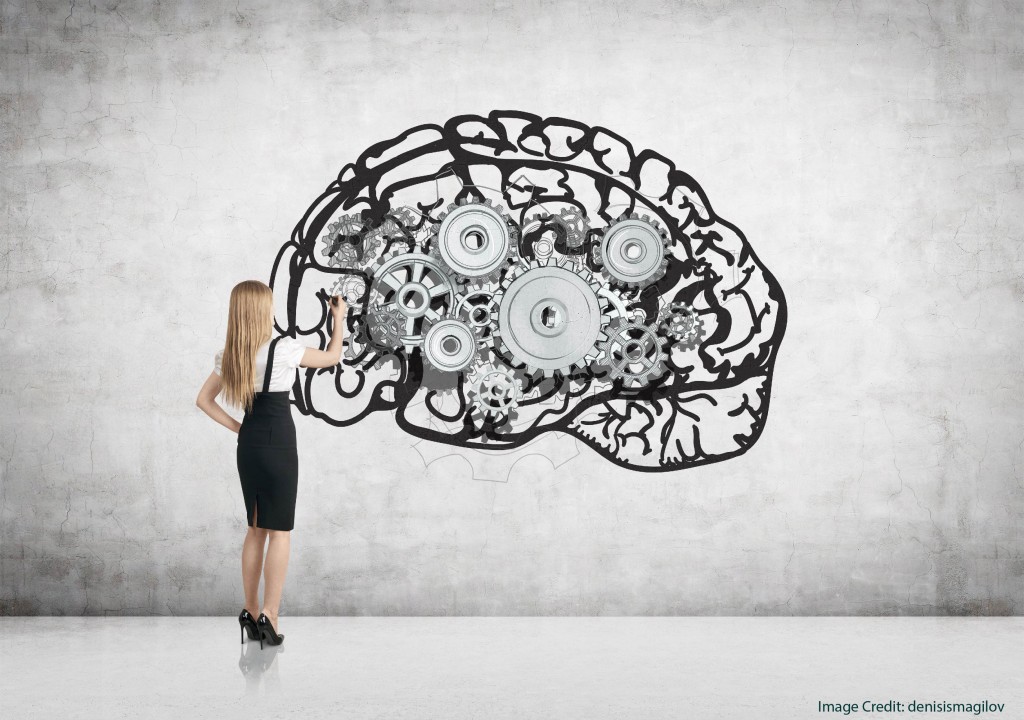 Executive functioning (EF) is a burgeoning research area for psychologists, neuroscientists, and educators. For some, EF might seem like the cognitive science flavor of the week. But for others, its study is uncovering a significant piece of the puzzle for how we learn, feel, and act. And those latter folks have a lot to show for it.

In fact, the mainstream interest in EF that has developed over the last two decades may be best summarized by typing “executive functioning” into the search bar on Amazon.com. Here you’ll find a wealth of books illustrating scattered, messy, and forgetful youth. In these works, authors offer parents and educators a pathway to better understand those children that forget their homework, fidget through class, and get lost in thought when they’re supposed to be finishing chores.

Yet while the disorganized adolescent is certainly one component of executive functions in action (or inaction), it merely scratches the surface of what research is uncovering. And with business booming in the EF world, so to speak, it is now more important than ever to take a step back and examine some of the ways that EF research is being applied in classrooms and households.

Executive functioning is an umbrella term that includes the cognitive processes of attention, self-regulation, mental flexibility (the ability to transition from or between one thought or action to another), and working memory [1].

We use EF when we do mental math to calculate a waiter’s tip; when we remember to raise our hand instead of blurting out an answer; when we attend to a science lecture; and when we describe the same event from the varying perspectives of multiple people.

Studies continue to uncover just how entrenched these processes are throughout the lifespan. EF is linked to several positive developmental outcomes, such as school readiness in early childhood [2] and the development of both crystallized and fluid intelligence in middle childhood [3].

Weak EF skills, on the other hand, go far beyond a messy backpack. Low EF has been found to predict difficulties with mathematics [4], externalizing problem behaviors in middle childhood [5], and harsh parenting in adulthood [6]. Challenges with EF also appear to play a role in a number of developmental disorders, such as ADHD and Autism [7].

Imaging studies show that the frontal lobe of the brain is the EF powerhouse, with the most rapid development of these skills occurring in early childhood [8]. While all children are born with the capacity to develop their EF, actual skill growth requires some degree of explicit practice and modeling. For this reason, much of the mainstream EF literature is geared toward K-8 parents and educators. The Harvard Center on the Developing Child, for example, offers a variety of strategies to support children’s EF growth. Picture sorting games for toddlers, memory games like Simon Says for kindergarteners, and fantasy role-play throughout elementary school serve this purpose.

Next Step: Step Back

There is little doubt that executive function skills exist or that they provide an important cognitive foundation for development. But a critical lens is essential when we begin to take empirical EF knowledge and apply it to youth.

In particular, let us tread lightly when we make a qualitative assumption about a child’s skill level, or how to improve it.

How can we be mindful of this caveat in daily practice? A good start is to question the tendency for EF skills to be dichotomized as high or low, good or bad. Of course, some children have different EF skills than others. But the growing instinct to take the attentive, obedient child and the fidgety, distracted child and fit them into either side of this dichotomy risks overlooking important individual contexts.

Imagine middle school student Joe. Joe lives in a high-crime neighborhood but attends a high-resource school in the next town over. As a result of his home environment, Joe has learned to self-regulate in ways that heighten his vigilance and attention to seemingly unimportant details. He is hyper aware of sights and sounds in the distance that, at home, imply an approaching stranger. In his classroom, however, Joe’s attention and self-regulation skills are less fitting, as the distant sound he is attending to instead of his math lesson is simply another student walking the hallway. Compared to his peers, who do not navigate such contrasting environments each day, Joe’s EF skill level concerns his teacher.

In this scenario, Joe is functional at home (high EF) yet distractible and inattentive at school (low EF). And if we can only fit Joe into the dichotomy of high or low EF, instead of on a fluid spectrum, his low-EF presentation at school is likely to make that call.

The factors that engender the presentation of high or low EF skills is an important distinction to make. Here, Joe’s distraction is different from his classmate Jane’s, which is a result of her ADHD. Accordingly, the support system that each needs is also different.

A crucial step toward accurately qualitatively assessing children’s EF, especially in schools, is therefore to attend to the interactions between the person and the world within which a child is situated. Before we call in the specialist, before we assign remediation, before we purchase the neurotraining software, let’s ask such questions as what are the social rules, values, and stressors that this child is navigating among?

Because for some children, a workbook of puzzles and concentration exercises ordered from Amazon may be enormously helpful. But for others, a consideration of context, resources, and resiliency is the better route.

5 Responses to Executive Function: More Than Meets the Eye