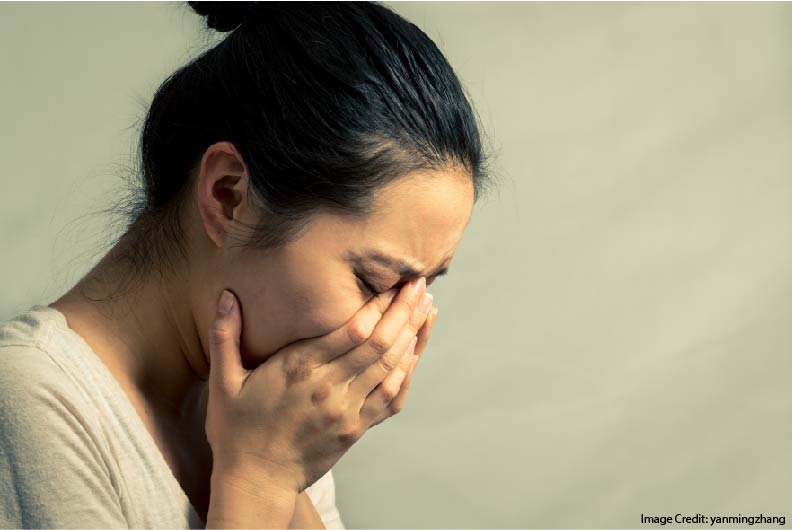 How do we know if a student has ADHD?

If these behaviors last long enough, and cause enough distress to be “clinically significant,” we can then make a diagnosis.

What would happen, however, if instead of looking at behavior, we could look at the student’s brain? Could a brain scan ever replace a behavioral study to make a diagnosis?

A just-published study starts us down this road.

By scanning the brains of 33 just-diagnosed/never treated students, and comparing them to the brains of 87 control subjects, researchers identified three brain areas substantially correlated with two subtypes of ADHD: inattentive, and combined inattentive/hyperactive.

(For the neurally curious, those three areas are the left temporal lobe, the bilateral cuneus, and regions around the left central sulcus.)

If the future is now, we might conclude that we can use MRI imaging to diagnose students, without having to observe their behavior.

Despite all this exciting news, we have many reasons not to rush toward neuro-diagnosis of ADHD just yet.

First: the scans correctly distinguished between those who DO and those who DON’T have ADHD 75% of the time. That might sound impressive…unless you’re one of the 25% of cases where they got it wrong.

Third: the study didn’t include any students with purely Hyperactive-type ADHD. That’s a big gap in the diagnostic ability of MRI. (The authors explain that there is a low prevalence of this subtype in their research pool.)

Fourth: in a switch to cross-cultural perspectives, we must notice that different countries and cultures define “appropriate behavior” differently. Behavior that seems “clinically significantly” hyperactive or inattentive in one culture might be entirely appropriate in another. For this reason, the fact that this research was done in China means we must be very thoughtful about applying its conclusions to students from a non-Chinese cultural context.

(To be very clear on this point: I’m NOT saying that Chinese researchers can’t produce meaningful findings, or that ADHD doesn’t matter in China, or anything like that. I AM saying that cultures define “appropriate behaviors” differently, and so when behavior becomes diagnosable, we must be careful about cross-cultural applications. And we must be especially careful when looking for differences in neural structures that underlie those behaviors.)

Fifth: Chinese psychologists use a somewhat different set of terms in describing ADHD than do American psychologists.  They are, quite possibly, looking for neural correlates of meaningfully different behavior than we would for a Diagnostic and Statistical Manual diagnosis of ADHD.

Sixth: changing perspectives once again, we should note that MRI scans are crashingly expensive. If we’re going to start diagnosing students this way, we need to have thoughtful discussions about the services we’ll stop providing in order to make these funds available.

With this daunting list of reasons to pause, I don’t mean to dismiss the importance of this research.

Instead, I want to be sure that we look at in with an appropriate balance of enthusiasm and caution.

Enthusiastically, I can say that the future possibility of MRI diagnoses of ADHD could be very helpful.

For one thing, when people recognize that there are consistent and meaningful differences in neural structures, they might be less likely to say “Well, the kid just needs to try harder to pay attention.”

Cautiously, I can say that these helpful possibilities are a long way in the future, and we should not let our enthusiasm prompt us to embrace them before they’re ready for effective, culturally appropriate, and affordable use.

2 Responses to Diagnosing ADHD with MRI

NEXT
Intentional Innovation: How to Guide Risk-Taking, ...