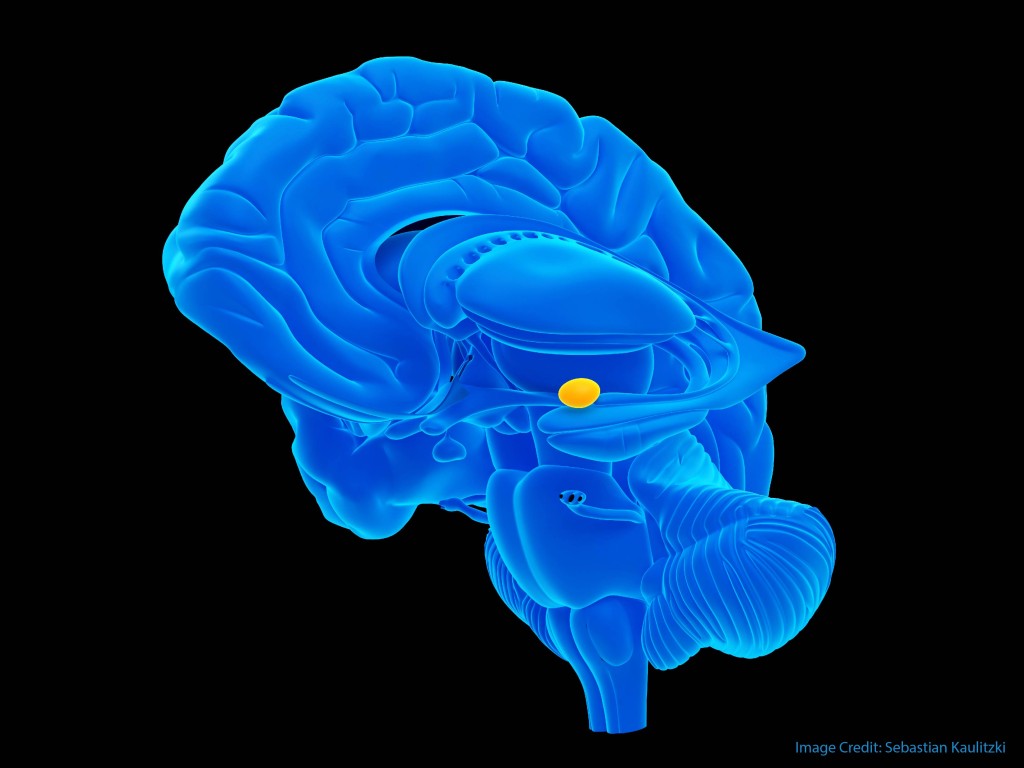 Is a man’s amygdala larger than a woman’s? And: why does it matter?

The amygdala is central to neural networks that process strong negative emotions: especially fear and anger. Because psychological studies have shown gender differences in the expression of these emotions, researchers have hypothesized that men might have a larger amygdala, on average, than women do.

That is, gendered behavior might have a biological foundation in a gendered brain.

According to a recent meta-analysis of 46 studies: not so much. Lise Eliot’s research team found no statistically significant difference between male and female amydalae.

Of course, male and female brains are not identical. And: behavioral differences between genders are important.

However, if Eliot’s results hold up, we can no longer say that these behavioral differences result from meaningfully different amygdala sizes.