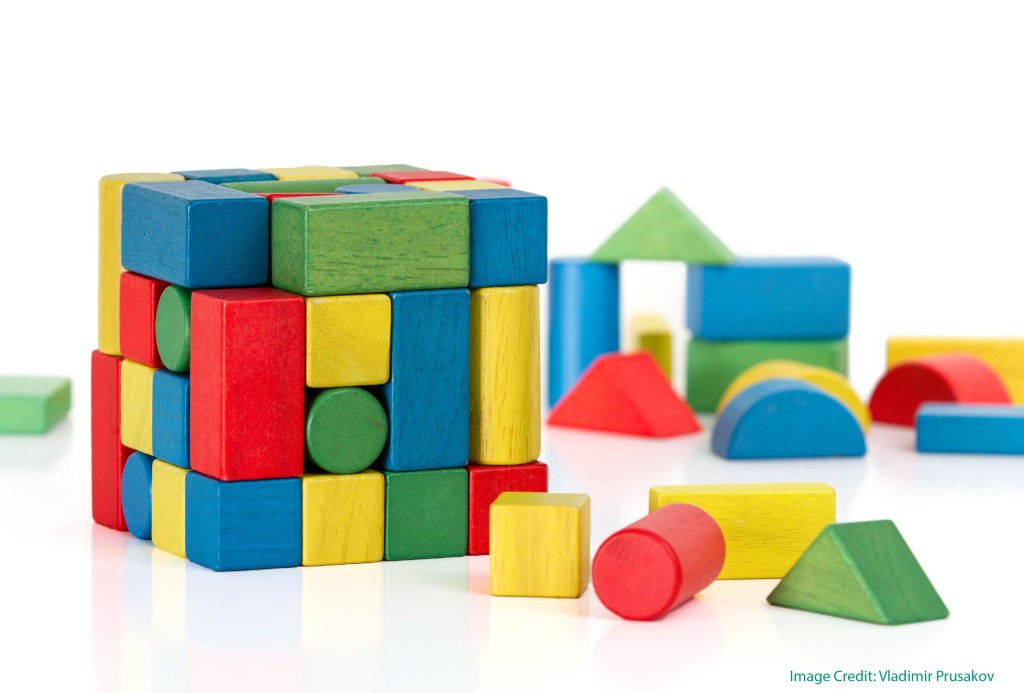 Here’s the magic question: how can teachers help motivate students?

After all, most of our students don’t lack the cognitive capacity to learn the material; instead, all too often, they lack the desire to do so.

Frankly, those of us who work in the classroom would LOVE some help from the world of psychology and neuroscience to understand what gets our kids energized…

For well over a decade, the field of Mind, Brain, Education has been guided and informed by the distinction between intrinsic and extrinsic motivation.

When I curl up with a crossword puzzle, for example, I do so for the crisp pleasure of problem solving. I don’t get anything from these puzzles, other than the joy of doing them. That’s intrinsic motivation.

Often, however, we undertake a particular activity to get something else from it. Perhaps I take a class in research methodology not because I’m fascinated by it, but because I know I need that credit to get my psychology degree. Or, I take it because my parents have made it a condition of helping with my college tuition. (Quirky parents, I know.)

In these cases, I’m driven by extrinsic motivation.

Of course, these motivations differ from person to person. I might go to an art museum because I love the works of Archibald Motley, Jr. (intrinsic), or because I want my boss to see me at the exhibit (extrinsic). You might go camping because the great outdoors refreshes your soul (intrinsic), or because a certain special someone might also be joining the group (extrinsic).

So, too, some of our students solve math problems because they are genuinely fascinated to discover the area under a curve; whereas others want to impress a classmate, or get a good grade, or earn admission to MIT.

The Whole is Greater than the Sum of the Parts?

What, then, do teachers do with this information? How does it help us to distinguish between extrinsic and intrinsic motivation?

At the very first Learning and the Brain conference I attended, Edward L. Deci offered one answer to that question. His answer is, in fact, the one you hear most often.

What happens, Deci wanted to know, when you add extrinsic and intrinsic motivation together? For example: if a student loves learning to spell new words for the pure pleasure of doing so (that’s intrinsic), what happens if I also give him a sticker for every ten new words he learns (that’s extrinsic)?

When Deci started exploring this question, no one had thought much about it. He remembers there was a vague sense that adding two kinds of motivation together should—common sense tells us—create even greater levels of motivation. But no one new how much, or precisely why.

How did Deci find this out?

In one well-known study [1], he had college students solve a particularly intriguing kind of puzzle—sort of an early Rubik’s cube. He then offered half of them a reward for solving more puzzles, while simply instructing the other half to do so. Third, he gave both groups some free time—and watched whether they continued to solve puzzles, or instead read magazines that he provided.

The result: the students who had been rewarded were less likely than the unrewarded group to continue solving puzzles.

That is: the extrinsic reward sapped intrinsic enthusiasm.

Deci’s remarkable finding provides a direct challenge to one of education’s most enduring traditions: grades.

When school folk try to justify grades as a useful incentive—they motivate our students!—Deci’s team can argue right back: yes, but at such a cost!

Even if grades do motivate (and, do they?), they undermine the love of learning that we want to instill. Students who once spent their free time obsessing about Civil War battlefields will now do so only for the promise of extra credit. What kind of motivation is that?

Deci and his frequent co-author Richard Ryan have an explanation for this effect. They argue that people are motivated by a desire for—among other things—autonomy. When you give me a grade for something that I already want to do, I feel that you’re trying to control me: that is, trying to reduce my autonomy.

In other words: your extrinsic rewards reduce my intrinsic drives by taking away my independence.

This account of motivation—and the tension between intrinsic and extrinsic rewards—has been common in the field of MBE for at least a decade. But in January, a new study came out which challenges this whole logical chain [2].

Two scholars at the University of Chicago—Goswami and Urminsky—ask this question: what if extrinsic motivation only seems to reduce intrinsic motivation because we’ve been measuring the wrong way? The problem is not in the motivation, but in our research paradigms?

Here’s their argument: when Deci gave those students another chance to solve puzzles, he measured their motivation immediately after they had completed the reward round. If their intrinsic motivation was only temporarily reduced, this research paradigm would have no way of capturing that result. After all, their desire to draw might bounce back. It might even come back more strongly than before.

To test this hypothesis, Goswami and Urminsky developed a new research method: one that gave participants multiple chances to demonstrate intrinsic desire to do something—before, during, and after a reward.

Participants in their study chose between solving a fun math puzzle (a problem that involved a little cognitive effort) and watching a short video (which involved no cognitive effort). In either case, this particular activity took only half a minute. They made this choice not a few times times (as in Deci’s study), but 30 times.

During the next section of the study—ten more trials—half of the participants were given a small reward for choosing to do the math problem. (That is: an extrinsic reward was added to their obvious intrinsic interest.) Unsurprisingly, they now chose the math problems almost 90% of the time.

In the third round of the study—twelve more trials—the reward was removed. If, as Deci and Ryan predict, extrinsic rewards reduce intrinsic motivation, we would expect to see a persistent change. Participants should now prefer the video to the math problem, perhaps by a considerable margin.

What did Goswami and Urminsky find?

Consistent with Deci’s study of college puzzle solvers, participants initially turned away from the math problems. Whereas 90% had chosen them during the reward round, only 50% did so during the next trial, and only 55-60% during the two trials after that.

But then, something remarkable happened.

Participants returned to the math. In fact, in trial #4 of the third round, more people chose math problems than those in the control group—who had never been offered a reward. In fact, for the remainder of the study—7 more trials—the participants who had been offered rewards chose math problems more often than the control group even though the reward was no longer available.

To be sure of their results—and to test some other predictions as well—Goswami and Urminsky repeated versions of this study 4 more times, and consistently got the same answer.

Goswami and Urminsky’s study has quite literally just been published. Because their conclusions upend such widely known research, they will doubtless be debated, challenged, explored, perhaps contradicted.

In the meantime, what’s a teacher to do?

First: we can, I think, no longer say with such confidence that “extrinsic motivation reduces intrinsic motivation.” (Of course, it might—after all, lots of research suggests that conclusion.)

However, Goswami and Urminsky propose a new way of exploring this question, and I think we should admit the reasonableness of their critique and the usefulness of their methodology. We’ve got a chance to learn more, and we should take it.

For now, that means we should look frankly and honestly at the value of grades, prizes, and rewards. They might be beneficial, or harmful, or both; but we can’t be sure that their extrinsic motivation is harmful. (If you’d like some guidance in these discussions, you might look at Timothy Quinn’s book, On Grades and Grading.)

As a simple example: I’m married to someone whose interest in school was based ENTIRELY on grades, prizes, and competition. In at least this one case, grades provided an immensely useful extrinsic motivation that made up for a real lack of intrinsic motivation.

This research revolution might also inspire us to return to Deci and Ryan with fresh eyes and clearer understanding. Here’s what I mean:

But Deci and Ryan don’t say that [3]. In fact, they say quite the opposite: “it is critical to remember that intrinsic motivation will occur only for activities that hold intrinsic interest for an individual—those that have the appeal of novelty, challenge, or aesthetic value for that individual” (p. 59-60); as they say elsewhere, it is “catalyzed (rather than caused)” (p. 58).

Instead, it is the teacher’s job to find healthy extrinsic motivators rather than unhealthy ones: “because many of the tasks that educators want their students to perform are not inherently interesting or enjoyable, knowing how to promote more active and volitional (versus passive and controlling) forms of extrinsic motivation becomes an essential strategy for successful teaching” (p. 55).

When they champion classrooms that foster autonomy, relatedness, and competence, Deci and Ryan are partly trying to allow intrinsic motivation to flourish. But, more often, they are trying to promote good kinds of extrinsic motivation—in which students recognize the value of the work that they are doing, and take it on willingly to benefit themselves and their world.

After all: I might not have taken that research methodology class with intrinsic enthusiasm, but the extrinsic motivation that got me through has been a great boon to my understanding of science.

NEXT
Gender and Competition