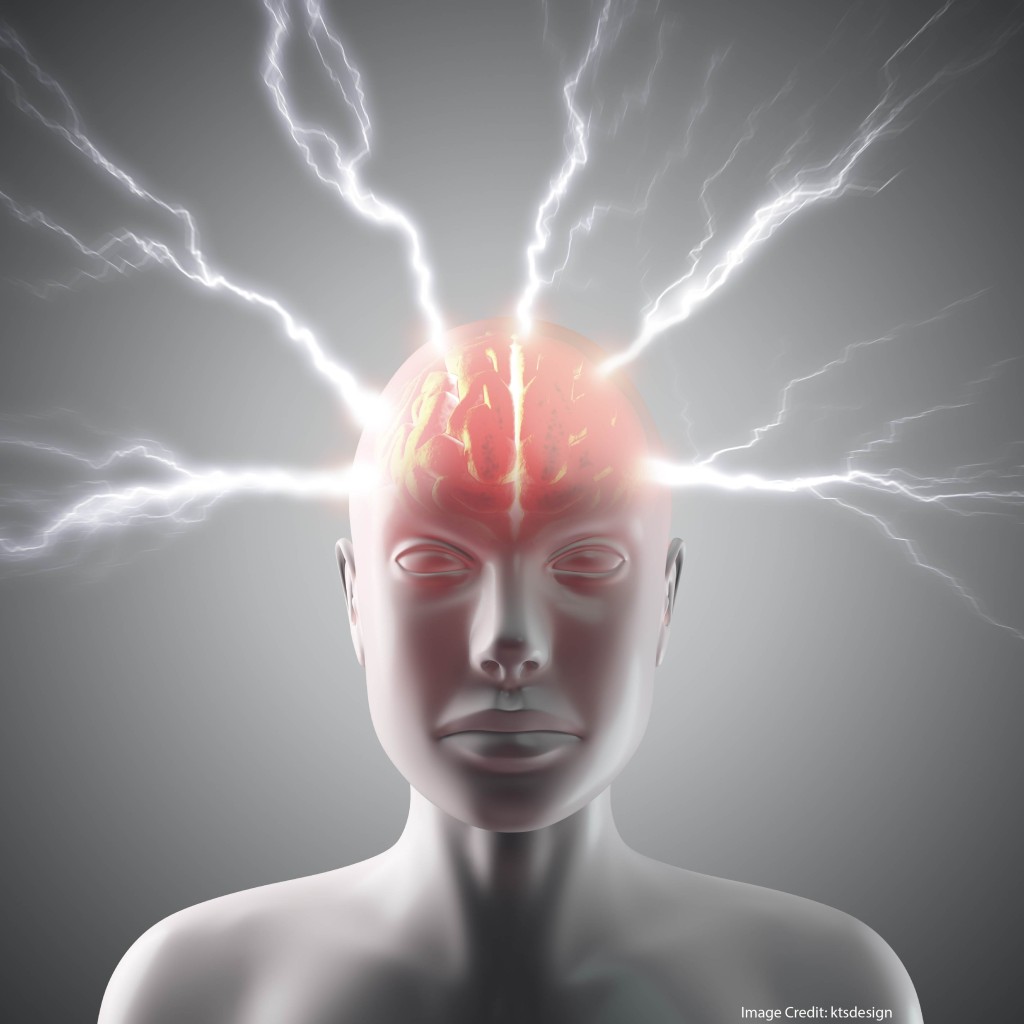 L&tB bloggers frequently write about working memory — and with good reason. This cognitive capacity, which allows students to reorganize and combine pieces information into some new conceptual structure, is vital to all academic learning.

And: we don’t have very much of it.

For example: our grade school students may know the letters C, A, and T. But, putting letters together to form the word “cat” can be a challenge for new readers. After all, that new combination is a working memory task.

Putting those letters together with another letter to make the word “catch” — well, that cognitive effort can bring the whole mental exercise to a halt. (Psychologists speak of “catastrophic failure,” an apt and vivid phrase.)

How to Embiggen Working Memory

This simple question has a surprisingly complicated set of answers.

The first thing to do: wait. Our students’ working memory is getting bigger as they age. We don’t need to do anything special. (Here is a study by Susan Gathercole showing how working memory increases from ages 4-15.)

The second thing to do: watch researchers argue.

Some scholars believe that working memory training does increase its capacity; some companies sell products that claim to do just that.

For the most part, however, the field is quite skeptical. A recent meta-analysis (here) and several classroom studies (here and here) find that working memory training just doesn’t have the effect we’d like it to. And, of course, that ineffective training takes up valuable time and scarce money.

As I read the field, more scholars are skeptics than believers.

All that information is important background for a headline I saw recently: “Buzzing the Brain with Electricity Can Boost Working Memory.” (Link here.)

According to this study, weak electrical stimulation to the middle frontal gyrus and the inferior parietal lobule (not joking) temporarily synchronizes theta waves (obvi), and thereby enhances WM function.

Aha! At last! A solution!

When our students struggle with a working memory task, now we just give them a helpful little ZAP, and they’ll be reading like the Dickens. (Or: solving complex math problems. Or: analyzing Sethe’s motivation. Or: elucidating the parallels between US wars in Korea and Vietnam.)

In other words: all those skeptics can now become believers, as working memory problems become a thing of the past.

Or, maybe not yet a thing of the past.

First, it’s always important to remember that science works incrementally. This study is only one study, offering initial testing of a hypothesis.

Second, it’s quite a small study. We’ll need to test this idea many, many more times with many, MANY more people.

Third–and this is my key point–the authors of the study do not even suggest that this technique has classroom uses. Instead, to quote from the Neuroscience News article, “[t]he hope is that the approach could one day be used to bypass damaged areas of the brain and relay signals in people with traumatic brain injury, stroke or epilepsy.”

Teachers can be tempted by flashy headlines–oversimplified as they must be–to pounce on scientific advances as practical classroom solutions.

If we’re going to be responsible, even critical consumers of psychology and neuroscience, however, we must learn to read this research in the spirit it is intended. In these scientific realms, the intended spirit is almost always “here’s an interesting incremental step. Let’s think about how to take one more.”

Classroom uses may be at the end of this journey of a thousand steps. Until then, we should keep our students–and our own–working memory limitations clearly in mind.

NEXT
The Evidence Mounts: Delaying Middle and High Scho...