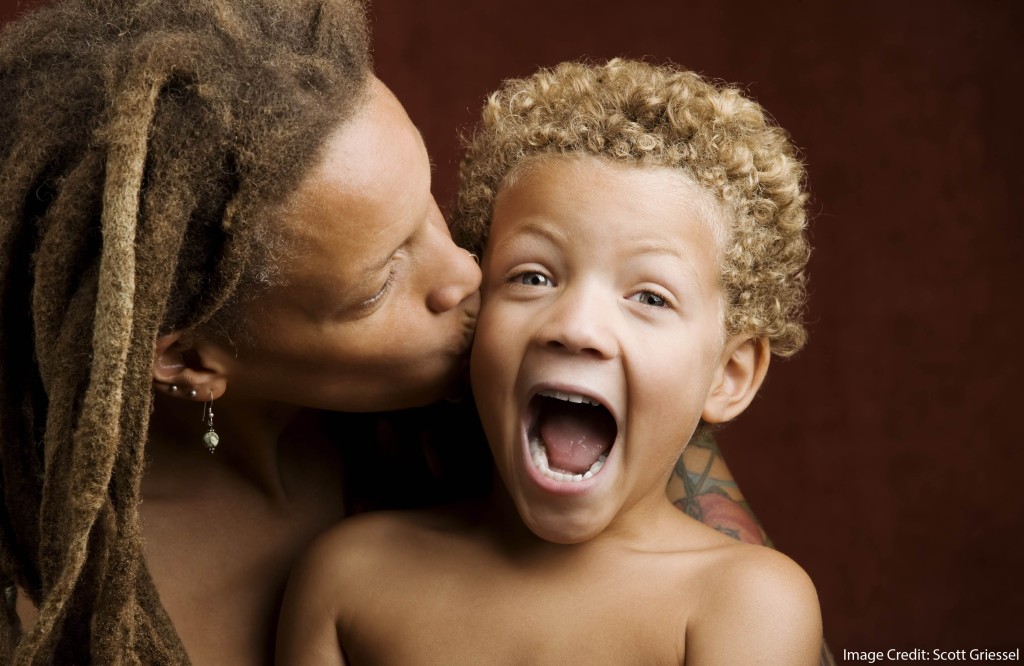 Back in May, a brief flurry of articles rose up (here, here, and here) around the “Five Praises a Day Campaign,” which encourages parents of 2- to 4-year-olds to praise their children more often.

(The authors don’t claim that the number five is magic; they picked it to align with the well-known advice about “five fruits and vegetables a day.” They’re more interested in being sure that there’s enough praise; and “enough” will vary from child to child.)

I’m frankly surprised to read this advice, given all the recent concern about the self-esteem movement.

As you know, especially in the 1970s, researchers noticed a correlation between self-esteem and academic success (and lots of other good things). They concluded that we can help students learn by helping them feel good about themselves.

(Check out Baumeister and Tierney’s book Willpower — especially Chapter 9, “Raising Strong Children: Self-Esteem versus Self-Control — for the history and the research.)

While Baumeister argues that too much praise saps self-control, Carol Dweck has shown that the wrong kind of praise fosters a fixed mindset and imperils a growth mindset.

For instance, Mueller and Dweck’s 1998 study shows that praising a student’s ability or intelligence leads to all sorts of unfortunate consequences. It even encourages them to lie to demonstrate their success!

While championing the 5 Praises campaign, Carole Sutton does acknowledge these concerns. First:

Dweck (2007) has highlighted the pitfalls of allowing children to expect unwavering approval, especially when this is directed towards their intelligence rather than their effort. She is right: these pitfalls exist. However, we are concerned here with very young children, those below the age of five and primarily with their behaviour, rather than their intelligence or physical attributes.

Other critics, such as Baumeister, Hutton and Cairns (1990), have demonstrated that giving praise to skilled practitioners has the effect of undermining those skills, not enhancing them. However, we are concerned here with very unskilled practitioners indeed, namely, toddlers learning to walk, to feed themselves, to toilet themselves, to dress themselves and to develop a sense of competence and self worth.

My first concern with these explanations is that they’re actually quite hard to find. Neither the Time article nor the ScienceDaily.com post — which I linked to above — nor even the press release touting a 5 Praises lecture, mentions them.

I found them on the last page of a document that’s downloadable at the very end of a university web page.

My second concern is that they’re not very persuasive.

Sutton, for example, says that the 5 Praises advice focuses on behavior — not intellect or ability — for young children. However, Dweck’s research makes clear that fixed and growth mindsets influence all ages, and a great many human attributes.

For example, I might say to a 3-year-old: “That was very good–you remembered to say “excuse me” before you asked a question!”

Or, I might say: “That was very good–you’re such a polite boy!”

To be clear: I’m in favor of praise. At the same time, we’ve got lots of research showing that the kind of praise and the reasons for praise matter a lot–more than simply the amount of praise. Praising children more won’t necessarily lead to good results, even if they eat all five of their fruits and vegetables.

NEXT
Bright Screens and Sleep