3 Things Neuroscience Teaches Us About the Changing “Teenage Brain” 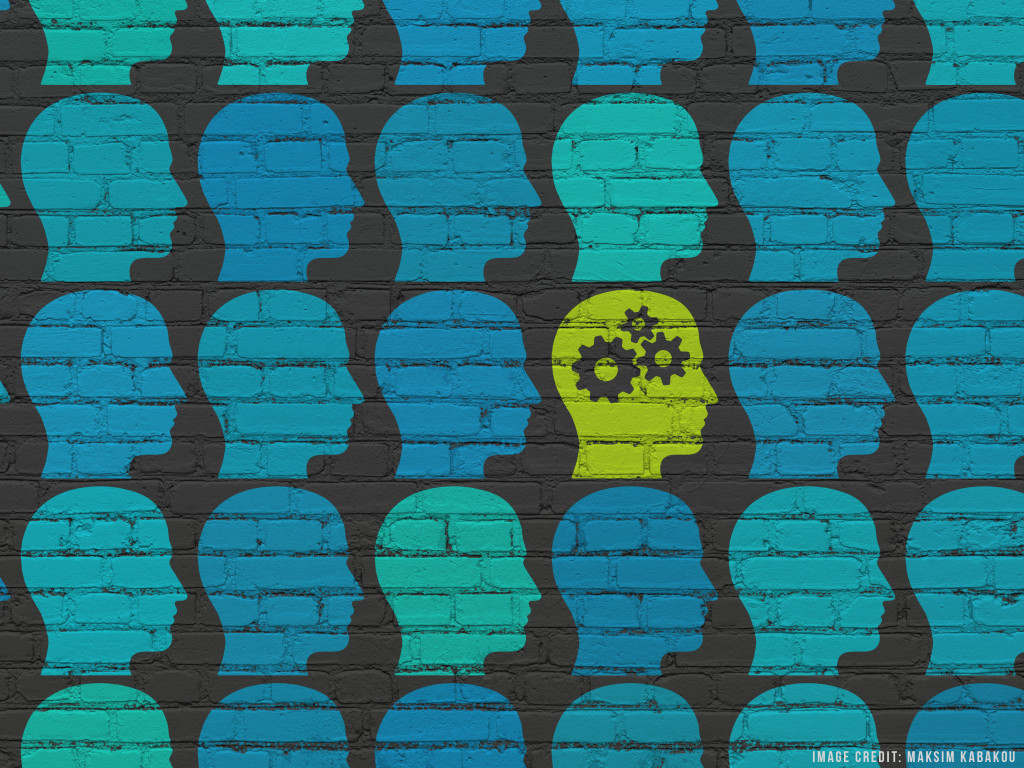 Adolescence is the period between childhood and adulthood. And though it can stretch into our early twenties, we spend many of these years in high school. This stage of life is marked by increased cognitive abilities, social sensitivity, and agency (or increasing independence). These changes make this time particularly perplexing to some adults, as they struggle to make sense of stereotypical adolescent behaviors such as risk taking and increased allegiance to peers.

At the end of the 20th century, it was common to discuss adolescent behavior as being influenced by “raging hormones.” Today, it is becoming increasingly common to discuss adolescent behavior in terms of the “teenage brain.” But what makes the teenage brain different from the child or adult brain? And do these differences have implications for education and learning? This blog will discuss the latest research in adolescent brain development and how the current evidence might inform education during the teenage years. This post outlines three of the most interesting things neuroscience has taught us about the physical changes that take place in the brain during adolescence.

1. The brain continues to change throughout adolescence.

Perhaps the most important consideration to keep in mind regarding the brain during adolescence is that it is continuing to change. There is evidence for this from multiple lines of research, including cellular work on post-mortem human brain tissue1, as well as longitudinal magnetic resonance imaging (MRI) studies of brain structure and function.

What do we mean by “physically change”?
With MRI, we have the ability to see how the living human brain changes from birth to old age by taking different kinds of pictures. One kind of picture we can take is of the structure–or anatomy–of the human brain, and we can use this picture to look specifically at two components of the brain’s structure: one component is grey matter, which is largely made up of brain cell bodies and their connections. And the other is white matter, which is primarily the long connecting fibers that carry signals between brain regions. The thing that gives white matter its color is “myelin”, which is a fat that wraps around connecting fibers in order to make communication more efficient.

There have been a few studies now where hundreds of participants had their brains scanned multiple times across development, and we know from these studies that the amount of grey matter is greatest during childhood, but decreases during adolescence before roughly stabilizing in the mid- to late- twenties2. We also know that the amount of white matter increases almost linearly across adolescence3. These are two major changes happening in the structure of our brain during adolescence.

2. The brain doesn’t all change at once.

Structural changes are not occurring at the same time across the whole brain. Actually, areas of the brain that are involved in basic sensory processing or movement develop earlier than areas of the brain involved in more complex processes such as inhibiting inappropriate behavior, planning for the future, and understanding other people. These and other complex processes rely on areas in the prefrontal, temporal and parietal cortices, which are continuing to change in structure across the second decade of life4.

How do these changes happen?
We still do not know the specific cellular mechanisms that underlie developmental changes in measures of grey or white matter. It is often thought that these decreases in grey matter reflect, at least in part, changes in connectivity between brain cells. These changes include decreases in dendritic spine density (which is basically a proxy for how interconnected cell bodies are in the grey matter) and other cellular processes involved in synaptic pruning (which is the way that connections in the brain are broken). Histological work, which involves studying the cells using microscopes, has given us a better understanding of the cellular changes occurring in the human brain across the lifespan.

In one specific study, researchers at the Croatian Institute for Brain Research counted the number of dendritic spines in an area of the prefrontal cortex5. They found that the number of spines continued to decrease across the second and third decades of life. So, this finding gives some cellular evidence for the continued structural development of the human brain across adolescence, at least in a section of the prefrontal cortex.

Is this a bad thing?
Not necessarily. The continued reduction in synapses seen in the prefrontal cortex means that the brain is still undergoing changes in organization during adolescence. As humans, we have an excess amount of brain connections when we are children, and almost half of these connections can be lost in adolescence. We know that experience influences what connections are kept and subsequently strengthened. Thus we can think of adolescence as a time of transition rather than a time of loss in certain areas of the brain.

3. The brain is changing in more ways than one.

MRI can also be used to see how blood flows in the brain, which allows researchers to get a sense of how the brain is working. So if MRI alone reveals brain structure, you can think of fMRI (or “functional MRI”) as revealing brain function. Many fMRI studies have also shown changes in brain functionality across adolescence. For example, how we use areas of the brain involved in understanding other people changes between adolescence and adulthood6.

This is especially true for “the social brain”.
There are a number of cognitive processes that are involved in interacting with and understanding other people, and we can use functional MRI to see what areas of the brain are active when we engage in important social tasks like understanding the intentions or emotions behind facial expressions or understanding social emotions like guilt or embarrassment. Tasks like these consistently recruit a number of brain regions in the prefrontal and temporal cortex, which is sometimes referred to as the “social brain.”

Although adolescents and adults use the same areas of the brain during a number of social tasks like understanding intentions and social emotions, these tasks all show a similar decrease in activity across age in this medial prefrontal cortex area, which is a part of the brain often related to social processing Adolescents seem to use this part of the prefrontal cortex more than adults when doing certain social tasks7.

So what does it all mean?
What is the point in highlighting these biological changes if we cannot connect them to real world behavior? In this post, I discussed how the brain is changing in both its structure and function during adolescence, highlighting in particular the changes involved in areas of the brain used when we attempt to understand the thoughts, intentions and feelings of other people. These changes are relevant because of the developmental tasks that adolescents must accomplish. One of the major developmental tasks of adolescence is to learn how to successfully navigate our highly social world. Having a malleable brain during adolescence is arguably adaptive for this sort of task, as new social skills and higher level cultural rules can be acquired with greater ease. Thinking about how these changes may impact the way students interact with educational environments is also important – considering these environments are often just as social as they are learning-oriented. In the next post, I’ll discuss how the adolescent brain is not just primed to learn from the social environment, but also how it is particularly sensitive to complex social signals.