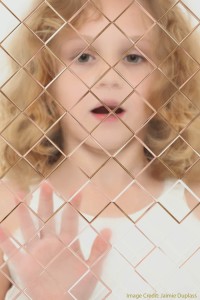 Some time ago, I linked to an article about varieties of ADHD diagnoses. A recent article in Medical News Today makes a similar point about autism.

From one perspective, we can be tempted to say that someone either does or does not have autism.

From another perspective, that’s a bit like saying some people are taller than 5’10” whereas some aren’t; that statement is true, but it misses MANY crucial complexities. After all, within that category, some people are 5’11”, and others are 6’11”.

In this recent article, researchers announce an additional 18 genes whose variants are associated with autism diagnoses — bringing the (current) total of such genetic variations to 61.

This finding tells us that differences in the presentation of autism may well result from underlying genetic differences that predispose people to autism in the first place. As is always true with complex cognitive functions, we should expect varied plausible causes, and expect several different manifestations.

One Response to Autism Speaks…about Genes

NEXT
The Benefits (?) of Overlearning