This seminar runs from 8:15 am to 2:30 pm at the Holiday Inn Boston-Dedham Hotel & Conference Center.

Participants will be able to:
• Introduce a neurocognitive educational model of math by identifying three basic subtypes of math disabilities in children and developing targeted intervention strategies for each subtype.
• Explore the role of various neurocognitive processes including language, working memory, visual-spatial functioning, and executive functioning, with respect to math problem-solving ability and quantitative reasoning
• Discover games and activities for your classroom to help teach mathematical concepts and engage students
• Identify the relationship between anxiety and mathematical performance
• Diagnose and remediate math disorders in children 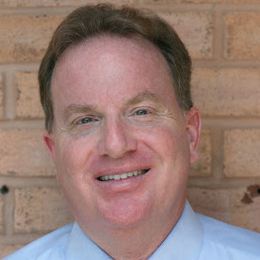 Steven G. Feifer, DEd, NCSP, ABSNP, has more than 20 years of experience as a school psychologist and is a diplomate in school neuropsychology. He was voted the Maryland School Psychologist of the Year in 2008 and named the National School Psychologist of the Year in 2009. Dr. Feifer has authored seven books on the neuropsychology or learning and emotional disorders in children, as well as two tests, the FAR and the FAM, both published by PAR. He currently assesses children at the Monocacy Neurodevelopmental Center in Frederick, MD.